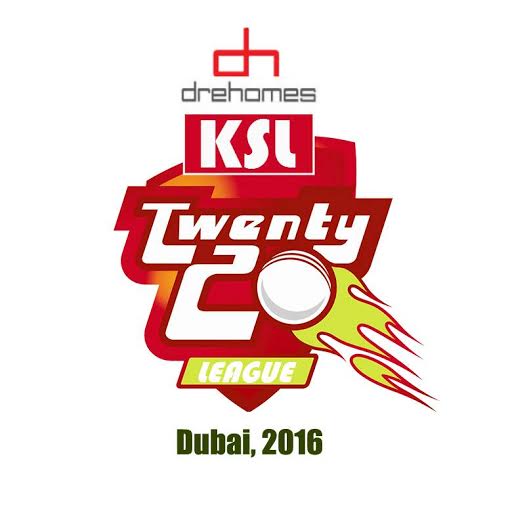 Kashmiri diaspora living in United Arab Emirates have organized a first of its kind cricket tournament in Dubai. The tournament is being sponsored by ‘Dre Homes’ – a real estate company and is named “Dre Homes Kashmir Super League 2016”.

It is for the first time that the cricketers from Kashmir are getting such an exposure at a mass level. The cricket lovers say that organising such a T20 Cricket League is recreating the Indian Premier League (IPL) and Pakistan Super League (PSL) moments by Kashmiri far away from home in Dubai.

Speaking to Kashmir Life, the social media and marketing head of KSL, Mirza Taha said that it all started when four Kashmiri teams played some friendly matches among themselves.

“Within no time, due to the overwhelming response that we got from the Kashmiri community here in the UAE, the number of teams increased from 4 to 6 and then to 8,” he said, “We were lucky to have a wonderful sponsor ‘Dre Homes Real Estate’ believing in the idea and immediately extending full support as the main sponsor.”

The league is being co-sponsored by “Stone House Real Estate” and “Ottomans International”.

“The best thing about ‘Dre Homes Kashmir Super League’ is that it started with an aim of bringing the community together and that is actually happening. The culmination of this wonderful vision can be majorly attributed to the selfless efforts and contributions to volunteers, who worked and are still working day in and out to make this event a grand success,” Taha added.

The teams have been named to showcase and include the diversity of Kashmir, and “Insha Allah in the next edition, we will have more teams,” he said.

The organisers have also created an official page for “Dre Homes Kashmir Super League” through which people can connect to them directly for communication and participation requests.

The League kicked off on the 29th of April 2016 and the response that we saw was overwhelming. People had come from as far as Abu Dhabi, Ras Al Khaima, Sharjah and Dubai to witness the opening ceremony and support their favourite teams in the opening games, Taha informed.

Taha further said that the league is yet in the initial phase of the first edition. “The energy is at an all-time high; the excitement levels are at its peak. It a proud moment for the Kashmiri community here in the UAE for having come together and organize such a huge and complex event with minimal resources,” he said, “We would like to dedicate this cricket Super League to Kashmir, and hope that all Kashmiris, those back home or the ones living in different parts of the world take individual and community pride in calling ‘Dre Homes Kashmir Super League’ their own event.”

A resident of Habba Kadal in Old Srinagar, Mirza Taha represents Khankah Gladiators in the League. He works as a Business Head in an online portal based in Dubai.

Meanwhile, Kashmir’s international cricketer Pervez Rasool congratulated the organisers of the league and prayed for its grand success.

In a video message, Pervez said, “it is really a proud moment for us all that Kashmiris living in Dubai have organized such a grand event. I wish them all the best and pray for its success.” Pervez plays for RCB in the ongoing edition of IPL. 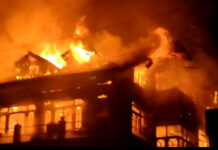