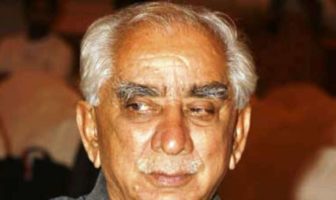 SRINAGAR: Jaswant Singh, the Vajpayee era foreign minister, died after a prolonged illness. He was… 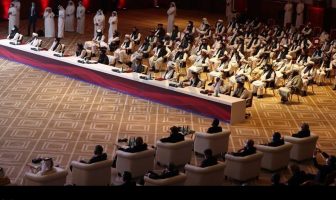 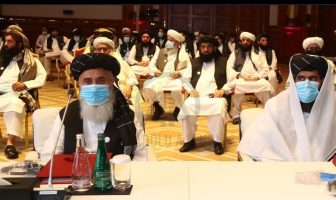 What Taliban and Kabul Are Talking For Afghanistan In Doha?

SRINAGAR: Change is changeless and that is what life is all about. The US is… 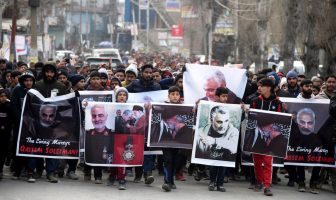 Why India Is Distancing Itself From Iran?

by Sanjay Kapoor  Death of Iran’s Qassem Suleimani, who fostered India’s interests in Afghanistan and… 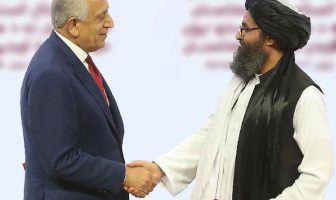 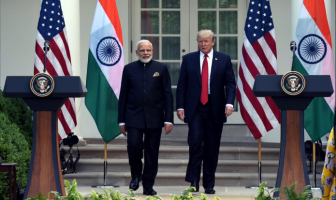 Why Trump Talked Kashmir In His Kabul Talk? 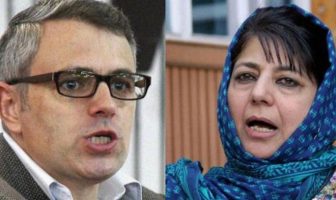 ‘ISIS flags’ in Kashmir are matter of concern for Army 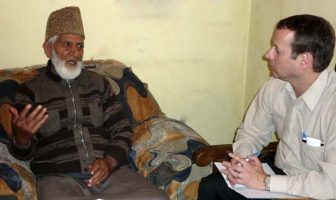 India Is Creating Unnecessary Hue and Cry About Taliban: Geelani 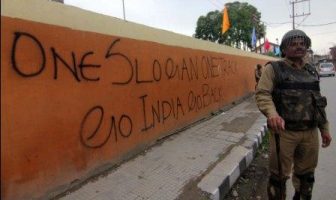 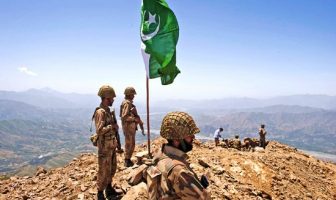 [stextbox id=”info”]Pakistan’s war against Taliban in its backyard has pitted it against its own people.… 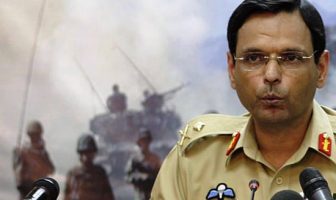