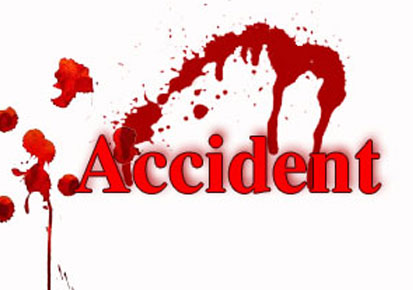 In a fatal accident Wednesday morning, wife of an army colonel was killed while another CRPF personnel was injured.

Reports reaching here said that a vehicle in which the duo were travelling in met with an accident in Pattan area of Baramulla. The injured is an assistant commandant with CRPF.

The deceased lady has been identified as Wandhana Rathi, 35, wife of Colonel Sourab Rathu, Co 21 Rajputana Rifles Chowkibal while the injured one is Manish Kumar, assistant commandant of the CRPF was seriously injured.

Reports said that the army vehicle, bearing registration number JK01B 5616, had left Chwokibal in Kupwara district this morning and was on way to Srinagar when it collided with a tree in Tapper area of Pattan.