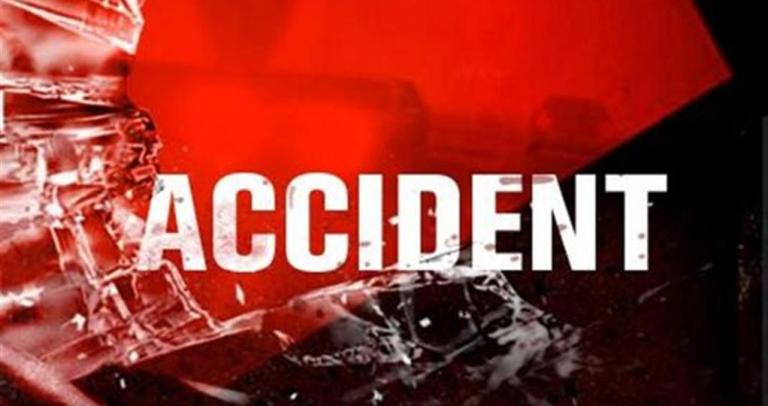 Two persons have died while three others were critically injured when a vehicle they were travelling in fell into a deep gorge near Chilli-Pingal in Bhalessa area of district Doda Friday.

On its way to Chilli from Mali Pora, the driver of a Tata Sumo bearing registration number JK 06 -5824 lost control at a curve near Malath village.

The vehicle, witnesses said, skidded off the road and fell into a deep gorge, resulting in on spot death of two passengers, including driver and serious injuries to three others.

They said that locals and police rushed to the spot and started the rescue operation. “All the five passengers were evacuated from the gorge and shifted to Community Health Center Gandoh where doctors declared two of them dead.”

A seriously injured passenger Shad Ali was airlifted to GMC Jammu while the other two were shifted to District Hospital Doda for further treatment.