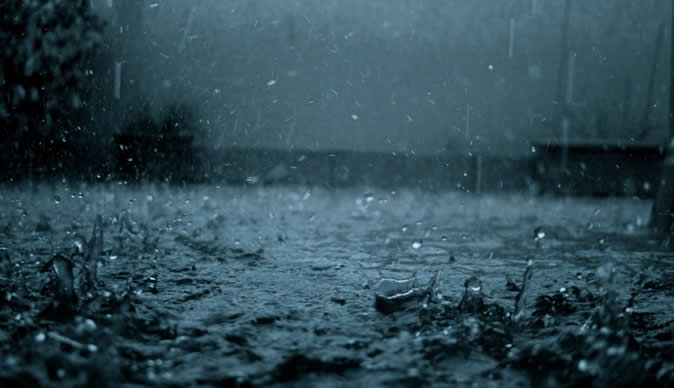 Dry weather has been forecast for the next three days in Jammu and Kashmir after a continuous spell of heavy rainfall across the state.

“From today to March 16, the weather will remain by and large dry, which would be followed by isolated rainfall on March 17,” reports quoted Sonam Lotus, Director, State Meteorological Department as having said.

On March 18 and March 19, there will be widespread rainfall in many places across the state followed by scattered rainfall on March 20, he said. He, however, said that no weather warning has been issued in the state so far.

Meanwhile, the pilgrimage to the holy cave shrine of Mata Vaishno Devi in Katra town of Reasi district was going on smoothly despite heavy rainfall.