A notorious gang is active in Jammu region whose members pose as passengers and drug the drivers mostly from Kashmir at secluded places on the highway. The latest victim of this gang is a Kashmiri driver who was drugged and his cash and vehicle was stolen. 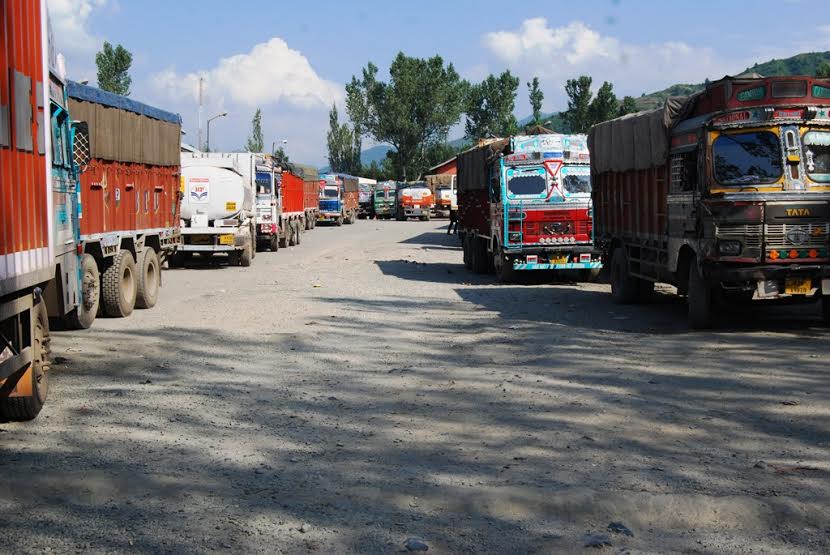 during night hours criminals posing as passengers, who were six in numbers including one lady hired his Maruti Ertiga white colour taxi (JK01U 6612) from BC road Jammu.

“I was carrying these passengers from Jammu towards Srinagar and on reaching Ban Toll plaza, passengers offered me a spiked cold drink and after drinking the cold drink, i felt unconscious and later found myself at District Hospital Udhampur. I had been given a high doze drug as I regained my conscience after 36 hours. I not only lost my vehicle, but two cell-phones and cash worth Rs 19000 as well,” Ghulam Jeelani said.

Confirming the incident, a police official from Rehumbal Udhampur Police Station said that they found the driver on highway and for a moment they though he is drunk. “But after admitting him in the hospital, it dawned upon us that he has been drugged and robbed. We registered an FIR vide number 106/2017 under 382, 328 RPC and hunt has been launched to nab the criminals,” he said.

The official added that CCTV footage secured by police at different junctions reveal that the criminals have left back to Jammu with the looted vehicle. “It seems to be a case of cheating. The investigation has been set into motion,” he said.

The victim driver appealed all the Kashmiri drivers to be alert and careful while ferrying the passengers from the Jammu. (CNS)