SRINAGAR: Prominent trader Khurshid Ahmad Dalal has been unanimously elected as president of the historic Beopar Mandal, the largest traders body of Old City Srinagar, based in Mahraj Gunj. 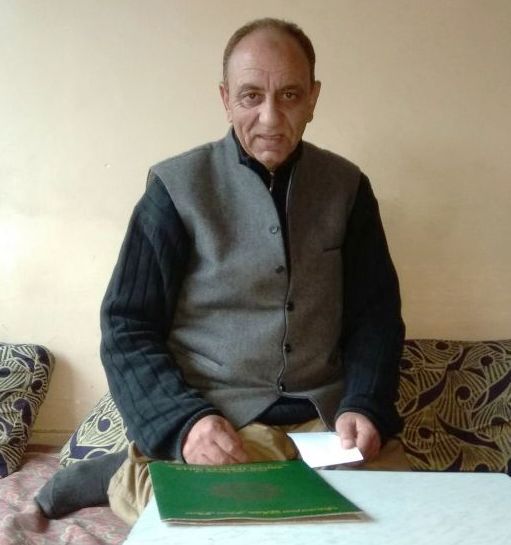 The seat of the president was vacant following the demise of Haji Assadullah Mir, earlier this month.

The Beopar Mandal statement said that during a meeting attended by all members unanimously elects prominent trader of City Khurshid Ahmad Dalal as president, while as Mushtaq Ahmad Shangloo was nominated as senior vice president.

Expressing gratitude on the occasion, Khurshid Ahmad Dalal said that he will do his best in strengthening the trade in Old City under the banner of Beopar Mandal which has a long history of existence. Dalal assured to pursue the cases pending with Beopar Mandal. The members on the occasion apprised him of the various problems being faced by them. The oath ceremony would take place in next week.