In yet another nocturnal raid in southern district of Kashmir, Shopian, three locals have been arrested on Saturday night by Police.

For last few days police has intensified arrest spree in the southern part of Kashmir.

Confirming the arrests, SP Shopian said, “the trio was involved in ‘law and order problems.”

“We have arrested few people as they have been creating law and order problem in the area,” he said.

However, locals denied the charges stating that those arrested are “innocent and have been detained on false charges.” 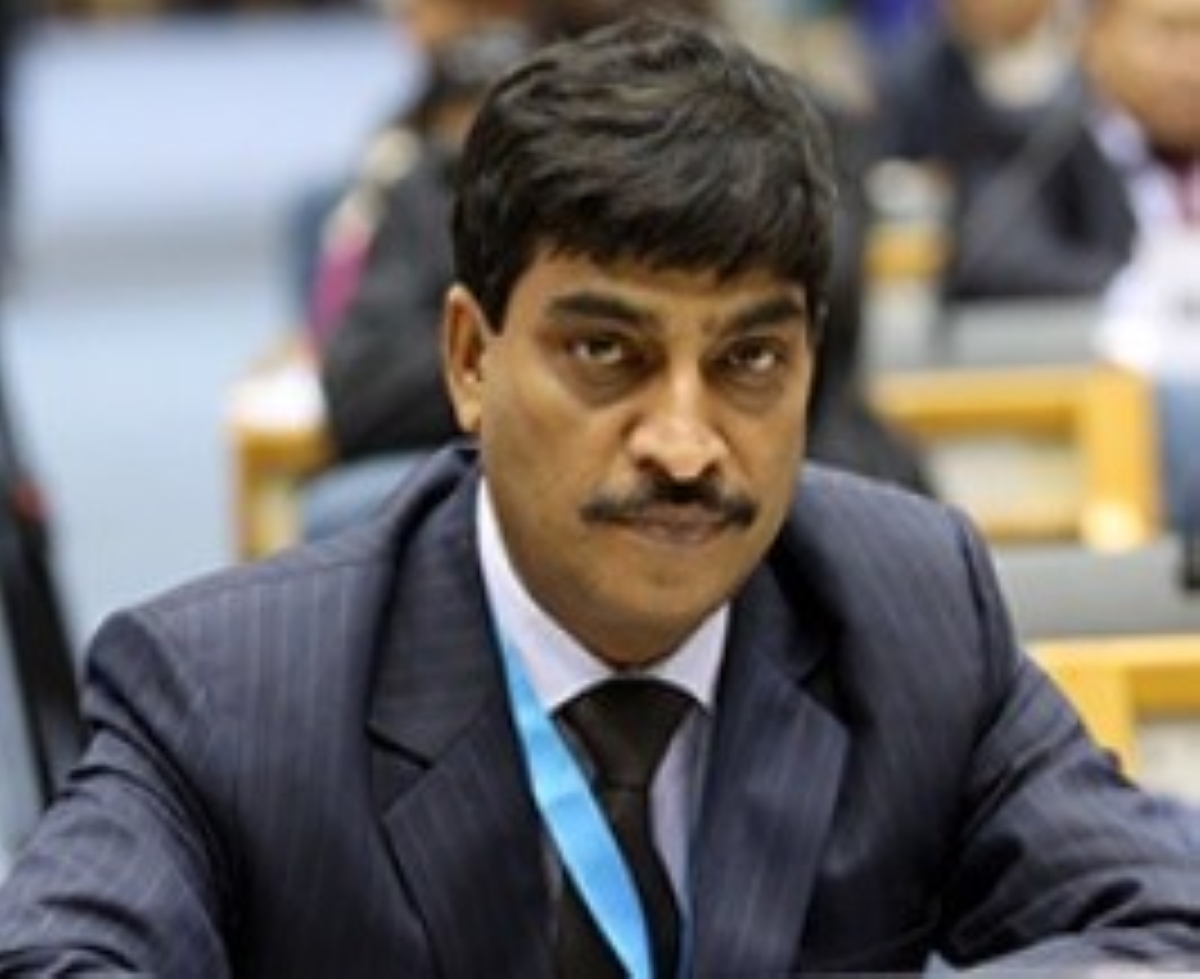 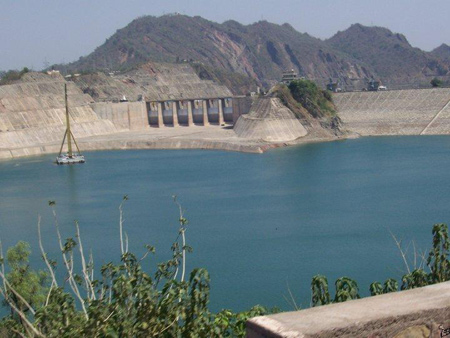 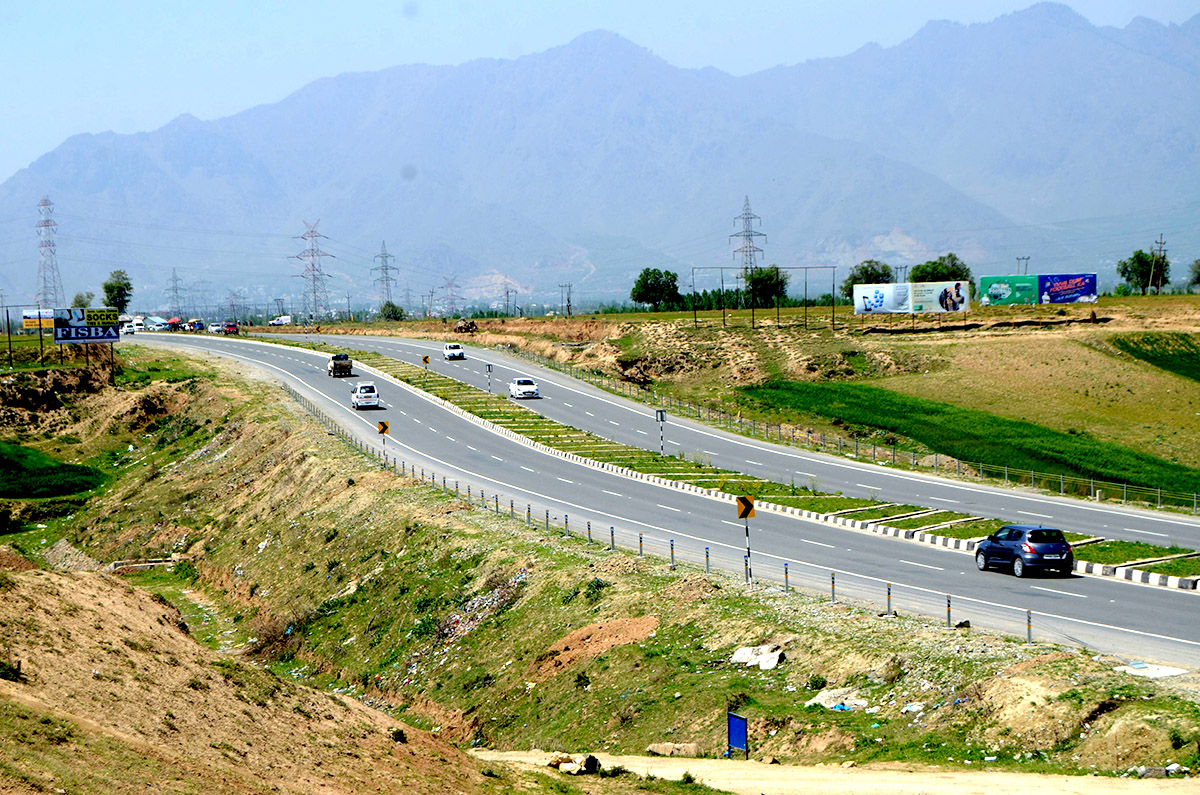 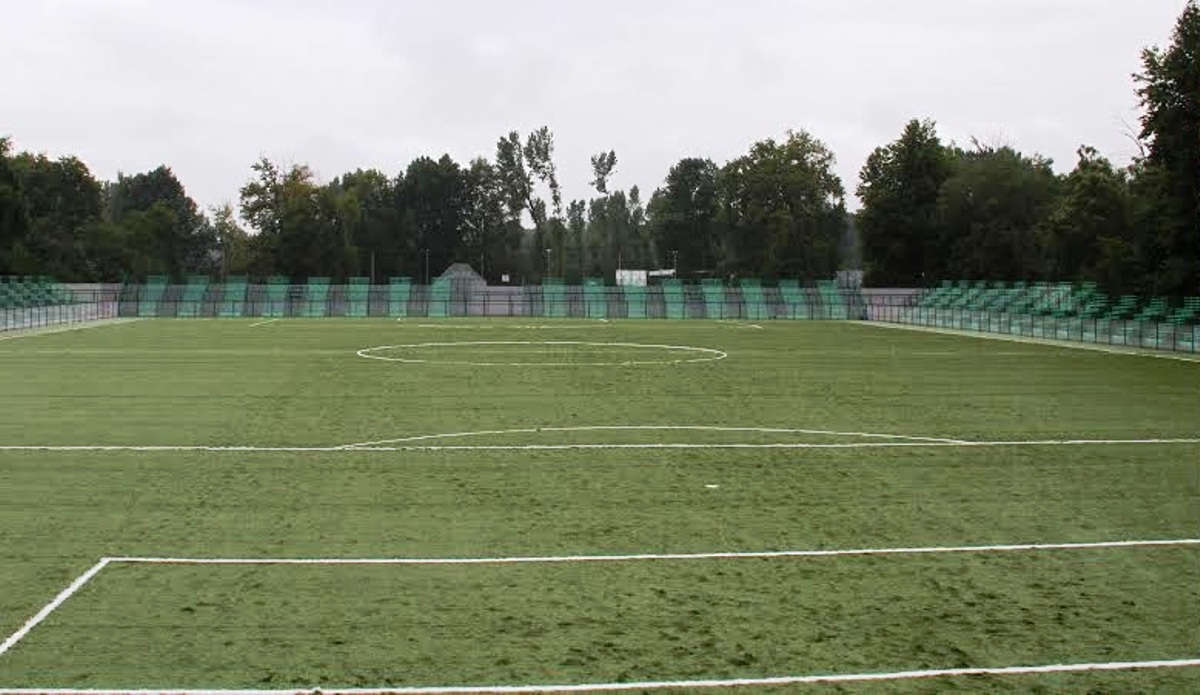