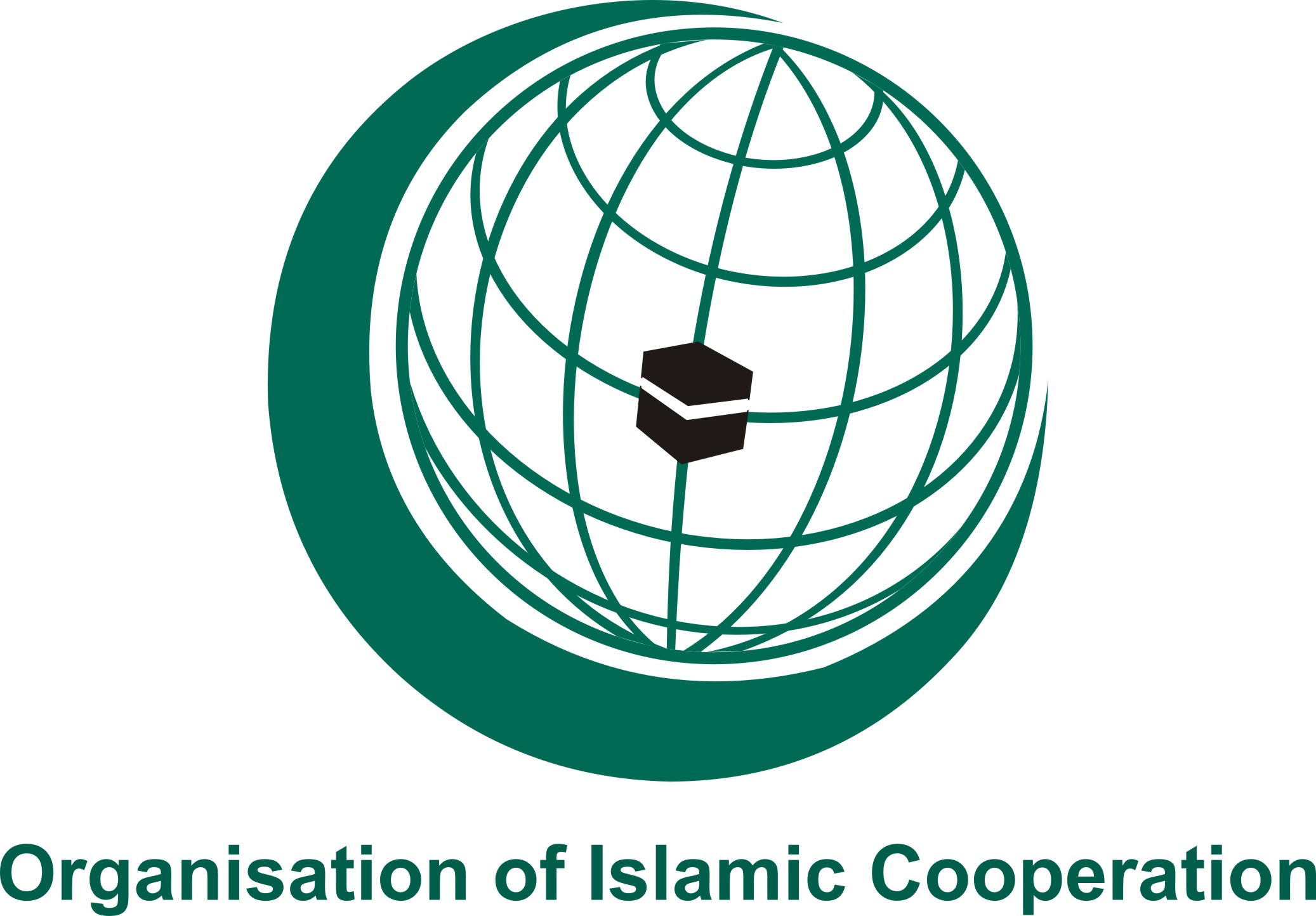 The Organisation of Islamic Cooperation Contact Group (OICCG) on Jammu and Kashmir has reaffirmed its continued support to the Kashmiris’ right to self-determination.

The group has reiterated its commitment to Kashmir cause, Radio Pakistan reported.

The OICCG meeting was chaired by the OIC Secretary General’s Special Representative on Jammu and Kashmir, Abdullah Al-Alim on the sidelines of 13th OIC Summit in Istanbul.

The Adviser to Pakistan Prime Minister on Foreign Affairs, Sartaj Aziz, led Pakistani delegation at the meeting, the report said.

“The Contact Group has been constantly conveying concerns to the international community about the flagrant human rights violations and abuse of the basic rights of Kashmiris,” Al-Alim was quoted as having said.

The report further said that the special representative on J&K also regretted some attempts to equate the Kashmiris’ struggle with terrorism, and emphasized that the Kashmiris are solely striving to achieve their inalienable right to self-determination in accordance with UN resolutions.

Sartaj Aziz, who also addressed the meeting, reiterated Pakistan’s continued diplomatic, moral and political support to the people of “Occupied Kashmir” in their just struggle for realization of their right to self-determination in accordance with UN Security Council resolutions.

The meeting stressed that Kashmir dispute must be resolved in accordance with the UN Security Council resolutions and aspirations of the people of Jammu Kashmir State, it added.

Meanwhile, chairpersons of both the factions of Hurriyat, Syed Ali Shah Geelani and Mirwaiz Umar Farooq, were invited to attend the meet. However, they said, they were unable to attend due to the non-availability of their passports.