At the age of eighty-one,  Ghulam Rasool Bhat is fit enough to compete with youngsters. For him exercise is more than a routine: it is a way of life. Umer Beigh talks to him to know his secret formula of fitness.

As one walks through the narrow streets of Aali Kadal area in the old city Srinagar, a sense of travelling back in time takes you over. Amidst the maze of old houses pressed together, in a small one-story house lives a man who claims to be Kashmir’s oldest athlete alive.

Eighty-one-year-old Ghulam Rasool Bhat who retired from the Indian army as a lance corporal now spends his days helping his son with his shawl washing business.

“Earlier I used to go on trekking randomly. But now I strictly follow a weekly schedule,” said Bhat.

His weekly schedule includes taking out his favourite cycle for a ride. Bhat points towards an old but neat and clean cycle that is parked outside his house. “I bought this cycle for Rs 900 from a shopkeeper in Lal Chowk in 1978,” says Bhat proudly. “I paddle around 35 to 50 kilometres on my bicycle in a day. Or I simply run 15 kilometres. That is how I follow my weekly schedule,” Bhat informs.

Other than a hearing disorder that happened some 12 years back, Bhat claims that he has been fit and fine so far. “I have hardly taken any medicine in my life,” claims Bhat.

For Bhat staying fit has become a habit now. Though with age Bhat’s exercise schedule has shrunken considerably, he refuses to be written off completely. “I can still give any competitor (in cycling or racing) a tough time,” says Bhat confidently.

Keeping his ripe age in mind, Bhat says that his well-wishers have urged him to stop following such a hectic exercise regime. “Shukur Khudayas Kun (Thank God) that He has kept me going till now despite my old age.  I will continue till my last breath,” says Bhat.

Bhat takes pride in showing his life’s earning of medals and trophies that he has won on different occasions in sports and other athletic activities. He has kept his treasure safely locked in a large wooden cupboard in his room. He opened the cupboard and stood aside displaying his trophies with a hint of pride on his face.  “Most of my trophies and certificates got misplaced otherwise I would have shown you all of them,” he said.

Most of the trophies were old and rusted. There was Freedom Run written in the Hindi language on one of the certificates. It was dated August 17, 1987, and had Bhat’s picture pasted on it.

In one corner there were brand new trophies too which Bhat said he has won recently.  Before closing the cupboard Bhat took a long look at his life’s earnings and said, “This is all I have achieved in my life. I was never after money. This is my wealth. I am happy that I can still compete with youngsters.”

Bhat remembers his love for sports started at the age of 25 when he joined the army as Naik (lance corporal).

But till he retired from the army, Bhat has rarely visited Kashmir as was mostly posted out of station. “I have visited 25 Indian states, 5 ports and many other places in my career. Don’t consider me an ordinary person,” he says.

Bhat recalls that during the early 60’s it was almost impossible to pursue any sports in Kashmir as people were poor. “Tracksuit was a luxury during those days. There were hardly any sportsmen in Kashmir. Even football was limited to a blessed few only. And the kind of football people used were like big ugly balloons,” remembers Bhat.

Bhat still remembers a few part-timers like, Ali Moti, Habib Pounz, Soni Gour and Khursheed Tarzan who were talented athletes. “But they all left midway,” he says. Bhat says he tried his best to engage Kashmiri youth in taking up sports as a career option. “I wanted Kashmir to have its own athletic team but that dream never materialized,” he says.

Bhat trained 25 boys and took them one by one to Bakshi Stadium. But all of them left midway. “My life is in the field. If I stay indoors even for a week my legs start itching,” says Bhat.

Bhat is a known face in his area. Women from his locality would often stop Bhat for fitness tips.  “They don’t feel shy asking me about fitness and other ailments,” says Bhat with a smile. “I am a physiotherapist!” 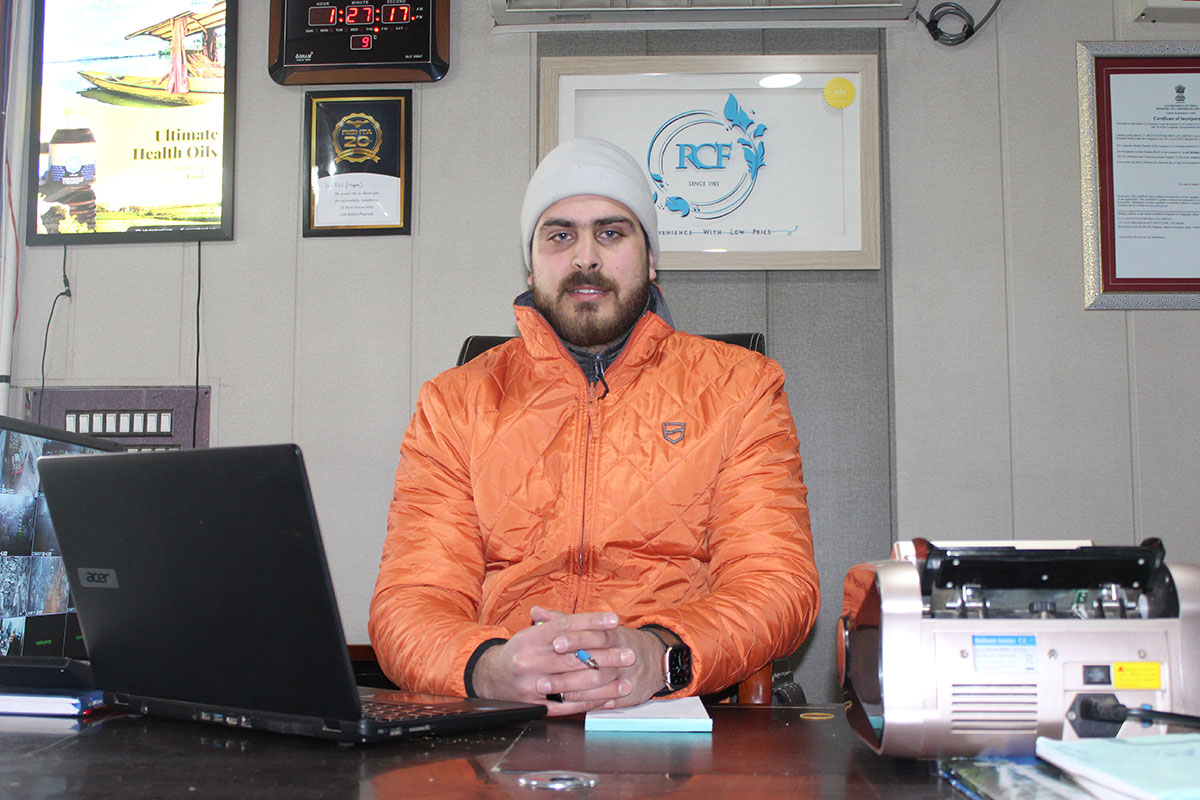 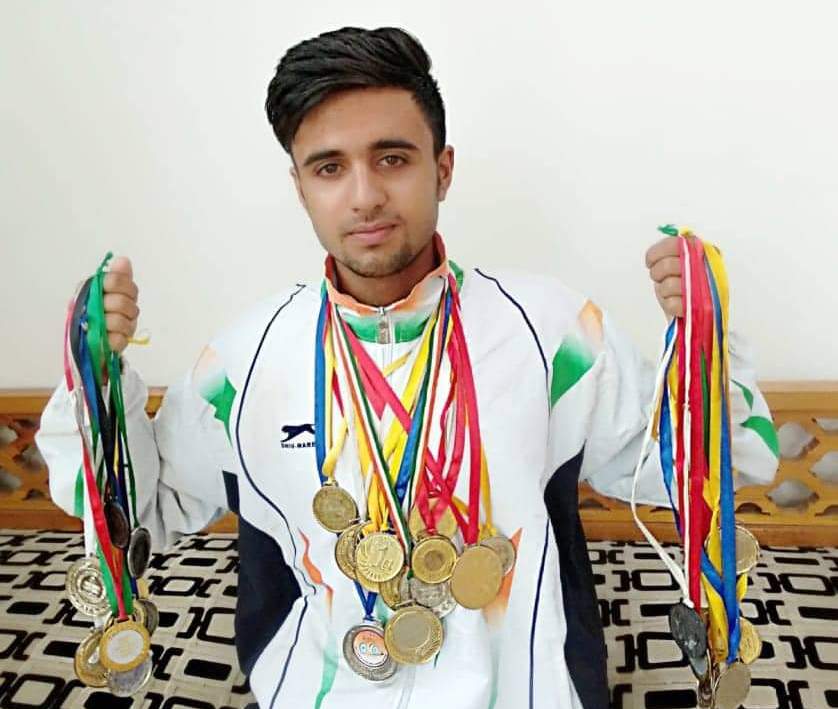 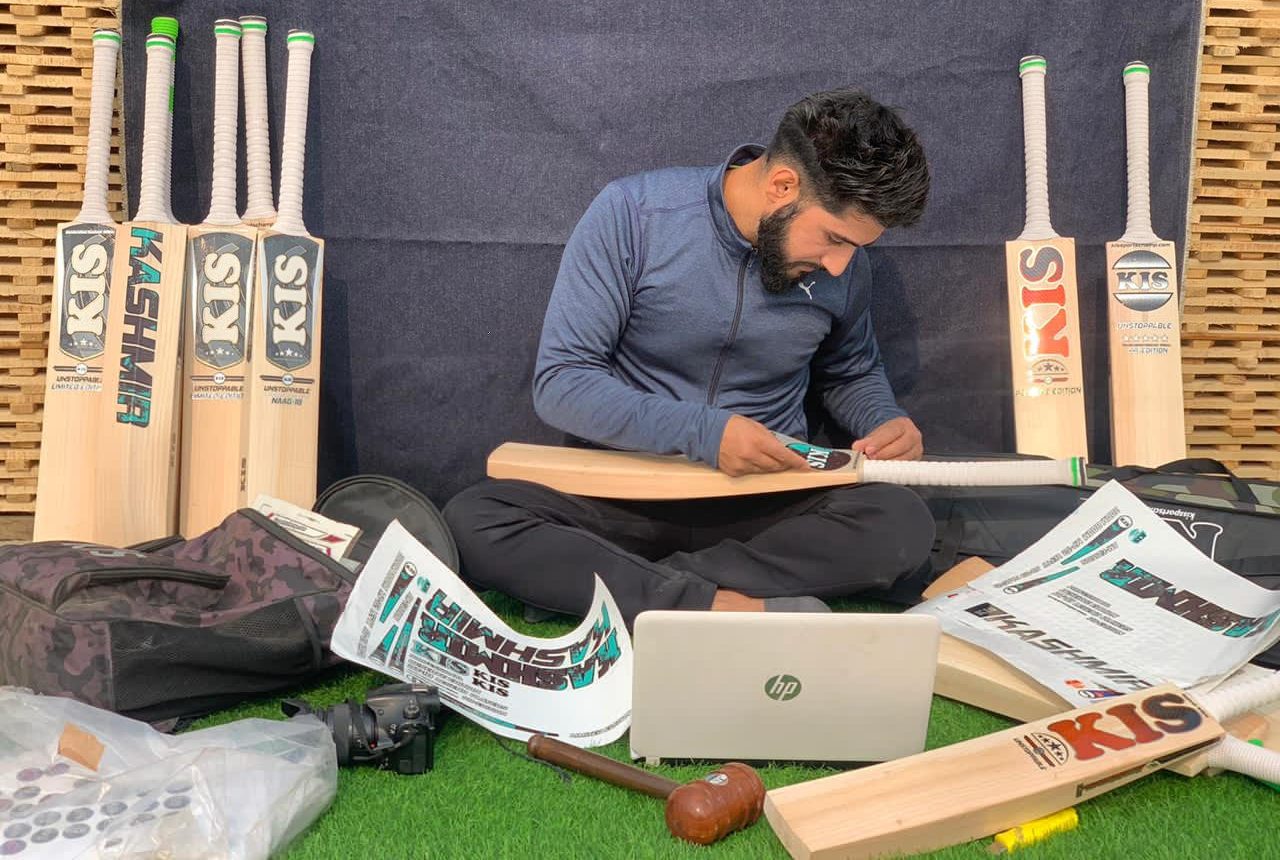 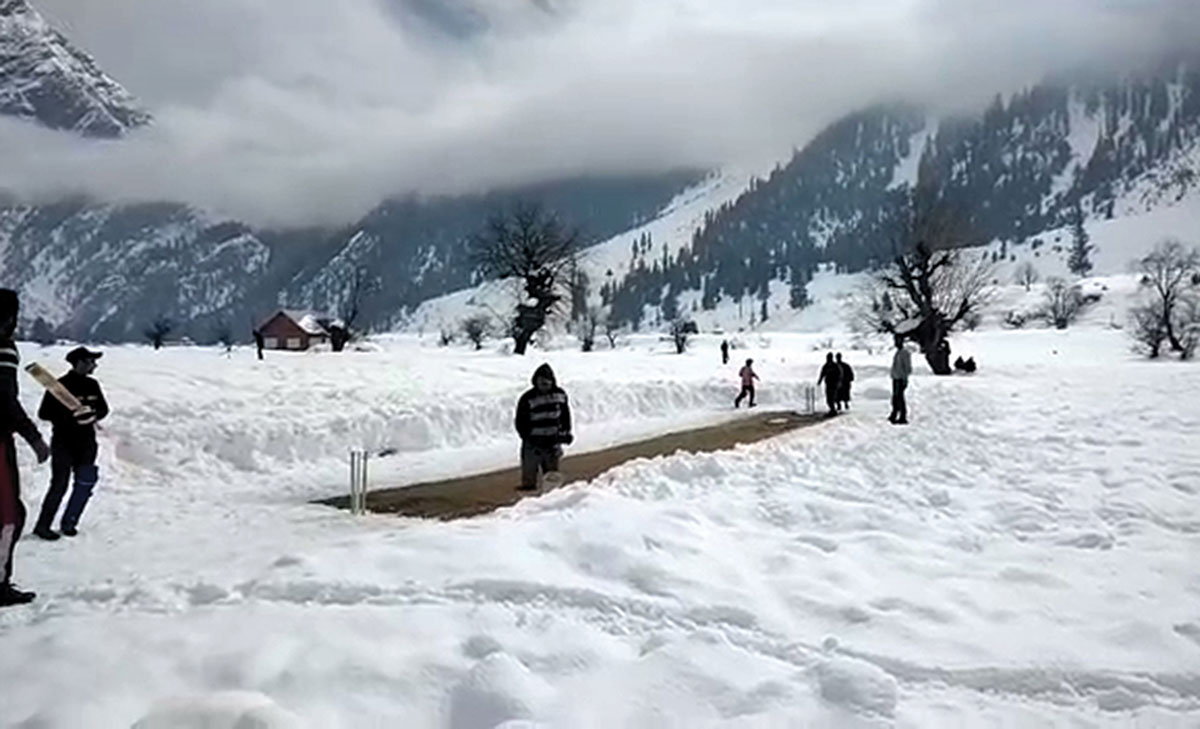 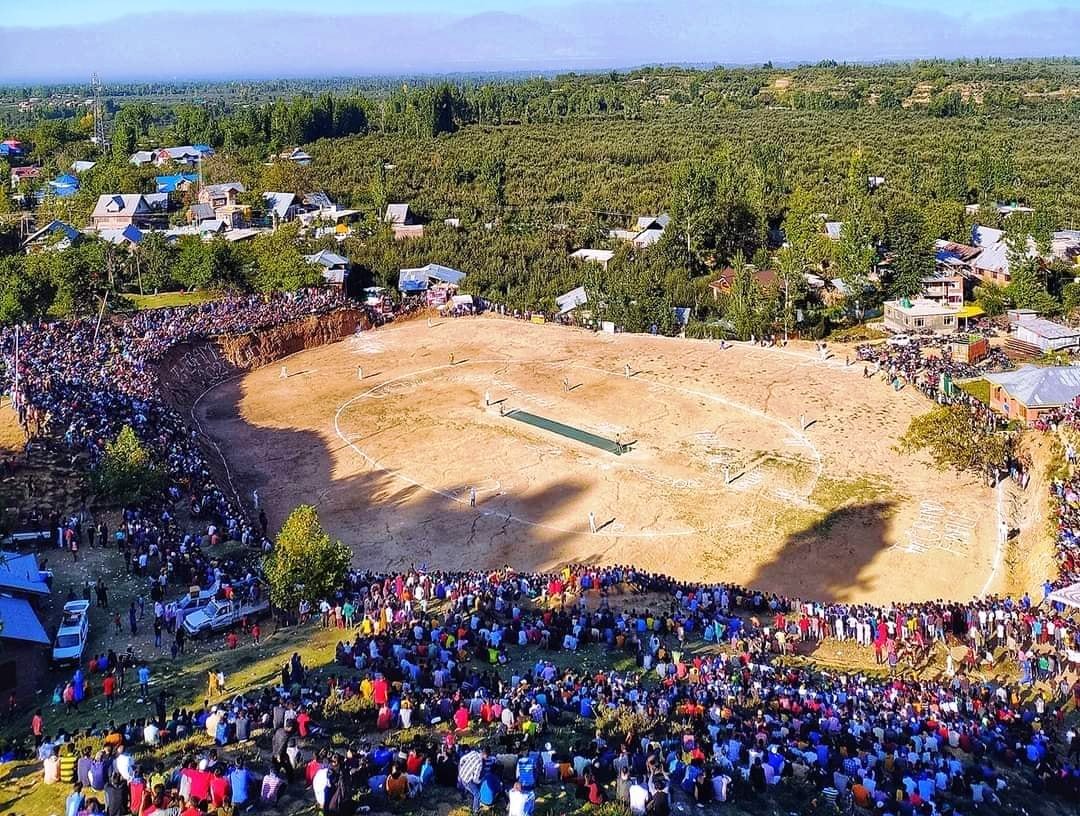