Jammu and Kashmir Liberation (JKLF) on Thursday said that Kashmiris condemned the deaths of yatris because “our religion and ethos teach us to respect humanity and human values”.

Zonal president JKLF, Noor Muhammad Kalwal said this while reacting to the statement of Union Minister Jitendre Singh I which he had said that unequivocal condemnation of killings of Yatris by Kashmiri civil society has vindicated their faith in everything that India stands for and for which J&K stands for. 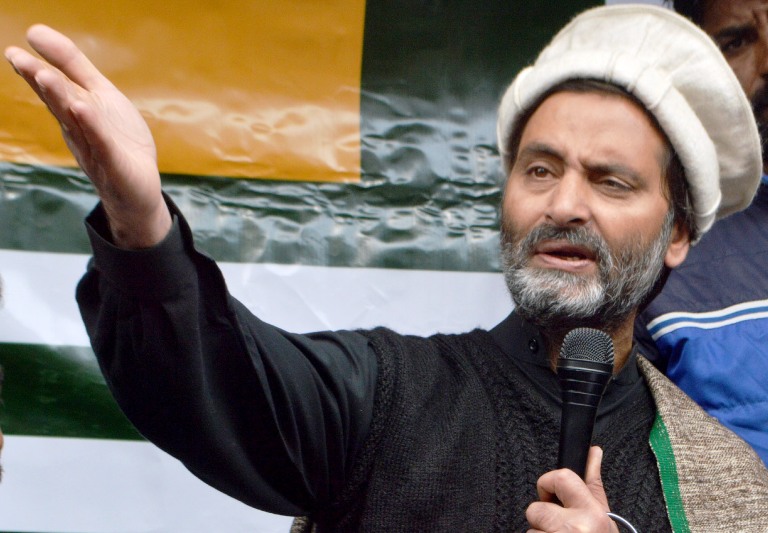 “Loving every human, irrespective of his religion and region, and respecting his right to life is taught to us by our great religion Islam and our Kashmiri ethos. That is why we all felt pained on the killings of Hindu yatris,” Kalwal said, in a statement, issued here today.

“We are not like those Indian leaders and media channels whose fascist ego is satisfied on seeing dead bodies and who only know to celebrate death and miseries.”

He also termed the assertions of Singh of “finishing Kashmiri resistance within three months” as day dreaming.

Jammu and Kashmir, he said, is an internationally acknowledged issue and people of Jammu Kashmir are fighting for their freedom from past seventy years.

“Oppression and suppression, killings, arrests, blinding and maiming can never defeat the valor, passion and aspirations of Kashmiris,” said Kalwal.

“We want to tell Indian leaders and their Kashmiri stooges that increasing oppression and tyranny cannot defeat our resolve to resist and urge for freedom.”