Jammu: Police have busted a fake appointment racket and arrested two out of three members of the gang in Jammu, reports said on Wednesday.

One Damil Sharma of Digiana belt of the city lodged a written complaint with police, stating that Mohammad Qasim Badana, Sajad Ahmed and Jahangir Khan- all belonging to Kashmir, met him and assured him a job in MES as a clerk upon payment of Rs 1.5 lakh, a police officer said. 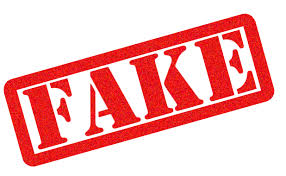 A case was registered at Gandhinagar police station in this connection, he said.

“Investigation is on and more recovery and arrests are expected,” the officer said.