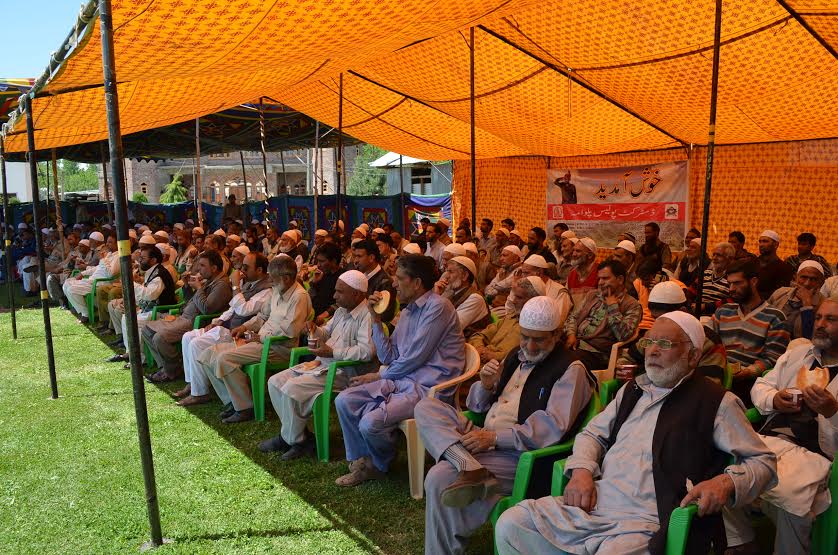 To strengthen the Police-Public relations and to bring people nearer to the police for better output in prevention, detection of crime and solving the problems of general public, a police-public meeting was held at District Police Lines (DPL) Pulwama.

The meeting was chaired by SP Pulwama and was attended among others by Dy SP Headquarter, Dy SP DAR, Dy SP OPS Pulwama and all SHOs, DO’s of the District, J&K Police spokesperson said on Saturday evening. 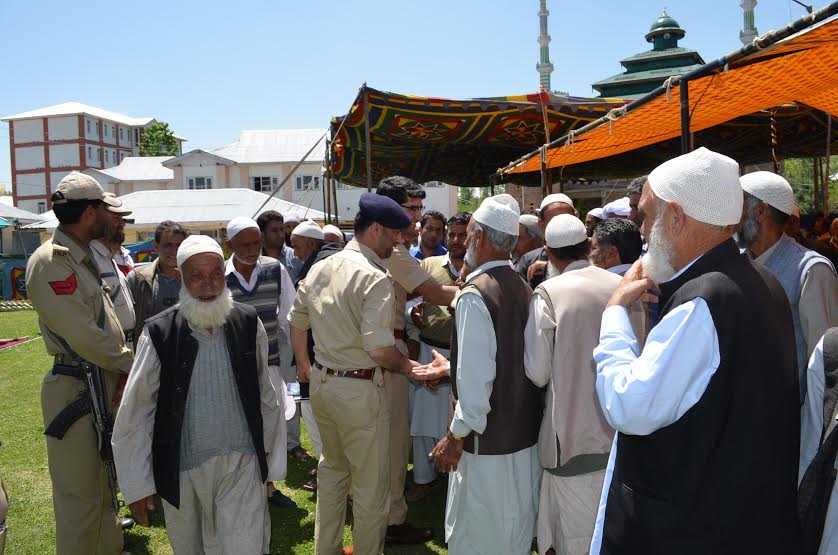 “Large number of respectable, Lumberdars and Chowkidars of the Pulwama district participated in the meeting,” the spokesperson said. 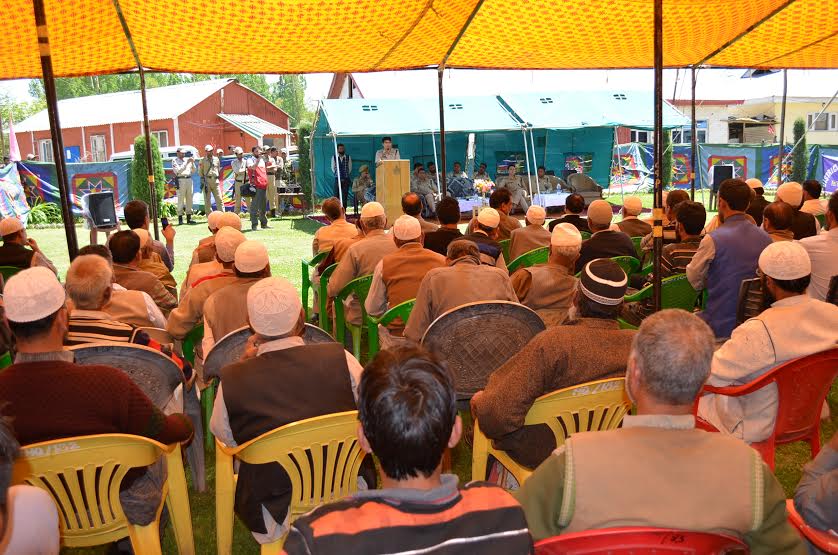 “The participants assured their help and assistance to the police in eradication of crime from their areas. They also put forth various public issues and problems faced by the general public. The grievances of all the participants were heard patiently and they were assured that their genuine demands will be communicated to the concerned senior officers for immediate redressal,” the spokesperson added.