Qazi Mohammad Afzal, former Development Commissioner PWD is no more. A resident of Rajbagh, he was living in New York with his son, a doctor Qazi Qaisar Afzal. 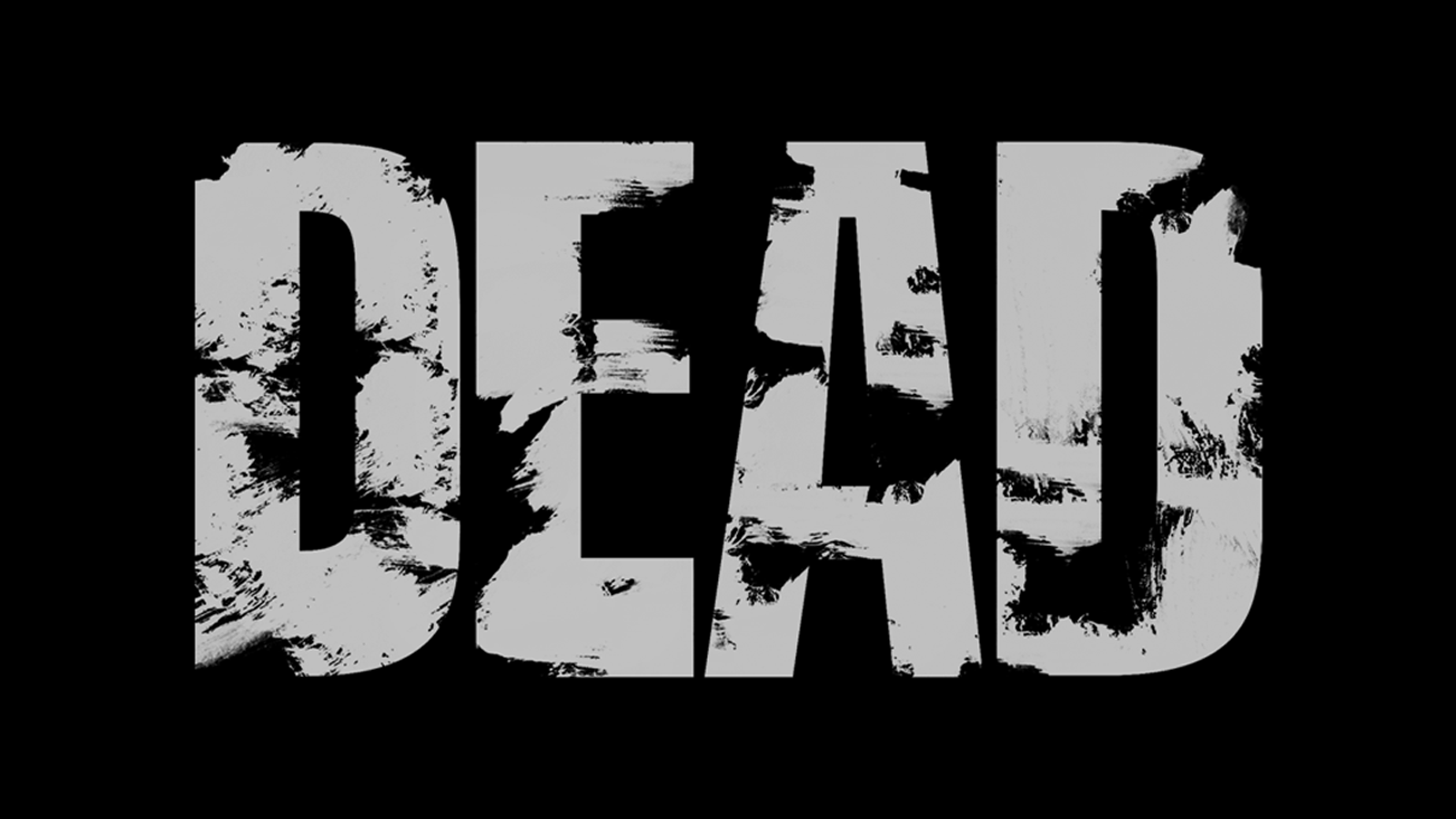 Post retirement, Qazi Afzal had gone to live with his son and daughter who both live in US. He came to Srinagar for the last time in 2007, Abdul Rouf Punjab, who is a close relative of Qazi said. Qazi is survived by his aged wife, son and daughter Suraya Qazi. She was a lecturer in Srinagar and is in teaching line in US.

Punjabi said Qazi was laid to rest in the local Muslim cemetery in New York.