Twenty cattle were also charred to death by the devastating fire.

Local sources said that the fire broke out after a man carrying flambeau went to feed cattle. The hay present in the cowshed caught fire, which led to the damage to four houses.

Such incidents happen frequently in the area and the damages are huge. But the district administration is in a deep slumber as there is only one fire tender catering to a number of villages.

Locals said that there is only one fire tender for more than 90 villages in main Uri town. The area constitutes almost half of the district Baramulla. “We have requested authorities time and again for more fire tenders but every time our requests fell on deaf ears,” said a local Mohammad Usman. 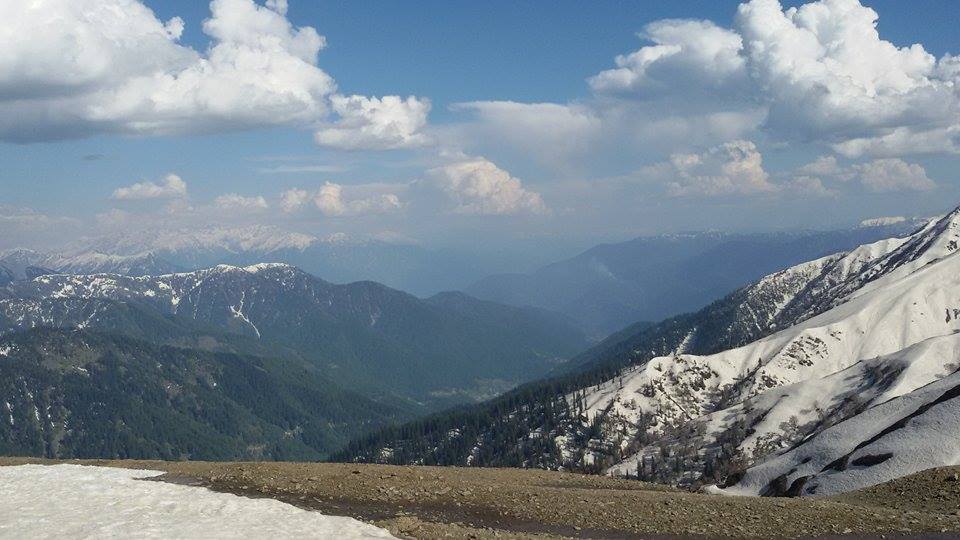 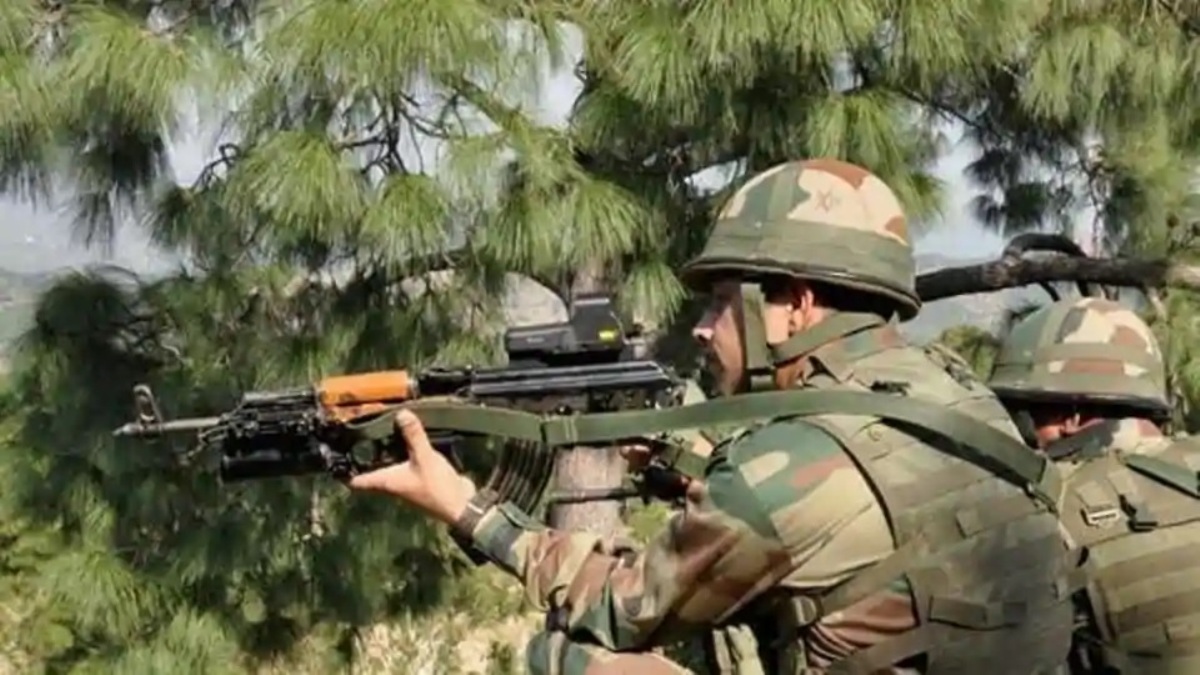