Making an important breakthrough in the acid throwing case in which a girl student was attacked, police on Thursday announced the arresting of two persons involved in the dastardly act.

The attack on an innocent girl student on December 11 was largely condemned and resulted in wide spread of protests.

IG Kashmir, Abdul Gani Mir, during a press conference briefed how police succeeded in making breakthrough in the case registered FIR no 136/14 u/s 326 A in police station Soura.

He further said that Irshad seems to have been stalking the victim and her movements.

IG said, “Irshad has turned to be the mastermind in planning this crime,” adding “his advances being spurned, left him in a vengeful huff and he roped in his friend and business partner Omar to be party to the crime who has both sympathetic as well lured by promised financial gains.”

He added that both had been friends and jointly ran a shop of spare parts and service, for which the major acting partner, Irshad used to get stock from the open market.

“Irshad obtained 40 litres of distilled water as well as 2 litres of concentrated Sulphuric Acid from a shop in Batamaloo on December 4,” IG said.

Irshad then carefully planned every step of the gruesome attack, IG said adding “he himself and along with Omar recceed the spot in incident beforehand at least 7 times to plan the attack down to the minutest detail.”

On the fateful day, IG Mir said “Omar carried out this horrendous attack almost to perfection. He borrowed the vehicle of his uncle who knew nothing of his evil intent.”

Omar, after carrying out his dastardly attack returned home with right hand burned in the attack of acid throwing while trying to make quick getaway.

“On the way back, Omar threw away the beaker with which he had thrown the acid near Achan landfill site and had his hand bandaged,” IG said adding “Irshad visited Omar later the same day and cooked up a story to his family that he (Omar) and the vehicle had been involved in an accident.” 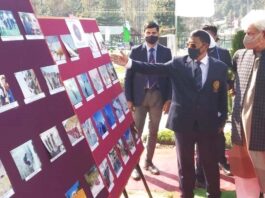 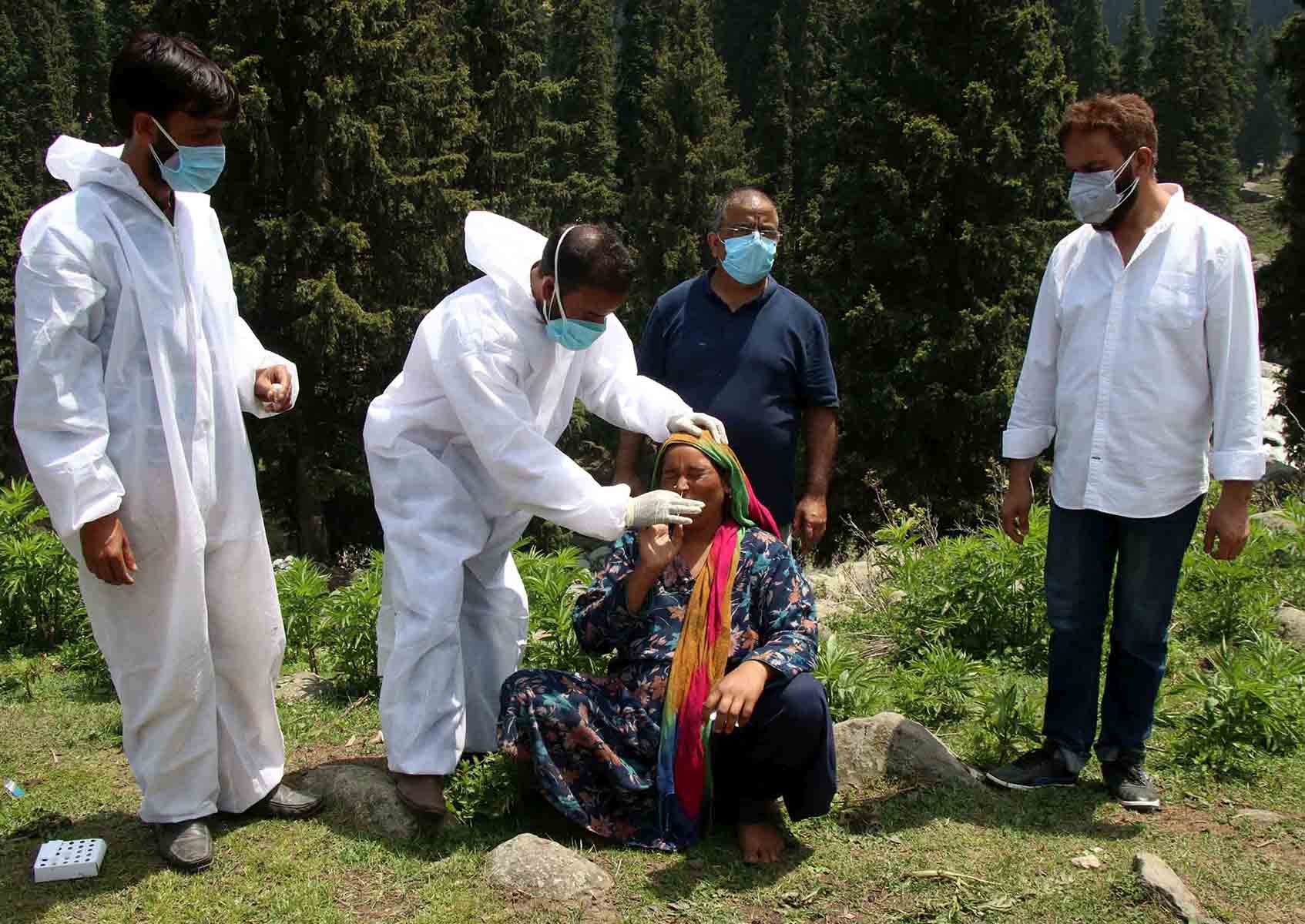 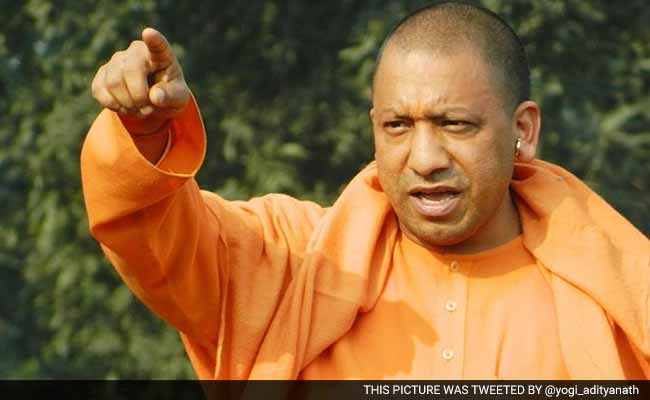 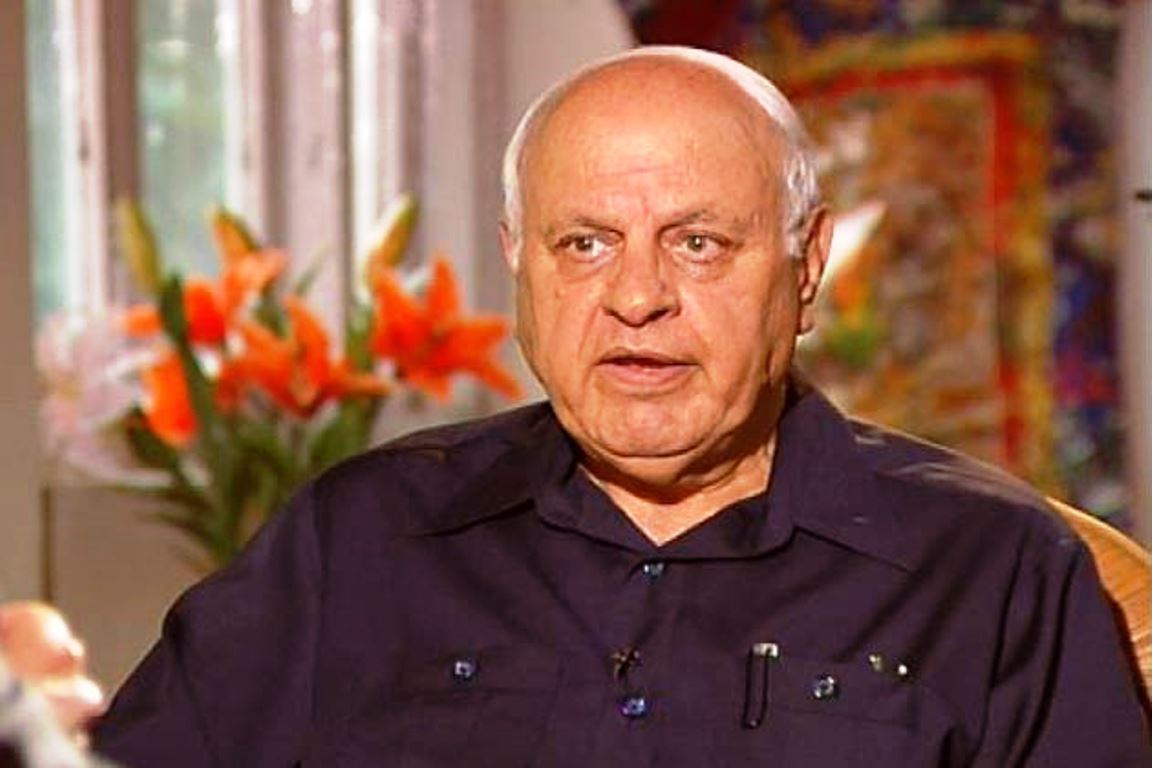