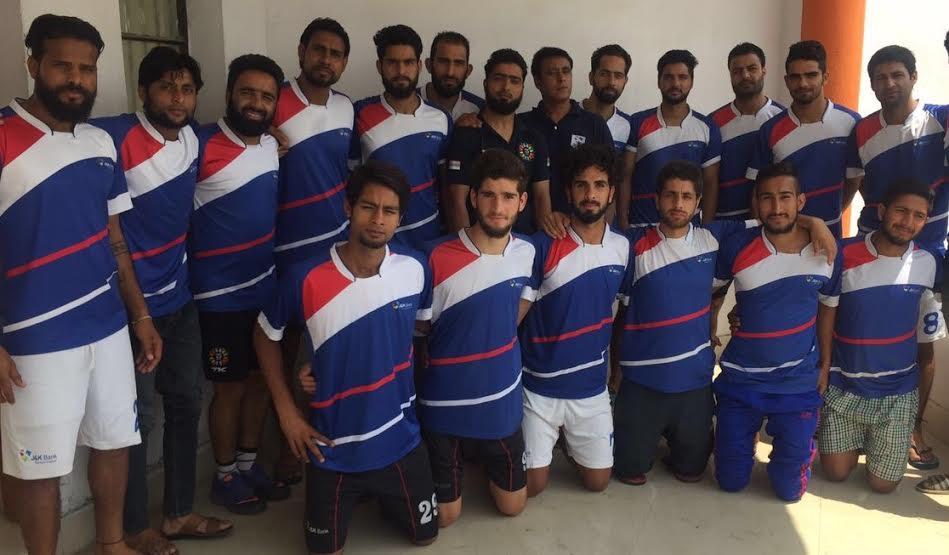 J&K Bank football reached semi-finals of 5th All India Football Tournament for “Bihar Cup” 2016 at Patna by defeating Mahipalpur Punjab on Friday by two goals to nil in its last league group match.

J&K Bank players kept on pressing and turned a free kick on the edge of eighteen yards circle into first goal without giving any chance to the Punjab keeper, a company statement said Saturday evening.

Punjab tried hard to level the score but were unable to breach the bank’s defence wall with newly recruited Farhan Ganai playing extra ordinary role in the defence.

The Bank players dominated the second half and doubled their lead in the 87th minute when Urfan Hamid scored a fine shot into the net.

As per scheduled fixture J&K Bank will face either ONGC Mumbai or Aryans Club Kolkata in the semi-final to be played on Sunday at Sports Stadium Kankarbagh.