Asking international community to probe the barbaric act in which seven Yatris were killed, Jama’at-e-Islami on Tuesday denounced the “dastardly act” of killing seven innocent Amarnath pilgrims and injured twelve others including women folk.

“This is a cowardly act which only frustrated lot can commit. Jama’at expressing deep anguish over this beastly incident calls upon all conscientious people to come forward and ask for an impartial probe in this gruesome act by some international impartial agency to bring forth the truth so that no one gets a chance to defame Islam which is the religion of mercy and humanity in perfect sense,” a statement of Jama’at reads. 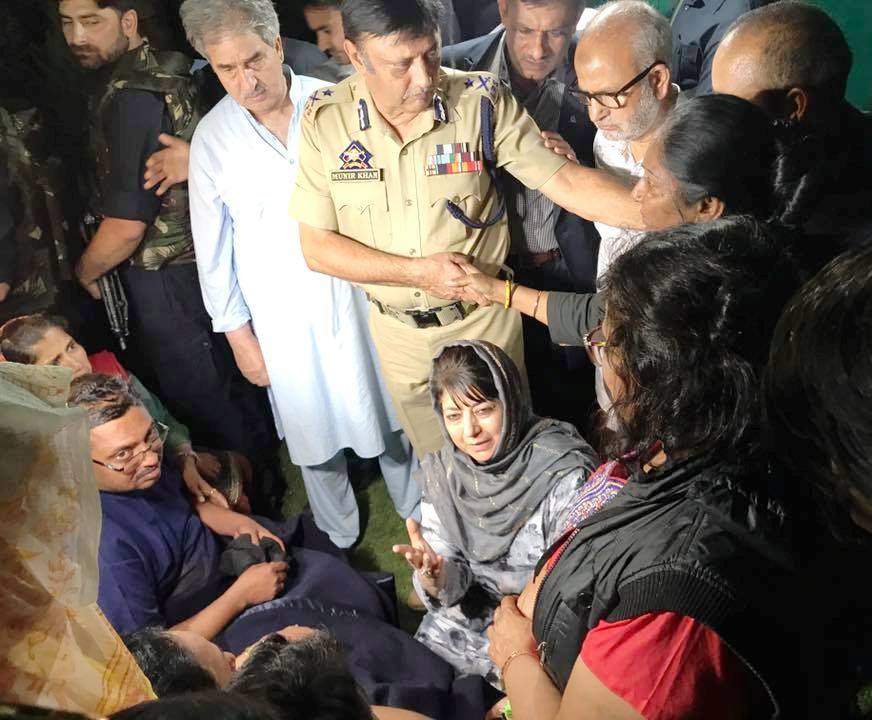 This merciless act has no justification in the teachings of Islam. The mysterious circumstances under which this attack took place, speaks volumes about the suspicious role of some unknown elements with the vicious design to defame Kashmiri Muslims, the ststament added.

“It is known to everyone well-versant with the temperament and ethos of Kashmiri people that they cannot even think of such dreadful act.”

Jama’at-e-Islami while expressing deep sorrow and shock over this heinous inhuman act extends its solidarity with the bereaved families of Gujarat and also those who got injured, it said.