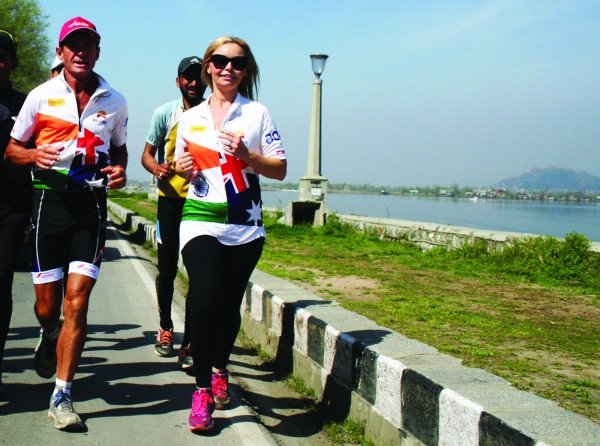 The 53-year-old Aussie ultra marathon runner Pat Farmer took 64 days to complete his 4600 kms Spirit of India Run from Kanyakumari to Kashmir. Accompanied by his wife, the marathoner’s purpose was to raise funds for disadvantaged girls in India. A legendry runner, Pat’s life is also an impressive story. A member of Australian parliament, Pat dropped out of school for lack of resources as his parents were poor. He joined politics, was elected an MP and eventually became Education Minister of Australia. 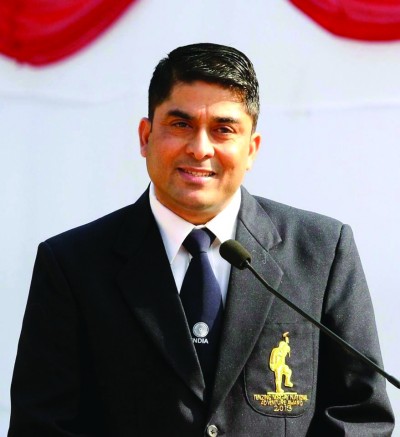 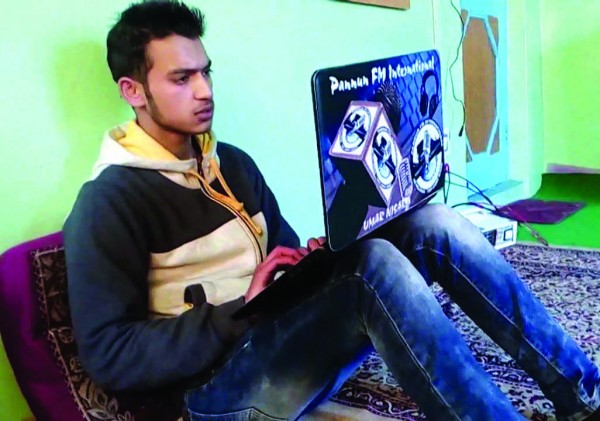 At 15, Umar Nisar has added a new thing to Tral, his newsy home. He set up Pannun FM International, an internet radio station, to offer a platform for the students to voice their concerns and, obviously, to promote Kashmir. Already, he has created an android app that users can download from Google Play Store. He owns basics but lacks many things. He now plans some help from angel investors or crowd-funding. Son of a tractor driver, Umar had gone to Islamic University’s community FM that he decided to have his own radio. His friends create content with him. Umar represents a change. When the news was out, he got an invite from Ms Mehbooba Mufti. Just an idea-sharing, an aide said. Even that is a change. The man who had created a radio station in eighties was arrested and sent to Red-16, the notorious interrogation centre of that era. 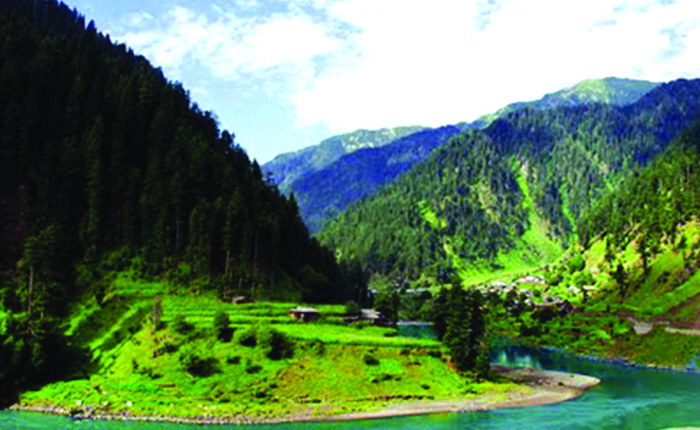 Army said they had restored the hospital in July 2007 but health department contested saying sub-health centre Krusan was with them for 19 years now. Embarrassed by the revelation, the army then evicted from the building last week. Residents were jubilant for the outpost that was located to oversee their life for all these years was converted into a health outpost. But this cannot be true with the Higher Secondary School at Zachaldara. The building was occupied by army in 1996 and is still with 22-RR. This is one of the few academic premises in the state where the students – both boys and girls – share the space with soldiers.

Finally, the 18-armed Durga in lush-greenstone is back. The 10th century Mahishasuramardini avtar that was stolen by professional antique smugglers was tracked in the Linden State Museum for Ethnology in Germany and was returned to India after a protracted diplomacy. The rare idol was stolen from Tengpora Pulwama temple in 1990 and police had registered an FIR. Now it is being put on display at the new Shri Pratap Singh Museum. 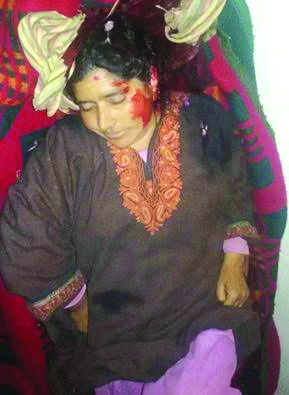 It might be yet another mystery from Tral, the most newsy belt of south Kashmir. Homemaker Hameeda was murdered in Noorpora and nobody has a clue. Now police has set up a SIT. The day she was killed, she had spent her day in farming with her son Danish. Already a widow, she is survived by her two sons now. Their father was killed when an electric pole fell on him.

Governor’s administration has increased IAS cadre strength to 145, up by 8. This will comprise of 66 KAS quota officers.