Bollywood’s new heartthrob, Sara Ali Khan daughter of Saif Ali Khan, spent days holidaying in Kashmir with mother Amrita Singh and brother Ibrahim Ali Khan. Before flying home, she shared a video of Baba Reshi shrine to extend Ramzan wishes to her fans. Sharing a glimpse of a dargah in Gulmarg, surrounded by the snow-capped mountains, the Kedarnath actress took to her Instagram stories, and wrote, “Ramadan Kareem.” The video is shot during twilight as the evening prayers can also be heard in the video. Earlier, in a hilarious video, the actress was seen with her mother Amrita riding in a ropeway car amidst a snow-capped Gulmarg. As Sara was interacting with her fans, her mom seated beside her was scared as the rope car scaled up the mountains. The post was captioned as, Namaste Darshako. 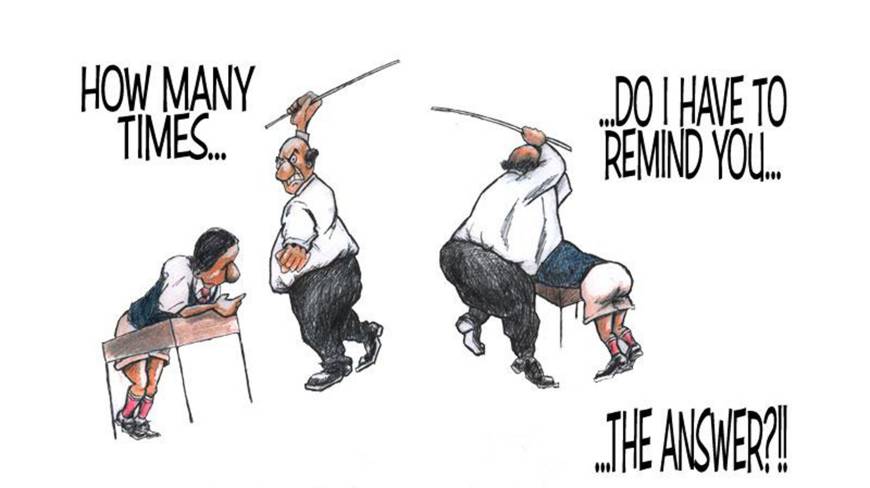 Corporal punishment of students is nothing new but last week it was caught on camera. As the video showing a teacher in a private coaching institute slapping a teenager like a machine for “breach of discipline”, went viral, the hell broke loose. A strong reaction by the people led authorities to act – the coaching industry is on its knees and the teacher is in jail. Now the issue has divided the society further as a debate is raging.

Khanqah-e-Maula, Islam’s first school in Kashmir, was rescued from the ‘preservation’ onslaught of the Tourism department following an online outrage over the decimation of the age-old wall murals (Naqashi) on its walls. The government finally stopped the “repairs”. It was Hakim Sameer Hamdani, Design Director, INTACH who highlighted the issue. 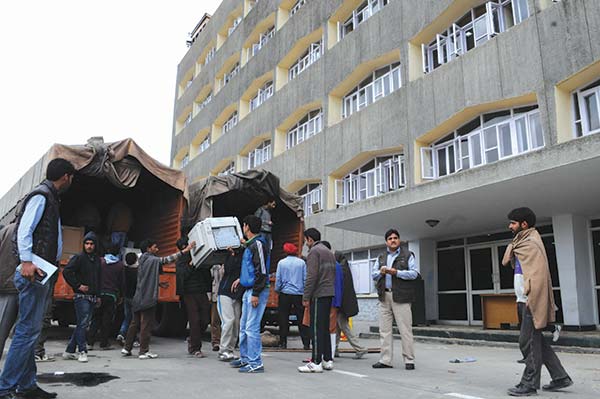 Earlier, the durbar was supposed to shed a lot of weight because authorities said they have digitised records and trucks no more require taking huge loads between the two cities. Now, it is said durbar is not coming. The reason is the contagion. This is for the second time that the virus interrupted the 178-year-old practice. The government order said the governance will not be impacted because of e-office as the Secretariat will function in both Srinagar and Jammu with staff equitably split between two secretaries and files will move electronically between both Secretariats in e-Office. Not many people believe the government. “If it safe for Kashmiri employees to move to Srinagar why not Jammuites?,” Omar Abdullah wrote on Twitter. “If the files remain in Jammu what work will the Kashmiri employees do in the Srinagar secretariat? If the files move to Srinagar what work will be done in Jammu? What is the reason for them to continue to stay on in Jammu.”  People see the governance getting in the right directions with Jammu gradually emerging as the capital of the erstwhile state. 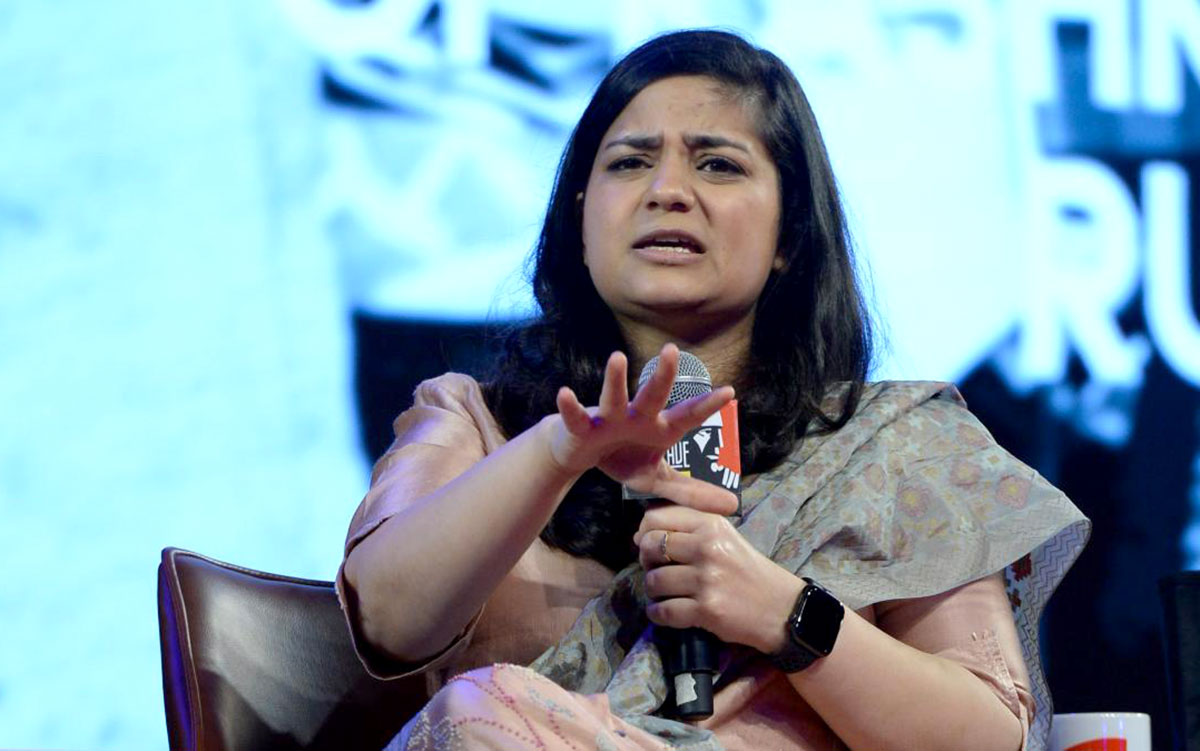 The contagion that is now believed to be air-borne with the latest mutations has started visiting the erstwhile power street. The latest is Iltija Mufti, daughter of former Jammu and Kashmir chief minister Mehbooba Mufti, who has tested positive for the Coronavirus. Last week, Omar Abdullah also broke the news of him testing positive in a tweet after his father. The virus had got into junior Abdullah, the way it attacked Senior Abdullah, after the first vaccination shot. On the extreme of the Gupkar Road is a couple fighting the contagion – Muzaffar Hussain Baig and his wife, Safeena. 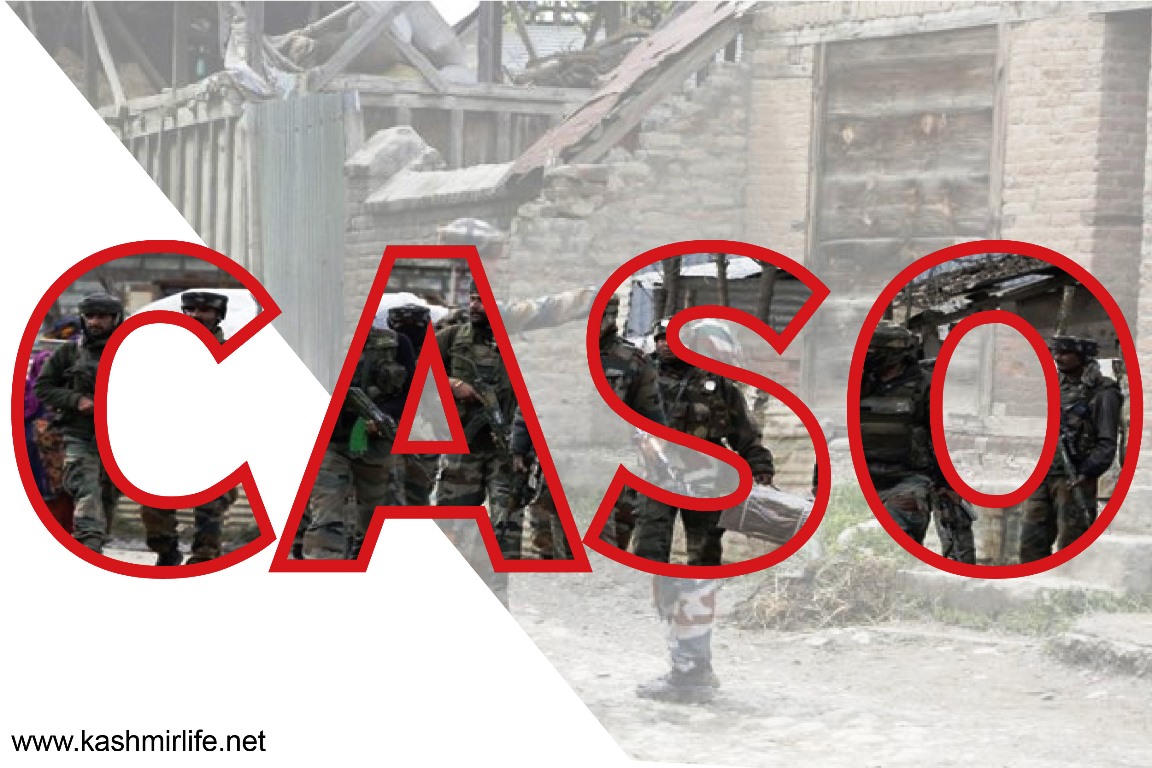 During a Cordon and Search Operations (CASO) launched by police and CRPF in Srinagar’s Mirakshah colony of Batapora, Habak resulted in a heart attack and the death of women Khatija Putoo. The next day, scores of protestors took to the streets and demanded punishment to the “policemen” who were part of the search operations. The deceased woman’s daughter said the cops were looking for her brother. They took her brother but when the father resisted, the police according to her insisted that he too should be taken along. Following this, her mother collapsed on the veranda. Later when one of their relatives tried to check her pulse, the lady had passed away. Sensing turn of events, police after coming to know about her mother’s death, left her brother but took away his mobile phone, she said. A police official told media that on the basis of an input, a joint CASO of Police and  CRPF was launched and it was in the morning that they learnt about a lady who died because of a heart attack. Police are looking into the matter,” the official informed media. 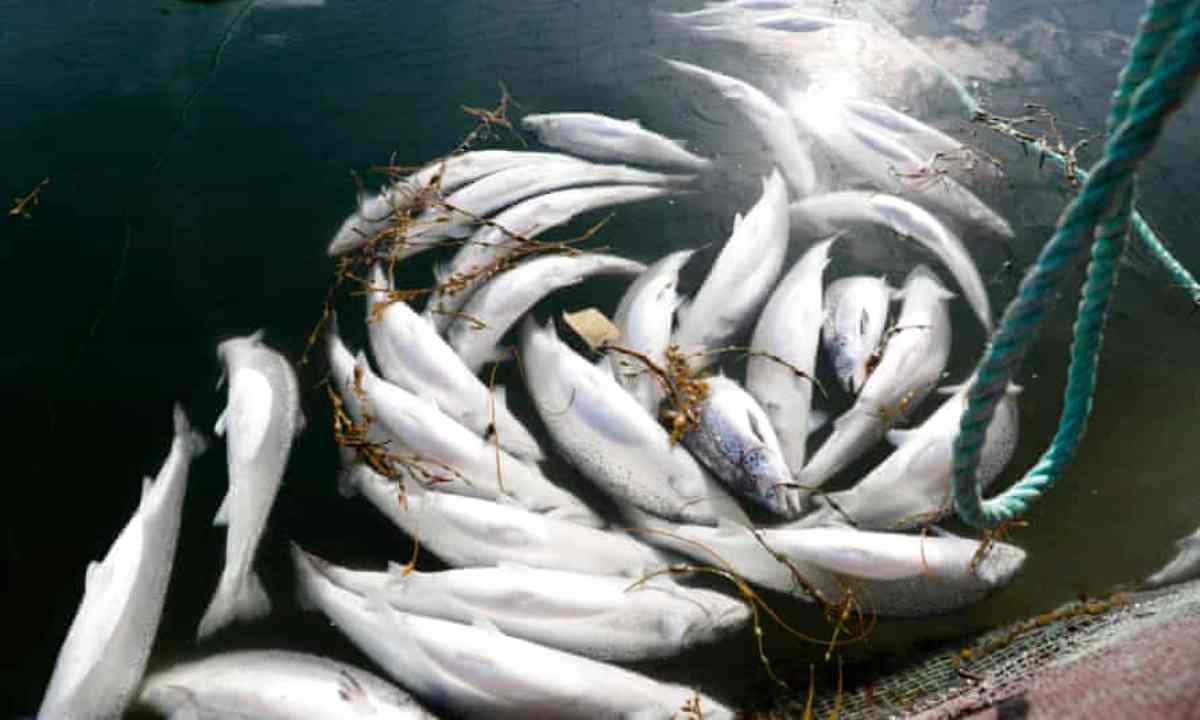 Aijaz Ahmed Mir, a fish farm owner, from north Kashmir’s Bandipora was all set to realize his dream, which he had nurtured in a pond for two years.  Setting aside humanitarian values, hatred took over humanity and rationality. Malice committed by someone on the basis of personal animosity incurred financial losses to the owner of a fish farm by poisoning a large number of his fish. He had set up a fish feeding farm two years back. Around 20,000 fish were being raised with an average weight of each fish about one kilogram. The owner had decided to start the sale of the fish in the coming days for the first time since the establishment of his unit. Before creating a sales point, some unknown persons allegedly put some poisonous substance into the fish farm resulting in the fish massacre.

It is hilly and mountainous but the toll is being taken by its roads.

In the latest, seven passengers were killed while four others were injured in a road accident when a mini-bus skidded off the road and fell into Kalnai river on Thathri-Gandoh road, some 42 km from Doda town and rolled down in a gorge. According to reports, the vehicle after hitting the boulders broke into two parts. Army and locals immediately rushed to the spot and rescued all passengers. The injured were airlifted to GMC Jammu. In the most recent incident, a van carrying a couple fell into a gorge killing the wife as the husband is still battling for life.

Earlier, it was Article 370. Now it is the contagion, Covid-19. The education in Kashmir has been thrown completely off the track. Following the closing down of all education institutions last year, education turned to virtual mode but again, hapless and helpless Kashmiris battled slow speed internet throughout the year. This year when the cases had receded in winters, the spring came with the return of Covid-19, thereby dashing all hopes of resumption of routine and formal mode of education, which students were badly missing during successive lockdowns and because of online classes.