Bollywood actor, Prachi Desai was recently in Kashmir for an ad film shoot. She was spotted in Dal Lake. The actor particularly enjoyed Wazwan, the multi-course meal in Kashmiri cuisine. She and her team made it a point to soak in the beauty of the Valley post the shoot’s wrap-up. She also posed for photographs with her fans. Prachi made her Bollywood debut in 2008 with Rock On.

The irony that defines present day Kashmir came to haunt engineer turned militant Khursheed Ahmad Malik’s family on the fourth day of his killing, when his name figured in the selection list for sub-inspectors post in police. Malik, 23, was killed within 48 hours after joining militant ranks, during a night-long encounter in Sopore along with another militant. Malik, a resident of Aarbal Nikas in Pulwama, had recently completed his engineering from Sri Mata Vaishno Devi University (SMVDU), Katra and had also qualified GATE exam.

Last week, Kashmir lost a budding volleyball player Showkat Ahmad, 30, who had sudden cardiac arrest in Islamabad, while playing against Punjab team at Harnag area. A resident of Bogund village in Kulgam, Showkat was immediately rushed to a hospital after he complained of suffocation. He was declared brought dead at the hospital. Showkat is survived by his parents, two brothers and one sister. He had won three national volleyball Championships.

A scuffle between two boys in old city’s Nowhatta area has left one of them struggling for his life in the ICU at SKIMS. Identified as Musaib Hussain Khan, a resident of Range Hamam Mohalla in Nowhatta, was seriously injured when he had a scuffle with another boy over a ‘personal matter’. On Thursday night, Khan was shifted to SKIMS hospital in a serious condition where he was operated upon immediately. Khan had severe injuries on his chest.

The ghost of unknown gunmen is back to haunt Kashmir, especially parts of south Kashmir. Last week Mehraj ud Din, from Hawoora village and Mohammad Arif, from Khudwani, were abducted by unknown gunmen. A few hours later while Mehraj was let go unhurt, Arif was left in a critical condition. Arif bore bruises all over his body, suggesting torture. Later he was shifted to SMHS hospital in Srinagar where he succumbed to his injuries. Interestingly, militants appeared at his funeral and offered gun-salute. 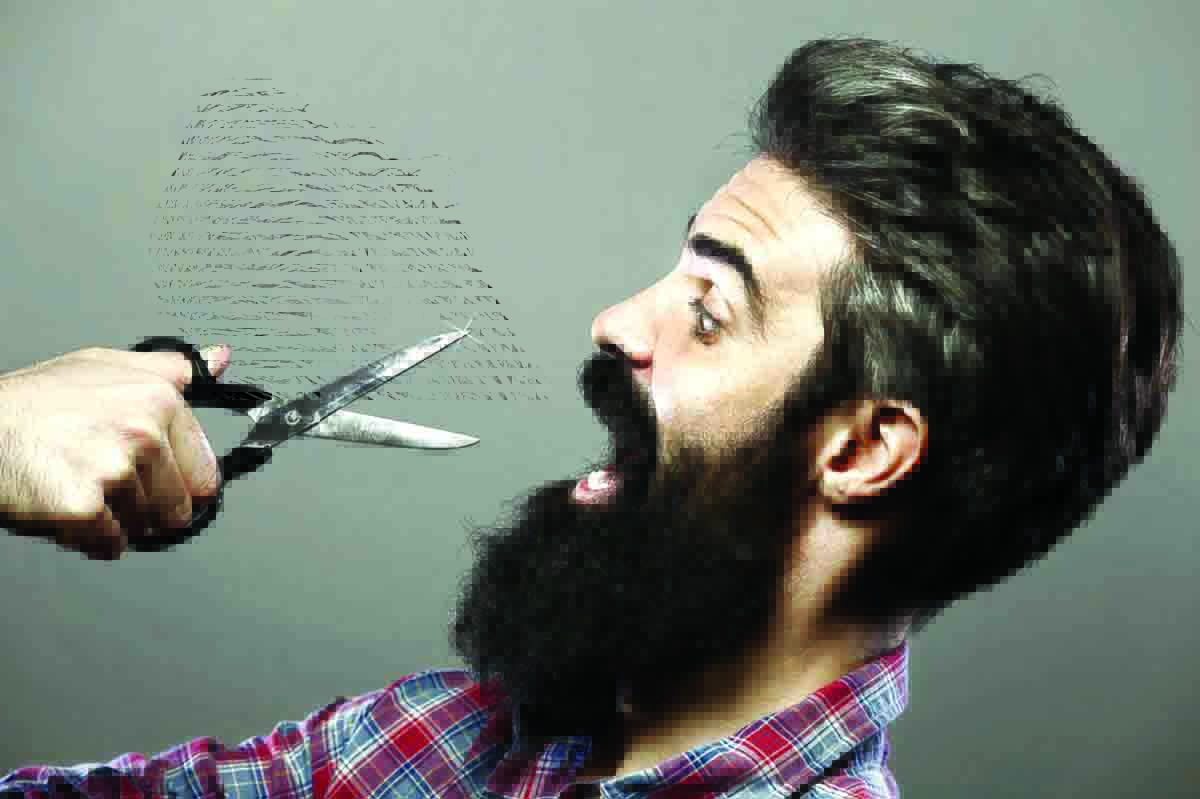 Last week, four Kashmiri students, enrolled for bachelors in science at Adarsh College of Nursing in Mariyappana, were asked to shave their beards if they want to attend classes. The diktat came after a new principal, who joined the college a month back, barred them from attending classes unless they shave their beards.