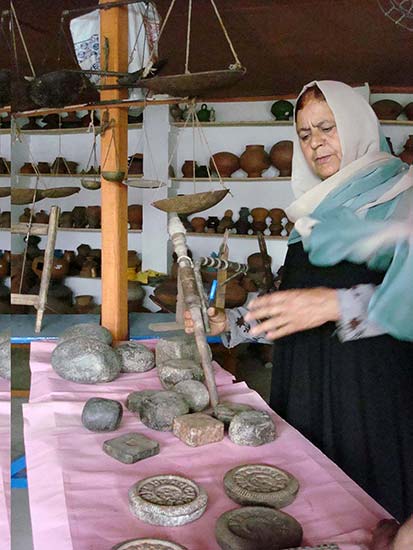 Atiqa Bano, the lady behind Kashmir’s first private museum, Miras Mehal, breathed her last this week. Bano, a noted educationist, heritage activist and former director, education and libraries, collected antiques from across Kashmir for her privately owned museum. Bano’s museum had some rare books and manuscripts – handwritten copies of holy Quran (150-250 years old), Bhagwad Geeta in different languages and an old copy of a rare Shahnama Firdousi. However, the attraction of the museum was an old Zanpaans or Doli (palanquin), used by elites in old times to transport brides. What happens to this Miraas is the question which is important? 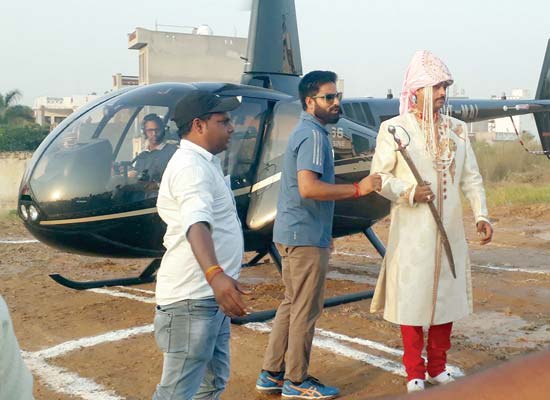 Marriages are made in heaven, but a lucky few get them solemnized in mid-air, literally. Anil Kumar, a PCO owner in Gangiyal, realised his father’s dream by flying in a chopper to get his bride. When the chopper, hired from a Delhi based Aviation Company, which charges Rs 70 thousand per hour, landed outside Anil’s house, entire village came to see him off. It took Anil lifetime’s savings, months of preparations, and dozens of official permissions, to board the chopper. A day later when Anil flew back with his bride, after travelling 25 kms, a large crowd welcomed him home. 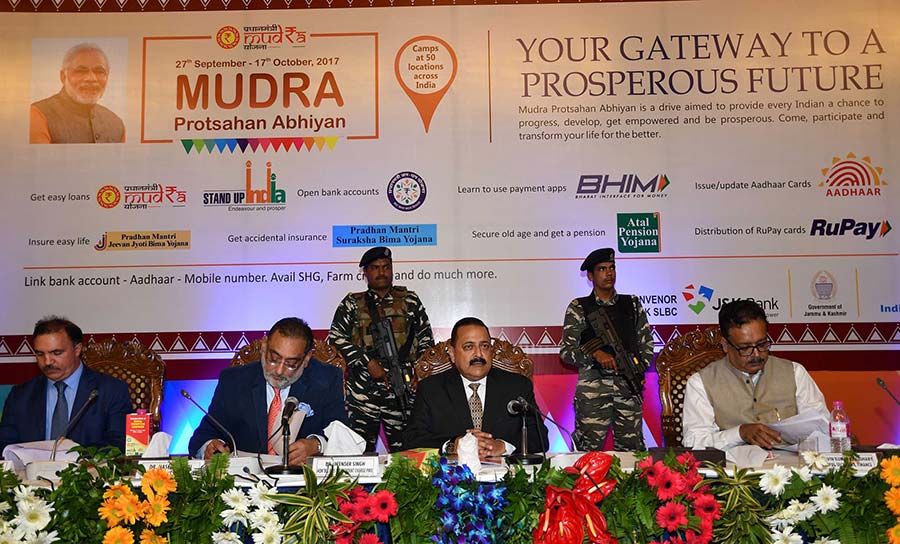 For the launch of Mudra and Stand Up India, when the Government of India screened its short film explaining the schemes, audience intended to sleep. Then J&K Bank screened its successes and people started understanding it. The function was dominated by the long boring speech of Dr Jitender Singh Rana, MoS in PMO who justified everything from demonetization to GST and packaged it pro-poor. He said the new schemes aimed at encouraging entrepreneurship were party’s commitments and not evolutions of the process that started around 1960s. His speech was an interesting instance of narrative shift on key economic issues that have reduced the growth rate already. By the way, banks in J&K are performing better under the schemes. They already have disbursing Rs 1003 Cr to 41000 beneficiaries.

For the first time, the National Investigation Agency (NIA) probing terror funding in Kashmir has grilled a lawmaker Engineer Rasheed for three days. It has been morning to evening questioning and not a shred of detail is available. Before taking off for Delhi, Rasheed had spoken to a gathering in Langate and reiterating what he has been saying for all these years. It remains to be seen which way the wind blows after the lawmaker returns home. Was Rasheed summoned as a witness or an accused is not known. 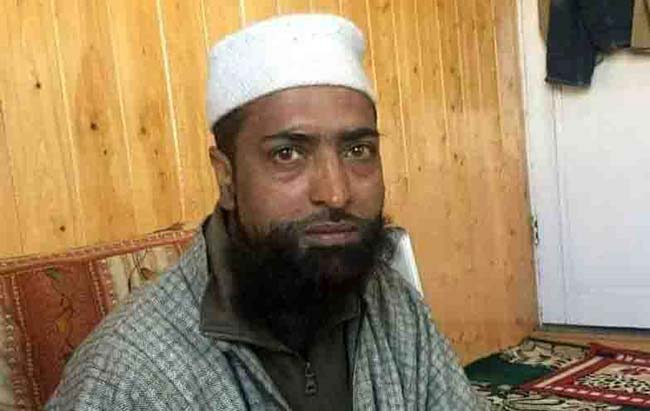 The mass-hysteria surrounding braid chopping has reached weird levels. A frightened teenager hit Abdul Salam Wani, 65, with a brick on his head, after mistaking him for a braid chopper. He died. In central Kashmir’s Chrar-e-Sharief belt, Molvi Ghulam Nabi Ghorsi, the Imam in Fotlipora village was on his way to Fajr prayers when some people caught hold of him and chopped his beard off. The terrified imam was on his way to lead morning prayers in Fotlipora village when the incident occurred. 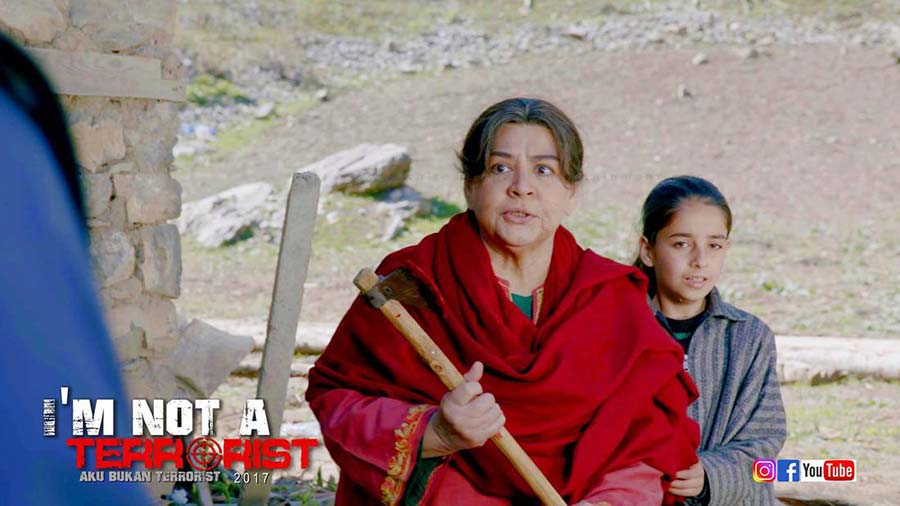 Another film on Kashmir conflict is in its final stage of post-production, but this one is not a Bollywood make, rather made in Malaysia. The film I am not a terrorist, tells story of a Kashmiri student Ummar (Afiq Muiz) who falls in “terrorists trap” headed by Abu Zar (Gulshan Grover). The film’s high point is veteran actor Fareeda Jalal playing Ummar’s mother. After the first teaser was released on social media, Kashmiris are keeping their fingers crossed, hoping this film won’t end like previous Bollywood projects on Kashmir.