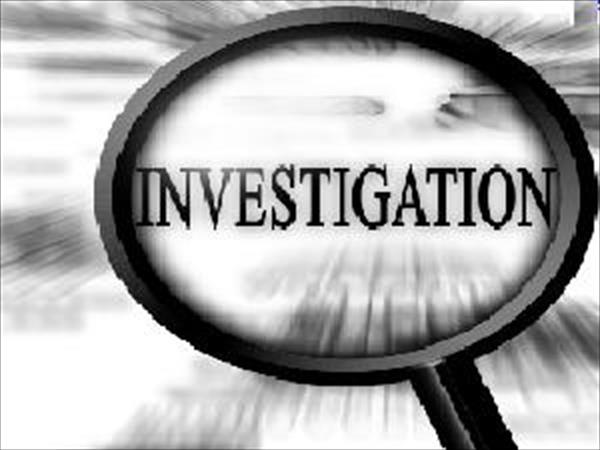 Chief Secretary Dr A K Mehta said the end of 149-year old practice; the Darbar Move led to a saving of Rs 200 crore, a year

The Special Investigation Team (SIT) of the Jammu and Kashmir Police that probed the controversial Hyderpora encounter has said the foreign militant sheltered by the Ramban boy, Aamir Magray, used the building owner, Altaf Ahmad Bhat, as a human shield, who was eventually killed in the crossfire. SIT head, Sujit Kumar Singh, the DIG Central Kashmir, said the CCTV footage and other evidence show dentist Dr Mudasir Gul had travelled with the foreign militant in his vehicle in Srinagar city along with Magray. He said Magray had travelled to Bandipora and Gurez as well. Besides, he said the foreign militant killed Mudasir as well. Insisting that Magray had also been a militant, Kumar said they recovered two pistols and four magazines from the spot. Kumar’s presser coincided with the Home Department announcing they have received the report of the magisterial enquiry.

Four persons including a militant were killed in the controversial November 15 night encounter and the subsequent protests led authorities to return the bodies of Bhat and Dr Mudasir.

However, neither the families nor the political class has accepted the SIT report. PAGD said it wants a judicial investigation. Magray’s father has now gone to the court seeking the mortal remains of his son. PAGD termed the report “concocted” and a “cover-up”. Dr Farooq Abdullah said the innocents were killed by police and a judicial investigation must happen. Sajad Lone termed the findings a ‘fig leaf to legitimise violence by the state’. Rejecting the findings Altaf Bukhari said the “killers must be brought to book”.

This triggered an angry reaction from the SIT. It threatened legal action against politicians for making “speculative” statements. “These people have tried to call it concocted cover-up story, ornamental probe, the clean chit to killers, fairy tale of police, etc,” the statement said. “Such speculative statements from the political leaders have a tendency to create a provocation, rumour, fear and alarm among the general masses or particular section of society. This kind of approach is against the rule of law and may attract appropriate penal provisions as envisaged under the law.” Instead of making such a statement, the SIT suggested they should have approached them with “genuine evidence”.

The political class reacted on expected lines. “Criticising the report, whether interim or final is the right of any citizen & it does not behove J&K police to be trying to threaten people in to submission,” Omar Abdullah wrote on Twitter. “If the SIT wants people to believe the report it should report the truth, period.”

“Remarks on the SIT probe by different political parties isn’t mere speculation. They are grounded in facts. The administration’s aversion & discomfort with truth coming to the fore is well known,” wrote Mehbooba Mufti. “Bullying us into silence by ‘penal action’ warnings won’t work.”

The controversy triggered a scathing commentary in a respected Delhi newspaper. “The Jammu & Kashmir Police appear to be under the dangerous delusion that they are the strong arm of a police state,” the editorial read, suggesting, the MHA has the responsibility “to disabuse the police leadership of the notion that it is unaccountable”.

In response, the Kashmir Police Chief, Vijay Kumar reiterated that the families of the slain, political parties and the media, nobody has the right to term the police investigation false.

The show goes on.

For 21 weeks in a row, authorities have prevented the Friday gathering at Jamia Masjid 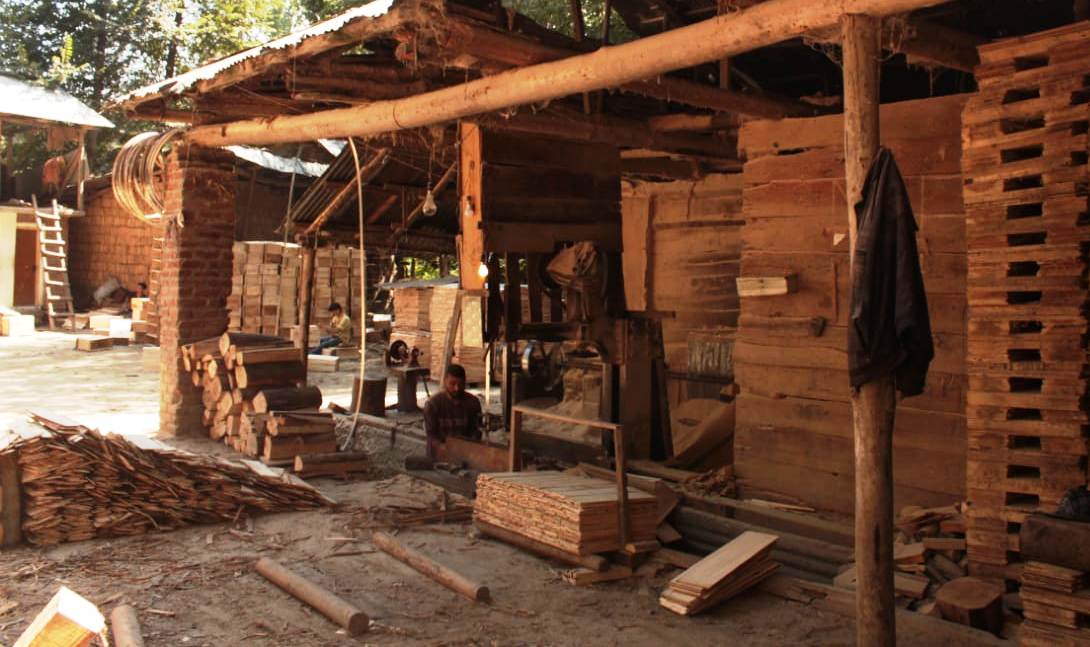 For reasons not known, in down south, any unwise gentleman would be told as if he lives in Motelhama. The village, however, has landed in tension for the unintelligent intervention of the policymakers. It is home to one of the oldest schools in the area that started in 1966 as a primary school. Upgraded to the Middle School in 2006, it has 150 students on rolls. Since the school lacks its own premises, it operates from a building owned by local Auqaf. On the two sides of the building, however, are two band sawmills operating almost round the clock with diesel generators. With the government not interested in managing the din in which the students are educated, the Auqaf Committee funded the dislocation of one mill but the second one refused to oblige them. This has resulted in a crisis to students. Most of them say they are unable to hear their teachers properly. Spending days in the noise, there are health issues high-stress levels, hypertension, hearing loss, sleep disturbances, and tinnitus (perception of noise ringing in the ears).

This Christmas was interesting and historic in a way as the administration under the Smart City project revived Srinagar’s oldest St Luke’s Chruch over the Rustum Gari halls near Dalgate. The 1896 Church is part of Kashmir’s wide heritage as it was run by Neve brothers, two British missionary doctors, who played a fundamental role in documenting Kashmir and popularising the allopathic system of medicine. One of them, Arthur, is resting in Srinagar’s Christian cemetery. The 2021 Christmas was celebrated by the tiny Christian community with a lot of host population around.

The Sahitya Akademi Award-2021 threw up an interesting trend. The Punjabi language award was bagged by a renowned Jammu author, Khalid Hussain, which happened for the first time in history. The Kashmir language award was taken by Kishtwar author and poet, Aseer Kishtwari. The Dogri language award, however, remained with a Dogri author, Raj Rahi, a Reasi resident. The books that bagged the awards include Raj Rahi’s short stories compilation Namme Tunnel, Khalid’s short stories book Sullan Da Salan and Aseer Kashtawari’s literary criticism in Kashmiri language, Tawazum. The Kashmiri award is yet another proof that the Kashmiri language, a fundamental to Kashmir identity is not restricted to Kashmir valley alone. The award winners were selected from 10 books recommended to a 3-member jury in each language. Khalid Husain has already bagged Shiromani Punjabi Sahitya Lifetime Achievement Award in 2015.

Early December, a non-local young domestic help stabbed to death an aged woman in Lal Bazar and fled. Police acted promptly and arrested him in Jammu. Now, another domestic help identified as Dinesh fled with cash of more than three lakh rupees from the home he was working for. Interestingly both of them were arranged for the two homes by placement agencies. The two incidents demonstrate, yet again, that the families requiring housemaids and domestic helps must keep the local police informed in anticipation. These people could be even victims of human trafficking as well.

Anything happening in Kashmir is news. Over the years, some companies that wanted to get free publicity would fly to Srinagar for a day, launch their products and fly home. In such events, if there is an element of “threat”, it becomes super-newsy. That is what the makers of The Kashmir Files are doing. The Zee Tv produced film revolves around the migration of Kashmiri Pandits is directed by Vivek Agnihotri has his wife Pallavi Joshi, Mithun Chakraborty, Anupam Kher, Darshan Kumaar, and Chinmay Mandlekar in the caste line. In a recent interaction about her experience in Kashmir, Joshi said “the kind of film that we were making and how Vivek is perceived by the people, there was a threat to our life”. They were shadowed by around 17 security men. “Even when we were shooting in shikaras, we were constantly chased by 2-3 other shikaras, keeping an eye on us in terms of security. As filmmakers, we go and shoot anywhere but when you know you have huge security with you, that’s when the threat factor comes alive.”