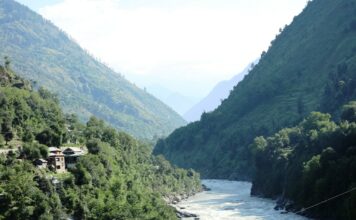 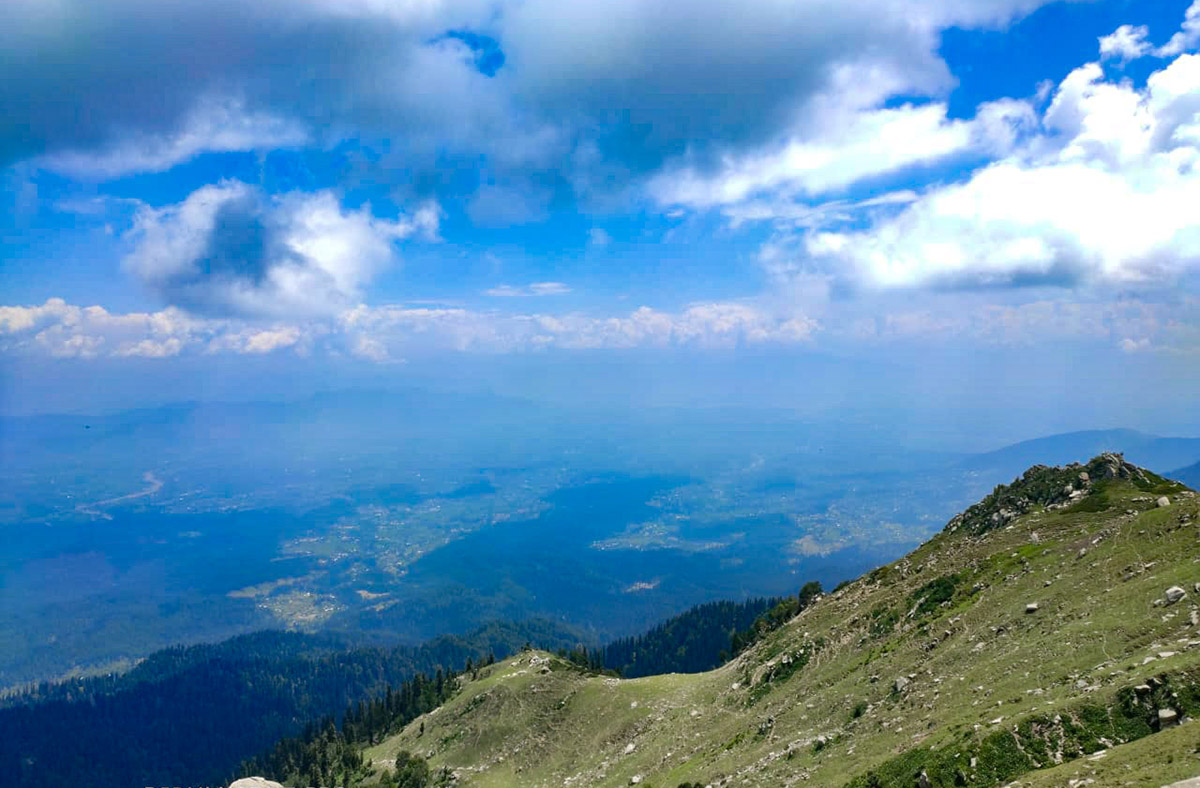 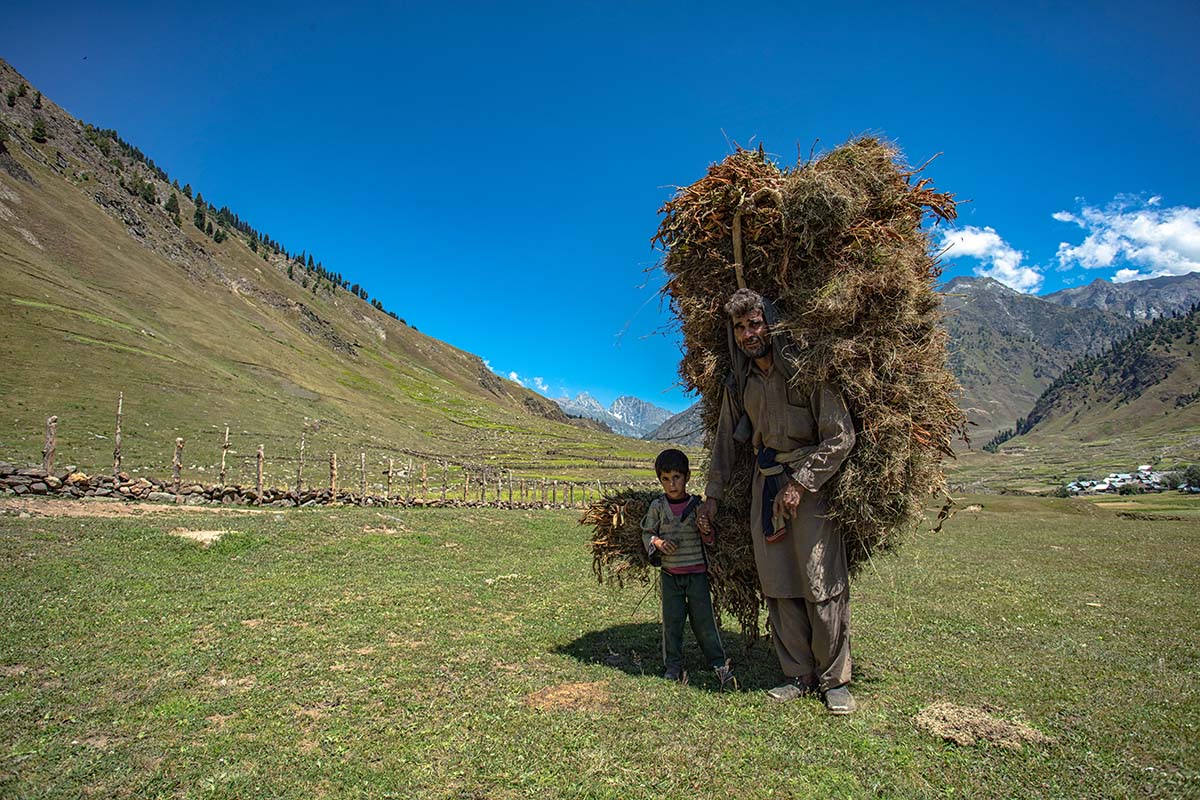 Death of a town

Places Shams Irfan - 7:39 am July 4, 2009
The once serene old towns of Kashmir have lost their charm, thanks to the apathy of successive governments. Hamidullah Dar reports the neglect of south Kashmir’s biggest town, Islamabad Some years back, the longest journey...
Read more

Banyaari: A cut off world

Places Shams Irfan - 10:38 am June 6, 2009
Profiling a village that finds connectivity with the rest of the world only through a boat, Haroon Mirani reports the apathy of government towards its inhabitants. It is 60 km from Srinagar, but decades away...
Read more

Places Shams Irfan - 9:22 am May 23, 2009
Srinagar district, after the creation of new districts that carved district Ganderbal in its vicinity, comprises of only two tehsils – Srinagar North and Srinagar South, divided by river Jhelum. Srinagar North is the portion falling on the right side of river Jehlum while Srinagar South comprises of the area falling on the left side of the river.
It is said that emperor Ashoka laid the foundation of his capital of the region near the present Srinagar city and named it ‘Srinagari’. Various rulers from time to time changed their capitals from place to place in the neighborhood and gave their own names to the city. In 1223 A D, famous ruler Sadru-din-Rinchan Shah named the city as Rinchanpora. Ultimately, the original name Srinagar was restored and it continues to be called by that name ever since. 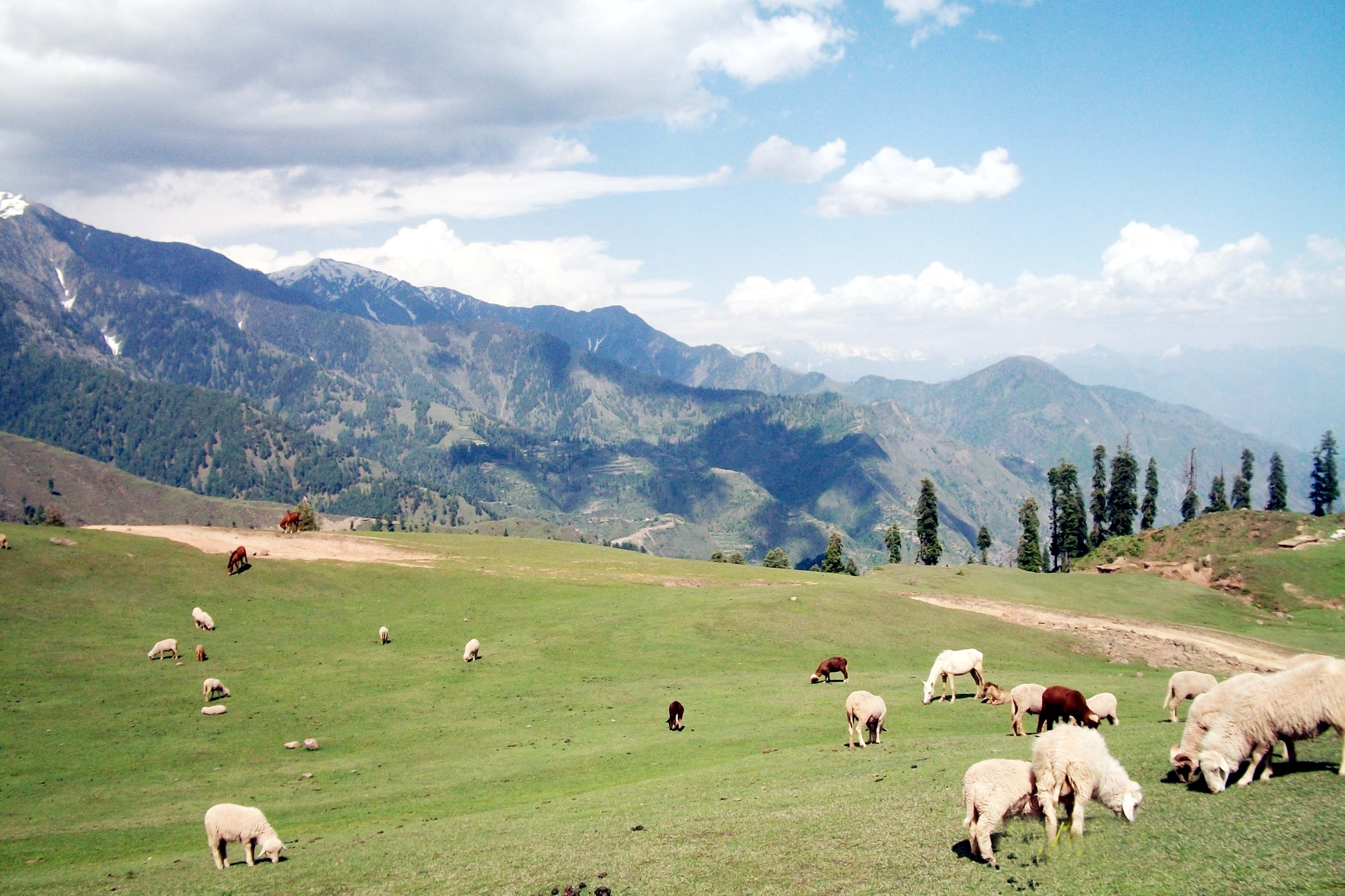 Places Shams Irfan - 9:18 am May 16, 2009
By Zamir Ahmad Last week after the separatists called for a 50-hour strike, I imagined the deserted streets, the patrolling soldiers, and the city under siege. I wanted to escape into another reality and after...
Read more

Places Shams Irfan - 9:18 am May 16, 2009
In 1830 A D, Budgam was a tehsil known as “Tehsil-e-Sri Partap Singh Pora” and formed part of Wazarat-e-Shumali in District Baramulla. It later became part of District Srinagar. The State Government in the...
Read more

Places Shams Irfan - 7:53 am May 2, 2009
Located in the south and south-west extremity of Kashmir valley, Shopian lies in close proximity of Pir Panjal mountain range. It is bound by district Kulgam on its east and district Budgam on its...
Read more 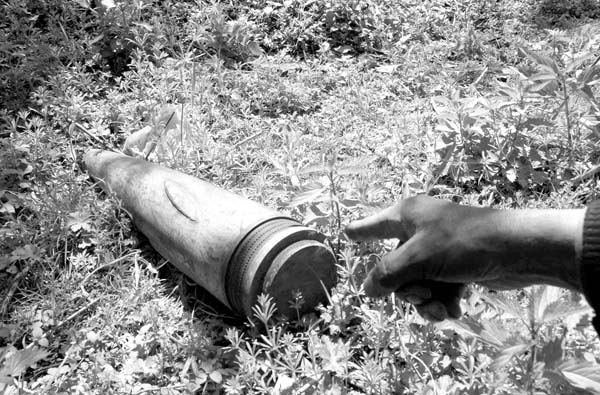 Places Kashmir Life - 7:08 am March 28, 2009
Live fuses, shells and landmines scattered in villages around Khundroo Ammunition Depot are haunting a population, who are losing lives and limbs to stray steps, while acres of their arable land remains unusable. Hamidullah...
Read more
1...567Page 7 of 7