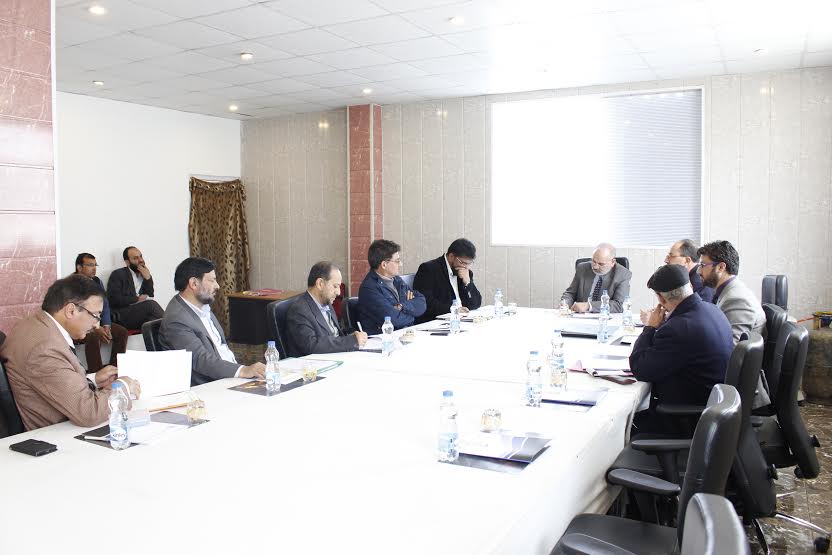 The Central Research Committee (CRC) of the Central University of Kashmir (CUK), which met at the Nowgam-II academic block of the varsity on Thursday, decided to make bio-metric attendance mandatory for the scholars, pursuing research in various departments of the university.

The decision was taken following the complaints received by different departments about the irregular attendance of some scholars.

The Vice-Chancellor underscored the need to ensure the punctuality of the scholars and suggested several measures for it.

Speaking on the occasion, the Director, Research and Development, Prof M Aslam, informed the participants that the issue related to Non NET scholarship has been settled at the University.

The members also discussed adoption of guidelines for undertaking Minor Research Projects and the delay in submission of final reports by the faculty members whose projects had been approved by the competent authority.

Assistant Prof Department of Convergent Journalism, Dr John K Babu, who is scheduled to participate in the Festival of Innovations at Rashtrapati Bhawan, from March 12-18, 2016, also made a presentation during the meeting. The members suggested certain changes and advised Dr John K Babu to incorporate them in the presentation.