SRINAGAR: Haji Ghulam Hassan Bacha, the co-founder of Muslim Educational Trust (MET) Sopore, passed away today. He was the Chairman of the Trust. 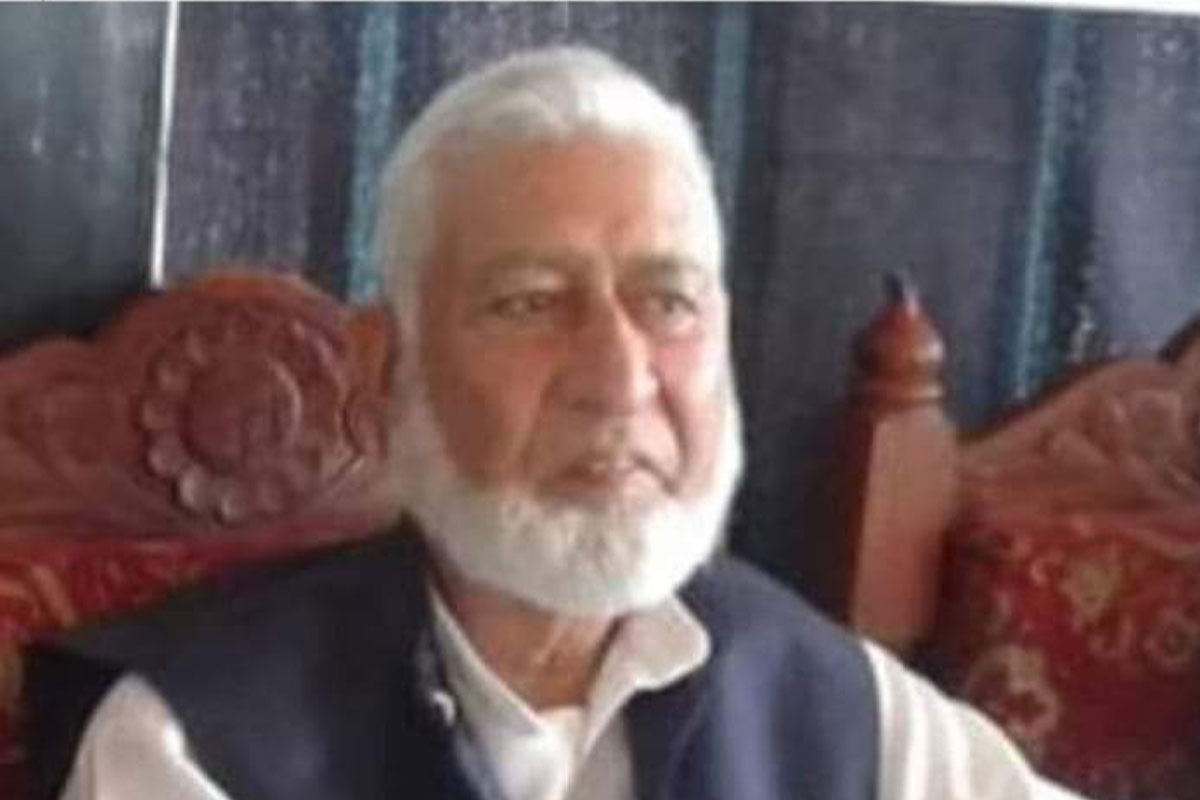 Ghulam Hassan, an automobile engineer, was the younger brother of renowned Professor Ghulam Rasool Bacha. He was around 80.

“He was in Srinagar early this week and after reaching home was unwell,” one of his friends said. “He rang his friends up yesterday and today we were told that he died in peace at his home.” Apparently, he has died of a heart attack.

Ghulam Hasan is survived by his wife, two sons and a daughter, besides his grandchildren. His sons are in business. His funeral prayers will be held at 11 am on Saturday at Sopore.

What is phenomenal in Bachha’s life is that he had reconstituted the MET barely last fortnight by adding new and young members. The Trust constituted in 1968, runs a few schools in Kashmir.