The Jammu and Kashmir government is coming up with a roadmap for providing a regular power supply to all by 2025. In the next three years, a 24×7 power supply will be provided to all the consumers and the damaged power transformers will be replaced within 24 hours in the urban area, and within 48 hours in the rural area. The decisions came out of the meeting that Principal Secretary Power, Rohit Kansal presided over with Chairman JPDCL, Jagmohan Sharma, Chairman KPDCL, Anand Mohan; Chairman JKPTCL, S N Saxena, Managing Director JPDCL, Chief Engineers of various Power Corporations, DG Planning, PDD, Tahir Khan among other senior officials of the department. MD KPDCL and Chief Engineers of Kashmir division participated in the meeting through video conferencing.

In continuation of its weekly meetings, the government again met to discuss various aspects of the Srinagar Smart City project including development and beautification of city-rivers, lakes and river ecology, mobility, sports, and recreational avenues for the youth. Discussions were also held on developing pedestrian bridges, smart streets, transportation facilities, sports infrastructure, besides rejuvenation of canals and drains, cleaning of Dal and Nigeen Lakes, prevention and enhancement of floating vegetable markets, and setting up of capacity-building institutes under the prestigious Smart City Project. The meeting was presided by Lt Governor Manoj Sinha while Principal Secretary Housing and Urban Development Department Dheeraj Gupta; Principal Secretary to the Lt Governor Nitishwar Kumar; Director Information and Public Relations Rahul Pandey, and Commissioner Srinagar Municipal Corporation Athar Aamir Khan, who is also the CEO, Srinagar Smart City attended the meeting, also attended the meeting.

The efforts of Jammu and Kashmir administration for control of Tuberculosis has been appreciated by the Ministry of Health and Family Welfare as Jammu and Kashmir shall receive two awards under Category 1 and Category 4. In category 1 at the district level, District Budgam has been selected as TB free district in India and shall be awarded during an event for more than 80 per cent reduction in TB incidences from 2015 baseline. In category 4 in the district level, district Udhampur shall be awarded bronze medal for more than 20 per cent reduction in TB incidence from 2015 baseline.

Self Help For Employment

The Jammu and Kashmir government is mulling to create employment opportunities, besides exploring local potential optimally in traditional handicraft and handloom trades including carpet, sozni,  papeir machie, crewel and namda by promoting Self Help Groups. This was revealed by Advisor Baseer Ahmad Khan while inaugurating the JKNRLM’s (UMEED) five days Regional Mela Pooshida Hunner -A step towards strengthening of Women SHGs economically at Kashmir Haat here. The government has also asked all Deputy Commissioners of Jammu and Kashmir will provide permanent space to SHGs at Rural Haats for displaying and selling their goods. The Director Handicraft and Handloom Kashmir has been asked to provide permanent space in the exhibition ground at Kashmir Haat to these SHGs, besides helping them with the registration of groups. The government is also going to establish stalls and kiosks along the Srinagar-Jammu Highway besides other places during the Amarnath Yatra. The government also said that GI tagging shall be held and the products shall be registered through an e-commerce stage to give a flip to the trade. The government also awarded Ghulam Hussain Rather from Nowshera with Rs 50,000 posthumously, Safder Ali Mir from Sonpah was given Rs 30,000 and Ajaz Ah Dar from Wakura was awarded Rs 20,000 in Sozni category. In the Carpet category, Ali Mohammed Ganaie, Patlipora Payeen Chattable and Gh Mohammed Jan Shahoo of Shechem Kulgam were conferred with a cash prize of Rs 50,000 and Rs 30,000 respectively. Also, in Paper Machie, Gh Mohi-ud- din from Zadibal, Altaf Hussain Bhat from Zadibal and Syed Inayat from Alamgiri Bazar were given Rs 50,000, Rs 30,000 and Rs 20,000 prizes respectively. Besides, in the languishing & Innovative category, Ab Majid Shah from Nawa Kadal was awarded Rs 20,000 cash prize. Further, in the category of Crewel, Ruby from Kawadara was awarded Rs 20,000 and in Willow Wicker works, Gh Mohammed Magray from Kachan, Ganderbal was given the award of Rs 50,000. The event was attended by Mission Director, JKNRLM, UMEED, Rubina Kounser; Director H&H, Mehmood Ahmad Shah, concerned officers, SHG members among others were present on the occasion.

Tricolour On All Buildings 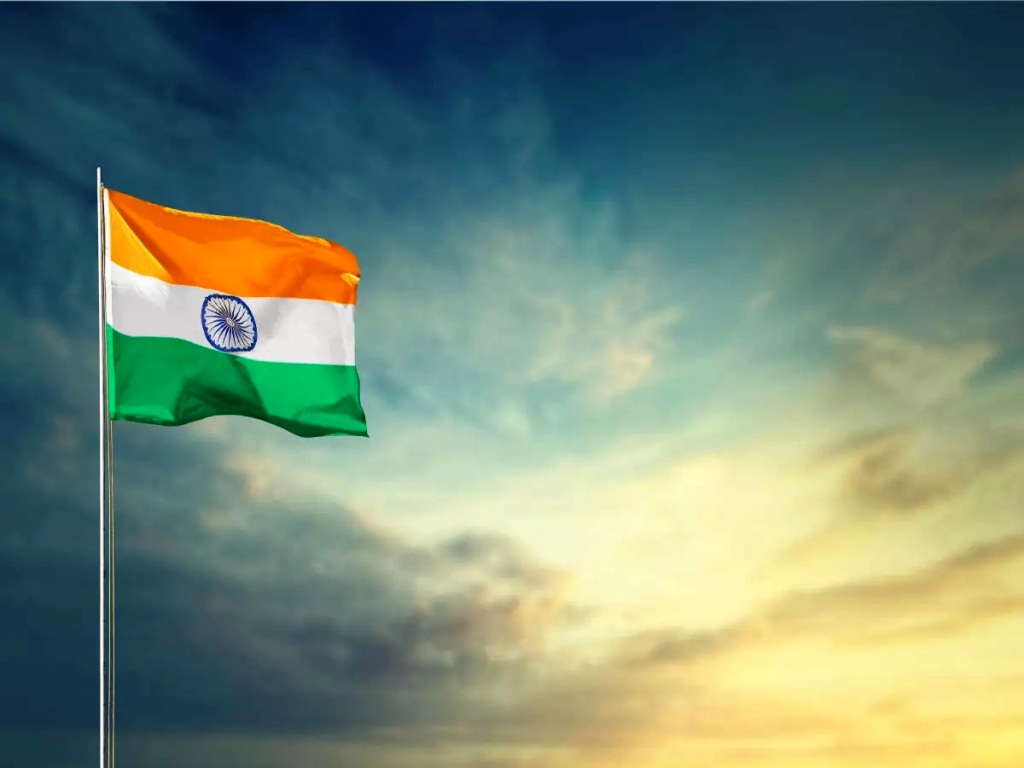 The newly appointed Deputy Commissioner (DC) Anantnag Dr Piyush Singla last week issued a circular for the hoisting of tricolour on all government buildings and offices across the district. As per the circular, all-district, sectoral, tehsil and block level officers have been directed to comply with the directions therein and ensure that the tricolour is flown on all Government buildings within a period of 15 days. The district heads have further been instructed to submit the progress report on a daily basis in this regard.