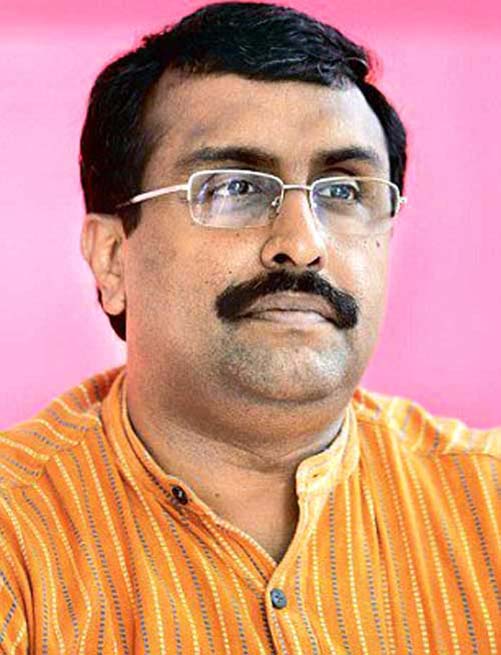 Bhartiya Janata Party National General Secretary Ram Madhav who played a key role in the formation of PDP-BJP Government in March last year Friday while clearing the air on government formation in Jammu and Kashmir said that there is a vast difference between the thinking of former Chief Minister Mufti Muhammed Sayeed and Mehbooba Mufti over the formation of stable government in the state. He said, “After Mufti Saab’s death, PDP had to choose a leader for Chief Minister’s chair and there has been no change in the situation even today.” He added that the deadlock in the state Assembly is not because of BJP, but it is due to Mehbooba’s demands that is delaying the government formation in the state.

When asked if a new government will be formed, he said, “I cannot say because the stalemate that existed earlier continues. It’s not possible to form government on conditions.