Allah, the highest and Exalted has commanded a Muslim to be rigorous with respect to the “Five Pillars of Islam.” Among these, Salah or the prayer is the most obvious pillar, which has to be observed on a daily basis, at multiple timings. It is incumbent upon a Muslim to observe five prayers during a day, comprising of 17 rakaat of farz and many more rakaat of sunnah and Witr. Nafil (supplementary prayer), tahajood (prayer during the third-half of the night) and taraweh (additional payer during the Holy Month of Ramadaan) have been bestowed upon a Muslim by Almighty Allah, the most High and Glorious in order to bring peace, prosperity and healing to the hearts and minds of the believers. 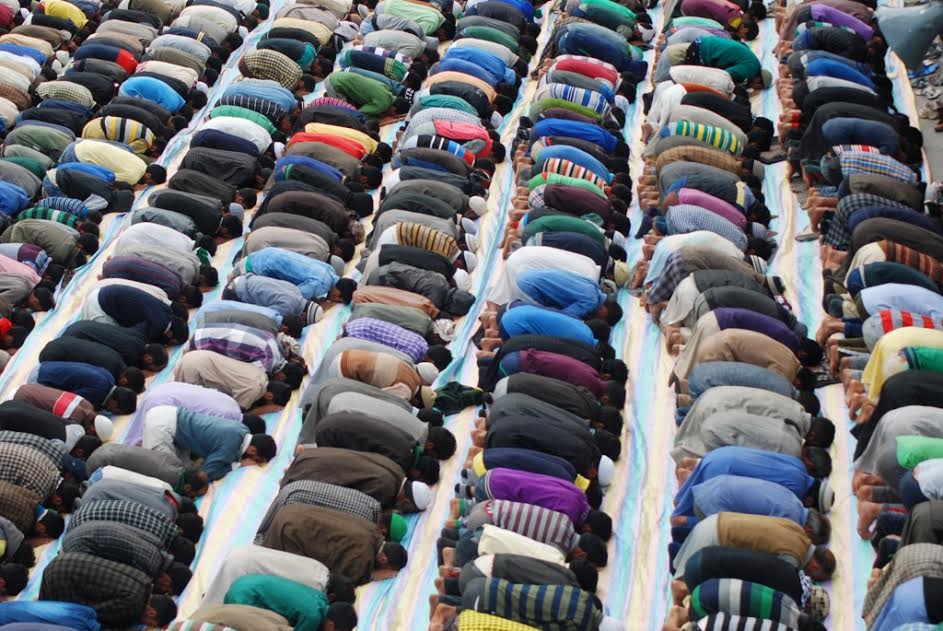 With the beginning of the Holy Month, when every believer is Alhamdulliah very steadfast in discharging the duty of Salah, we shall refresh our memories with some of the health benefits of the Salah and also go through some true stories of our Muslim brothers and sisters on how salah changed their life and hereafter for better.

A believer from the Holy City of Makkah has narrated to a Muslim scholar that he is a resident of the Holy city and therefore has always been very rich. His father was a very religious and pious man, who would go to offer Salah five times regularly in the mosque but he never felt like following his footsteps. He would offer Salah at home in the beginning years of his adult life but later on became very lazy in practising this as well. Time went by and he met with a serious accident which rendered him unable to walk for the rest of his life. While he was on his wheelchair one day, he heard the Adhaan of a Mu’azin. He felt like as if he has heard Adhaan for the first time in his life. Tears started rolling down from his eyes and he asked his brother to take him to the mosque so that he could offer congregational prayers. The recitation of Qur’an by the Imam moved him very deeply and he decided that he shall never miss Salah, even the Fajr prayers, in spite of his difficulty. This practice continued for years and one night he saw his father in his dream who looked very happy with him. His father told him that his stature in the Jannah had been uplifted because of this noble son and he had the same dream for many days. Years passed by until one day when he was offering congregational prayers at the mosque. The recitation of a Surah by the Imam moved him so deeply that his heartbeat started racing and he felt like his heart would pounder out from his chest. With this, his legs began shaking and after a while, he found himself standing on his two legs. The whole gathering was mesmerised to see this miracle and congratulated this person.

Another believer from Beirut narrates his story of Salah in the following manner: “I was working at a restaurant in Beirut. After years of struggle, I was finally promoted to a job where I had to take care of all the business single-handedly. This meant that I had to sleep during the day for a few hours and remain awake during the night in order to get on with my job. All of this went very well and my employers were very happy with me. But my health started deteriorating gradually as I used to smoke a lot to stay wakeful.  I became very weak physically and would have frequent anxiety issues. One day, I was returning home from work. It was early morning. I passed by a mosque where Qur’an was being recited. My car suddenly came to a stop and I started crying. I remembered my father, who was a middle-class simple and pious man had said to me during his final hour to never miss Salah. I went inside the mosque and performed wudhu and Ghusl.  I started the prayer with a sheikh who was reciting Qur’an in a very beautiful voice. His voice and the verses touched me so deeply that I started crying loudly. I felt as if I was re-born at that moment and never ever missed my Salah again. Later on, I gave up that job because of the supply of alcohol that it was engaged in, found a new job and a beautiful and pious life partner by the mercy of Allah. Today I am very happy and satisfied, thanks to Almighty Allah.

A believer sister narrates her story of Salah saying that she was born in a Catholic family in Europe and her family expected her to join a missionary and carry on the duties as a nun. She was a God-fearing person who was filled with anxiety and depression because she was not able to find gratification and closeness to Almighty with the way of her life. She wanted to pray and would do so according to the Catholic practices of praying but her heart was yearning for something else. One day, she left her home in a state of anxiety and wanted to find a place of solace and calmness where no idols or images would be found and she could feel closer to God. On her way, she found a small mosque. She entered inside and was happy to see no images or idols. A Muslim sister taught her how to perform Wudhu and she started praying in congregation alongside other Muslims.   This sister recalls that she felt so deeply at peace and tranquillity that she cannot explain in words. She started crying with joy and enthusiasm.  After this incident, she embraced Islam and became a practising Muslim who would never compromise on Salah. Today she is very happy and satisfied with her life.

(Author is a post-doctoral researcher at National Centre for Biological Sciences (NCBS), Bangalore) 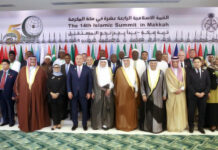 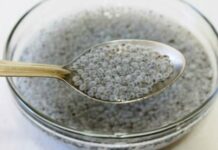 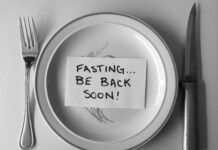 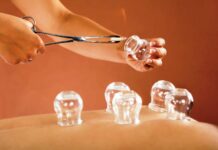 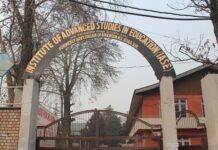 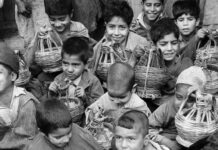