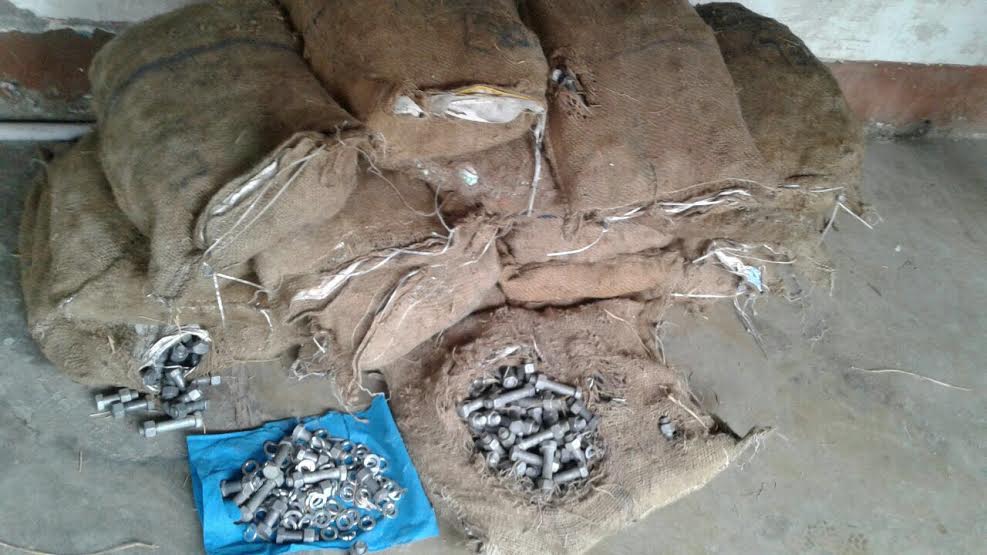 Jammu and Kashmir Police on Tuesday cracked a case of theft in central Kashmir’s Kangan in record three hours.

Taking cognisance of the offence, an FIR No 36/2016 u/s 379 RPC was registered in the said Police Station and investigation was taken up.

“The modus operandi adopted as well as involvement of any other person in the crime is being ascertained,” he added.