Hurriyat Conference (m) chairperson Muhammad Umar Farooq while condemning the killing of 18 year teenager Arif Hussain Dar son of Gh Mohiudin Dar and “seriously” injuring other 3 unarmed civilians at Nutnoosa district Kupwara when army opened fire at them, has termed it completely “barbaric and inhuman”, a statement of the amalgam issued here read.

Mirwiaz has called for a complete shutdown on Saturday 16 April 2016 to register a strong protest against the killing.

Terming the tactics adopted by the state as dictatorial and a sign of extremist mindset, Mirwaiz condemned such actions and policies of the administration, blaming it of using “excessive” force for suppressing the sentiments of the people and stopping them from expressing their hurt sentiments.

Mirwaiz said, “For the past three decades, despite dealing the struggle of the Kashmiri people for their just rights with an iron hand, the rulers had failed to suppress the aspirations of the people and the resolve of the resistance leadership in the past and would fail to do so in the future as well.”

Appealing the international community to take note of the recent killings of innocent unarmed civilians at Handwara and Kupwara besides human rights violations in entire Kashmir, Mirwaiz said they need to come forward to play a role in helping resolve Kashmir issue as per the wishes and aspirations of Kashmiris. 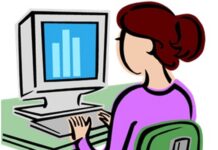 Pros and Cons of Online Investment 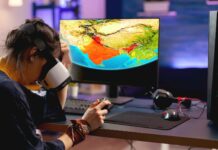 How Covid changed the field of startups 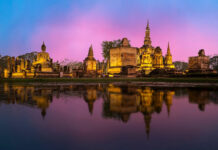 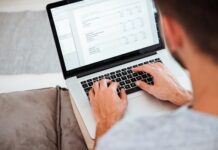