The Directors General of Military Operation of India and Pakistan held talks on Monday over the repeated exchange of fire along the Line of Control in Jammu and Kashmir. 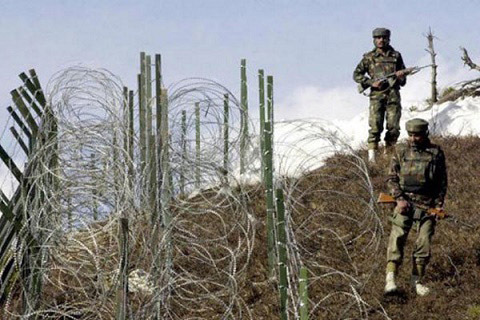 The Indian DGMO highlighted that “all ceasefire violations were initiated by the Pakistan Army and the Indian Army only responded appropriately,” an Army statement said.

The Indian officer also put across emphatically that the “trend of infiltration along the LoC continued with the active support of Pakistan forward posts.”

Meanwhile, heavy shelling and firing exchanges were on between Indian and Pakistani Army on Monday morning on the Line of Control (LoC), a defence official said.

The Indian Army was retaliating strongly and effectively, he added