Though there is room for accommodating three more persons in the council of ministers, Ms Mehbooba Mufti dropped four of her ministers from the council.

Bukhari, the party treasurer and an influential minister of the last regime, was representing Amira Kadal constituency. Ashraf Mir, the MoS in Mufti era, represents the Sonawar constituency. 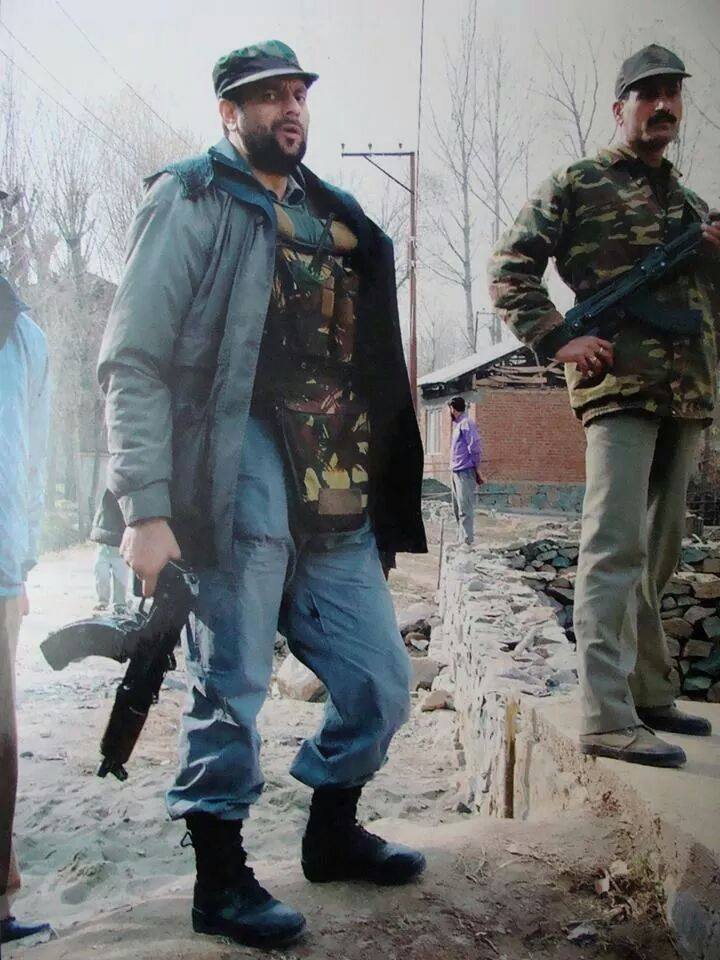 Abdul Majid Padder is member of legislative assembly. He won by a slender margin from Noorabad in 2014 and was given a council berth from where he was taken as a minister. 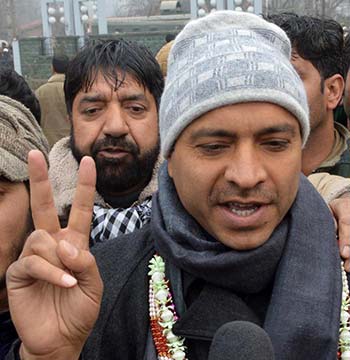 PDP’s ally BJP dropped two ministers – a cabinet and a junior minister – Sukhnanadan Kumar and Pawan Guptra. They were replaced by Choudhary Sham Lal and Ajay Nanda. Sukhnandan represented Marh constituency and Pawan Gupta represented Udhampur after winning it as an independent. Choudhary Shyam Lal is a BJP lawmaker from Suchetgarh and Ajay Nanda represents Reasi in the assembly.