The Indian Meteorological Department (IMD) has predicted rains, snow in most places of Jammu and Kashmir from February 11.

“Now a fresh Western Disturbance is very likely to affect Jammu & Kashmir from tomorrow which will cause scattered to fairly widespread rain/snow over J & K on 11th, 12th & 13th with maximum intensity on 12th. Himachal Pradesh may also receive isolated rain/snow on these days,” IMD wrote on Twitter.

“This spell of snowfall will likely provide relief from cold wave in Kashmir and parts of Ladakh as night temperatures are dropping continuously,” said an official from MeT department.

Pahalgam the famous health resort which also serves as one of the base camps for the annual Amarnath Yatra was the coldest place in the region where minimum temperature was minus 9.4 degrees Celsius.

The temperature in Gulmarg famous ski-resort in north Kashmir was minus 9.0 degrees Celsius.

Srinagar, the summer capital of the state recorded a low of minus 4.0 while the mercury in Qazigund in south Kashmir settled at a low of minus 5.5 degrees Celsius. 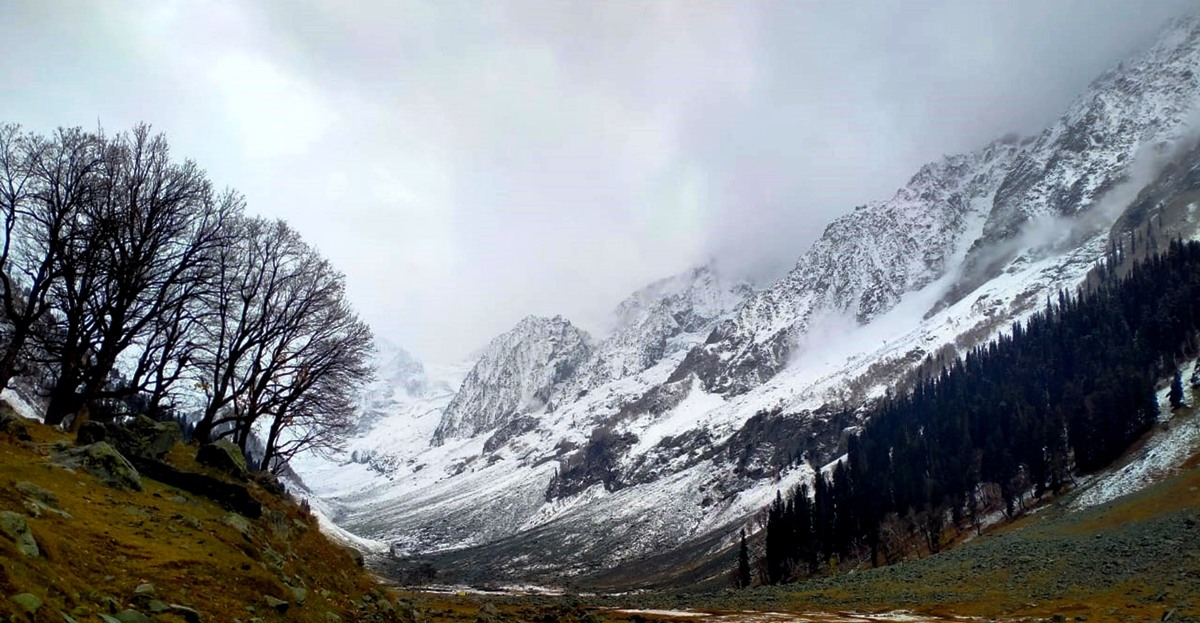 Minimum Temperatures Drop In JK, Pahalgam Freezes At Minus 1.7 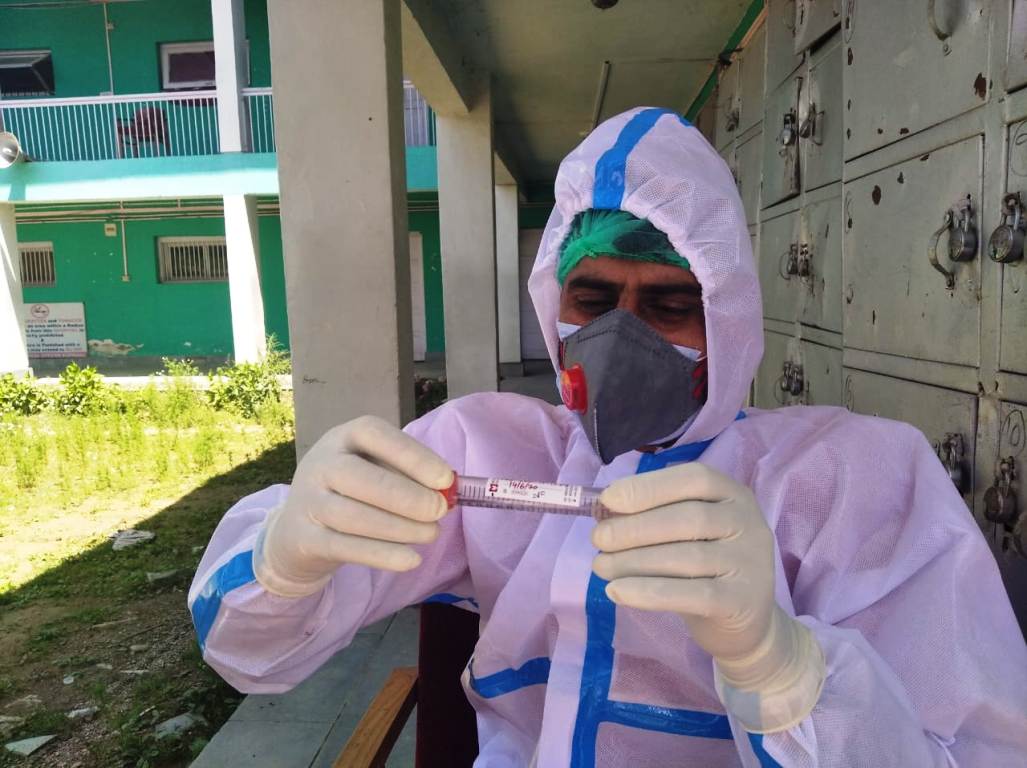 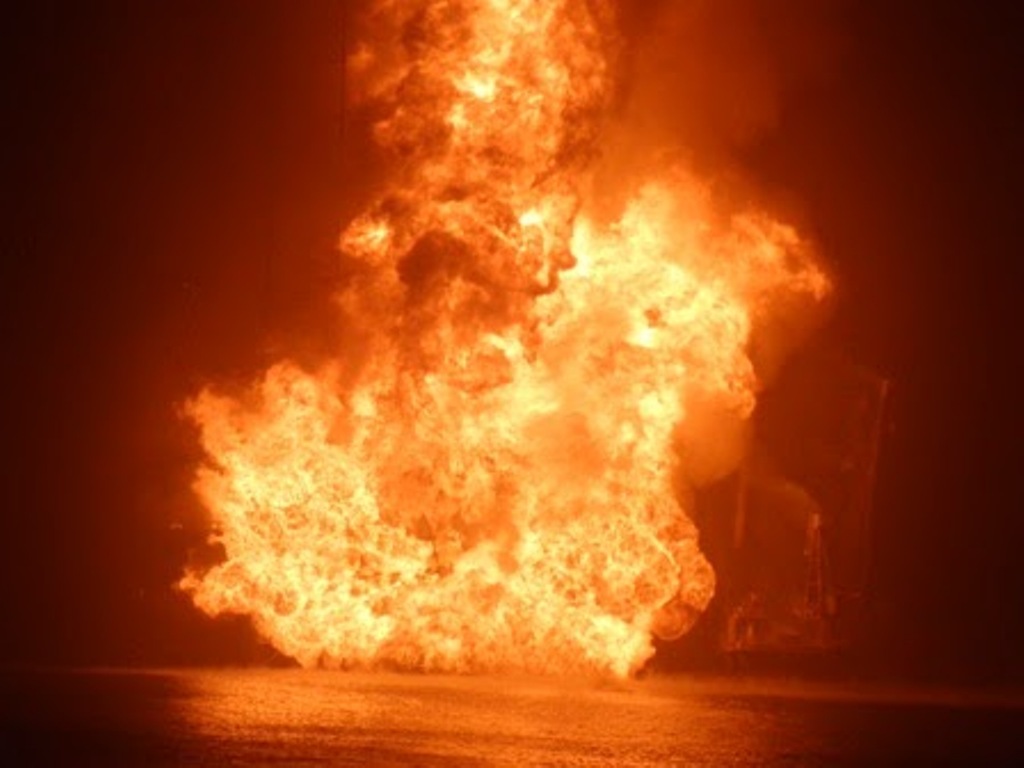