Protests erupted in Nagam area of Budgam district due to the unavailability of the doctors and equipment in sub district hospital Nagam on Thursday.

People of the Nagam and adjoining areas of it assembled outside sub district hospital and padlock main gate of the hospital. 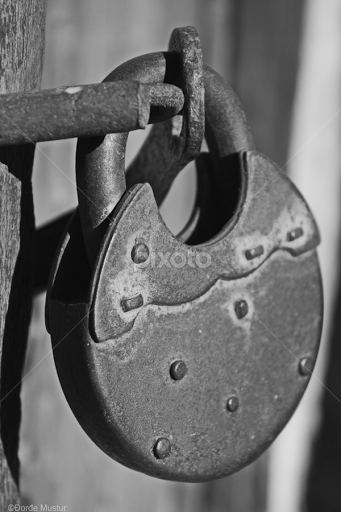 Reports said that, machines are defunct from more than a month and even lacks the paediatrician.

A girl who had poisons substance was brought to the sub district  hospital Nagam but due the lack of the doctors she was referred to the Srinagar hospital, reports quoting a protester said.

However officials said that, paediatrician posted in hospital is on leave, and they will try to sort out the issue soon.