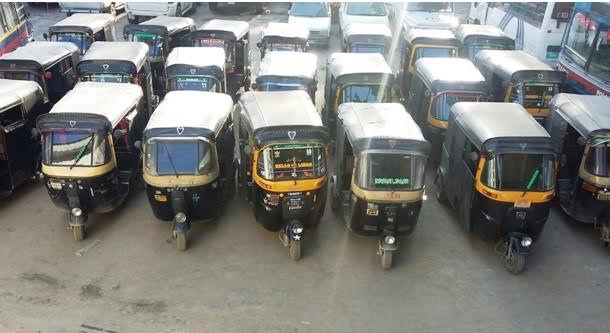 The delegation comprising of auto rickshaw union told a local news agency, KNS, that the people especially patients are facing tremendous hardships due to the strike called by some auto drivers. “We appeal higher ups to look into the matter and redress the genuine demands at earliest,” they said.

Appealing higher authorities to provide adequate security on roads for their safety, the union said that they are ready to cooperate with the administration in this regard. “We will cooperate with higher ups in this regard. The authorities should also look into our sufferings as the auto drivers who are on strike don’t allow us to play,” they said.

Deputy Commissioner (DC) Srinagar, Farooq Ahmad Lone told KNS that they don’t have any knowledge about it but strict action will be taken against the persons found forcing auto rickshaw drivers to observe strike.

“If anybody have problem, he should come forward so that such happenings will be stopped,” he said.