Detailing about the incident, party general secretary, Nahida Nasreen said that a large contingent of police raided Andrabi’s residence at around 11 PM during the intervening night of Saturday with an intention to arrest her. “Andrabi was at one of her relative’s home and there was no one at her residence. As per the eyewitnesses and the neighbors, the policemen banged the main gate for a long time and when no one responded, they barged inside through the walls,” she said. 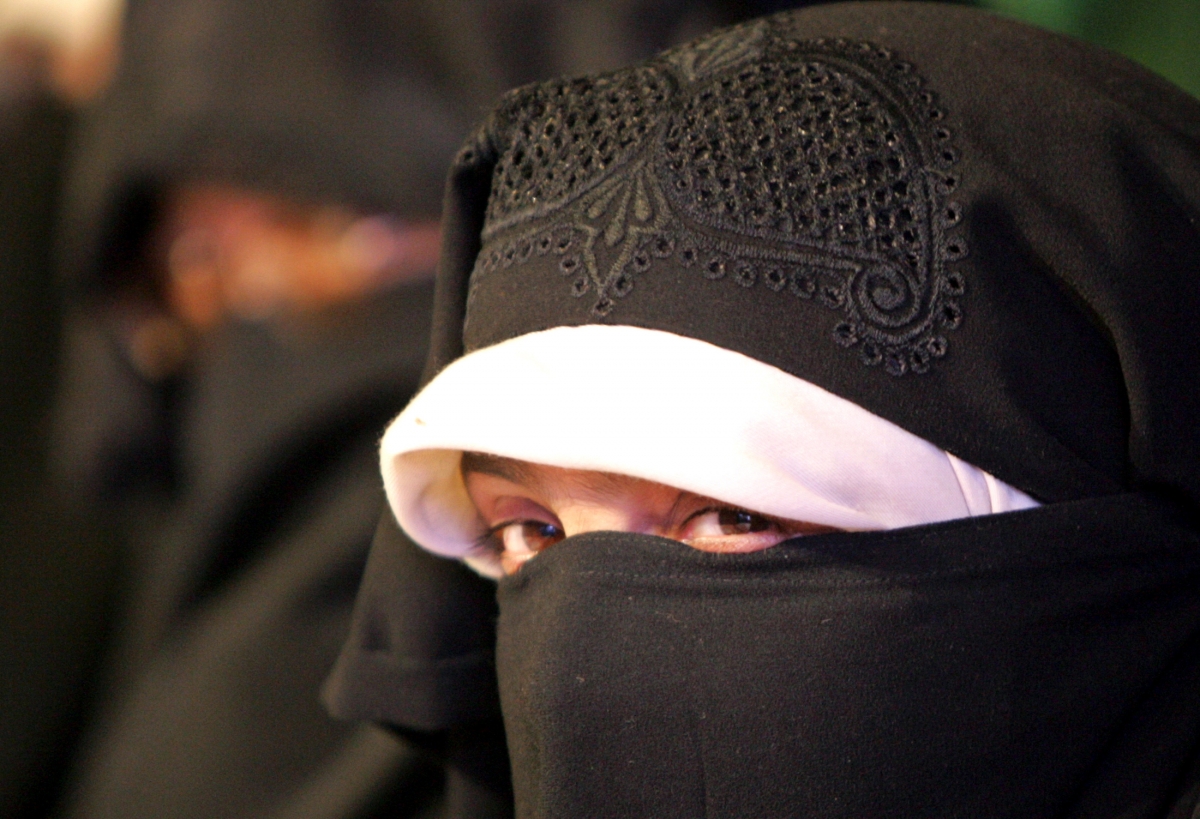 Nasreen said that then the cops shattered the windows and banged every other door at the residence.

“Though no one was inside, these hooligans in uniform kept banging the doors and windows,” she said.

Nasreen said that later on, they desperately knocked the door of nearby Masjid Sharif and questioned the Imam about the whereabouts of the party chairperson.

Castigating police for this “immoral” and unlawful act, Nasreen said that it was threatening, unlawful as well as unruly of police to have raided the party chairperson’s residence knowing that she lives alone there. “Andrabi and Sofi Fehmeeda are the two inhabitants of the house. No male resides there; this fact is known to all. Isn’t it shameful and unlawful to raid the residence where only two women reside,” she questioned?

Nasreen said that after finding no one inside the house, the policemen left the gate open and left. “This is a shameful act. If they wanted to arrest Andrabi, they could have come during the day. Barging into the residence of a woman during the night is highly condemnable,” she said.