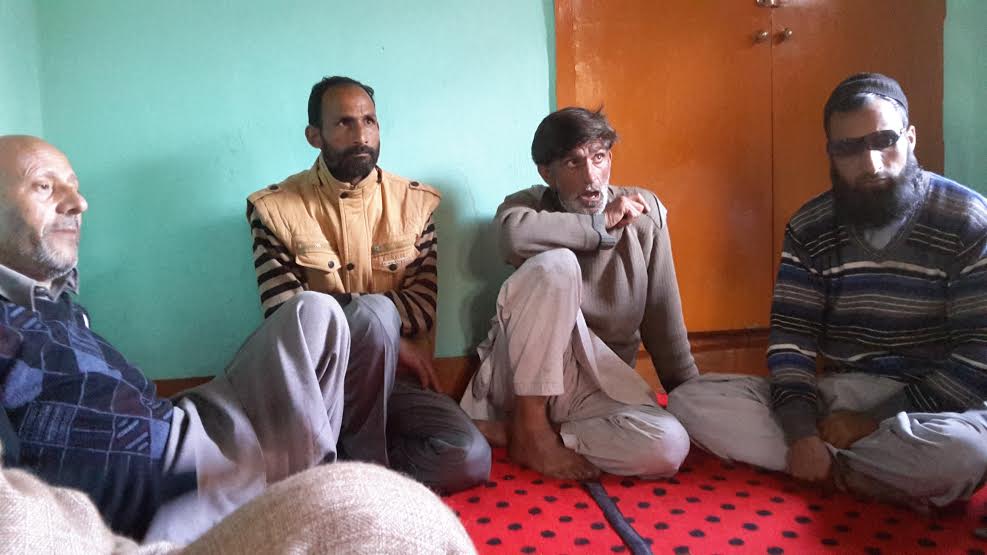 Awami Ittihaad Party (AIP) chief and Langate Lawmaker, Er Rasheed, Tuesday expressed surprise over Chief Minister Ms Mehbooba Mufti’s sermon in Katra seeking safety of non-local students in J&K and asked her to “clear her stand what did she mean by saying so”.

Rasheed was addressing a gathering in Trehgam after visiting the families of injured persons who had sustained pelt injuries in recent circle of violence, an AIP statement said this evening.

“Instead of representing the sufferings of Kashmiris, Ms Mehbooba chose to show concern about non-local students, despite knowing the fact that people of J&K have always received even thousands of beggars from outside with warmth and affection,” Rasheed told the gathering, “It is Kashmiri students and businessmen who are being attacked in other states and Chief Minister should have appealed Prime Minister to ensure security of Kashmiris working and studying outside, but she preferred to say reverse just to remain in good books of PM Narendra Modi.”

“Ms Mehbooba needs to answer that why should Kashmiri students be deprived from their right to make students unions in their own state,” Rasheed asked. 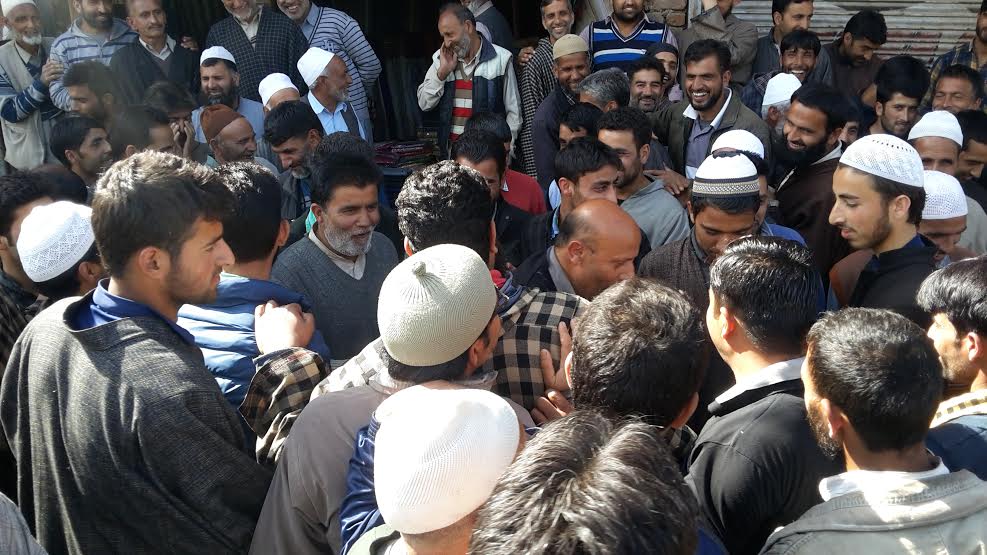 The statement said that Rasheed visited more than half a dozen families of Trehgam whose beloved ones have been injured critically by use of disproportionate force.

He condemned the police brutalities which have not spared even children and women and have also broken doors, window and anything that came their way during the protests.

Rasheed demanded stern action against involved police officers and asked government to end the “state terrorism” in Kupwara or be prepared to face a mass uprising against the atrocities of forces.