SRINAGAR: The Sangh has played a vital role in Kashmir since 1947. A just-released book has revealed that the Sangh Parivaar had infiltrated into the ranks of tribal raiders in 1947, had fought battles in Jammu and used its influence in getting Maharaja Hari Singh signed the instrument of accession; Mumbai based newspaper DNA reported on Sunday. 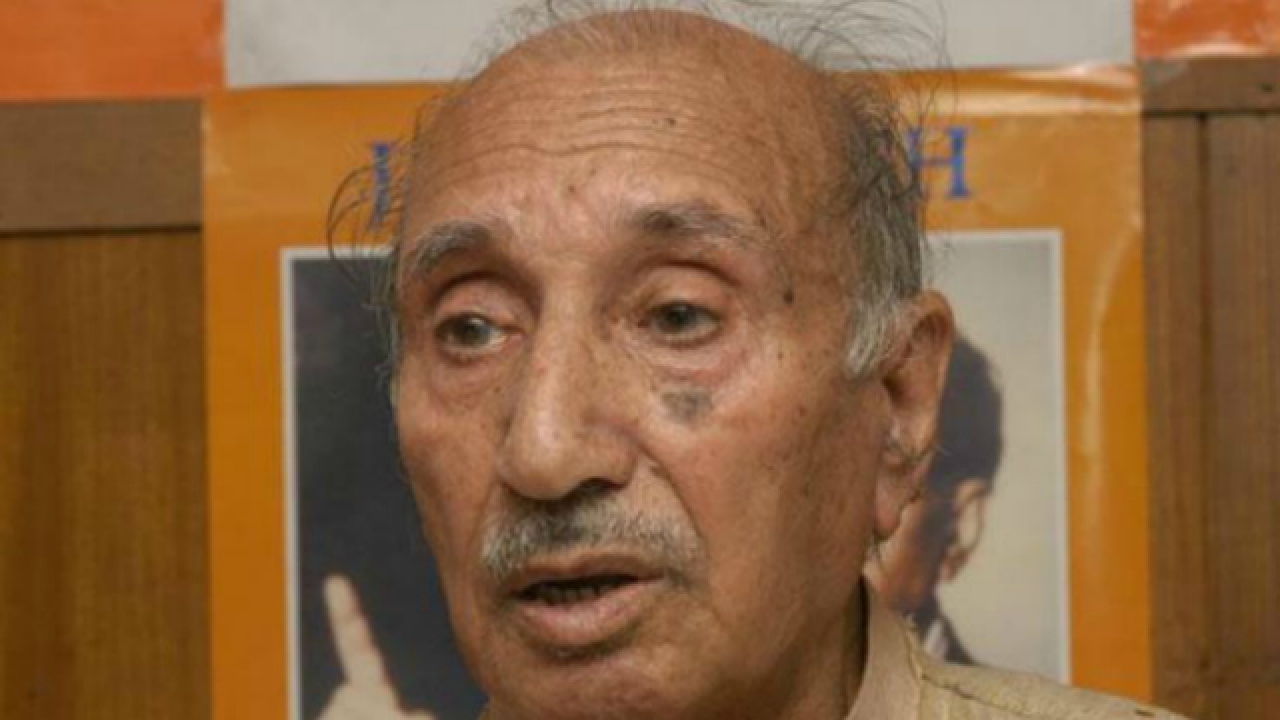 “Mital claimed that  Pakistan’s Pashtun tribal raiders – backed by Pakistani Army – in 1947 was successfully pushed back not only by the velour of Indian Army only but also by the successful penetration of RSS swayamsevaks into their ranks and also amongst their local sympathisers in Srinagar,” the newspaper reported. “At the same time, the Sangh had also played role in convincing Maharaja Hari Singh, last Dogra ruler of the state, to sign the instrument of accession with the Union of India.”

The book, according to the newspaper has also claimed that the Sangh also played its role in removing Maharaja’s Prime Minister Ramchandra Kak, who was favouring an independent Jammu and Kashmir.

“It was on that critical day of 11 October 1947, when Pakistani raiders attacked. The swayamsevaks sprung into action and saved the day. There was bloodshed all around – many civilians were slaughtered and women abducted in large numbers. The vulnerability of J&K was clear by October 22-23, the entire Jammu-Sialkot border saw such violence and destruction that several border villages were burnt down,” the newspaper quoted the book saying. “Jammu city did not have the troops to defend it and was in a dangerous situation. But the swayamsevaks there did not run scared. They faced the pro-Pakistani Muslim elements inside Jammu and fought back their repeated attacks.”

The book further revealed: “In fact, it is believed that a swayamsevak dressed as a Muslim had infiltrated into the Muslim Army camp and thereby got derailed plans of the invasion. It might well have been Shri Madhok Ji (Balraj Madhhok), who personally informed the Commander of the State forces about the Pakistani plan.”

The newspaper has reported that after Sheikh Abdullah’s “inflammatory speech” in Srinagar in October 1947, the book said, Madhok had met Sardar Patel, Maharaja Hari Singh, then Prime Minister Jawaharlal Nehru and passed on the “vital information.” The book claims that Sheikh Abdullah raised an agitation against the Maharaja asking for an “independent country” and Ramchandra Kak had supported such an idea.

Balraj Madhok eventually became the president of Jan Sangh. In 1947, he was the RSS pracharak in Kashmir.

There is no possibility of confirming the claim about Madhok impersonating as a raider as he, despite writing a lot, has not mentioned it anywhere. Madhok (February 1920- May 2016) was born in Skardu but lived most of his life in Jammu and Kashmir till he was appointed the Bharatiya Jana Sangh in 1966. He represented NCT (Delhi) and South Delhi in the Lok Sabha in 1961 and 1967 respectively. Head of the history department of PGDAV College, Delhi, Madhok was editing Organiser in 1947-48.