Almost a week ago while I was driving through a congested area of the city, I chanced on a messy traffic jam at a certain cross-section. I had an appointment to keep and while I was already running late there was no letup in the congested traffic. Angry drivers were shouting abuses at each other while pedestrians enjoyed the irony of it all.

There was single traffic policeman manning the post, which is generally the case all over India. Well, manning might not be the right word for he was just standing there doing practically nothing. His face, wrinkled through the ages, spoke of an unsatisfied life and a job he particularly did not want. His hands sat comfortably saddled into each other and his practically obvious demeanor unraveled his disposition towards the situation he was face to face with. He was either just not interested in resolving the crisis at hand or he was over awed by the complexity of it.

Traffic started growing thicker while the number of vehicles multiplied with every sneezing second. Only then, out of the real blue arrived a “messiah” of the “traffic tormented”. He was an elderly gentleman with wavy grey hair, dressed up neat with a white handkerchief in his hand which he started waving in the air as if signaling a “cease fire”.

He stepped right into the core of the mess (traffic mess) and started waving his arms around like a well-trained traffic policeman. To my utter amazement the traffic started locomoting, eventually, with the kind efforts of the grey-haired gentleman. It was hardly three minutes post his arrival at the scene that the whole mess was cleared and I nosedived for my appointment with the consolidating and confident face of the grey-haired gentleman swinging hazily inside my mind. Once I was done with my appointment I recapitulated the traffic jam episode and how a stranger had resolved the crisis. I thought that he could have been a retired traffic police officer or perhaps just a gentle soul with loads of logistical grey matter.

Anyways, the whole episode was a bleak reminder of how poorly traffic rules are followed here and how undertrained and underequipped our traffic police is. “Civilians” it seems are better trained to handle traffic.

The truth is that the state of the traffic police department and allied personnel is contemporarily very weak all over India. Given the mass explosion of population coupled with heavy urbanization which is taking place at a staggering pace and the allied increase in the number of vehicles plying the roads across the country, handling traffic is a major hassle. Now had the traffic police personnel been trained well to handle overloads of traffic and equipped with proper technical equipment it would have been a better scene. The irony is that with all the accumulated factors that put traffic management quite out of reach of the undertrained traffic police personnel, traffic laws of the country are purely outdated and do not bear any semblance to the current loci of the modern public sentiment. When everything is going “interactive”, traffic management in the country is pathologically passive, relying on obtrusive hand gestures of semi-trained personnel. Though the metropolitan cities of the countries have included many a technological advancements into their traffic management systems, but our State is lacking even on traffic signal lights.

Given the whole lackluster system of traffic management system in our State, the part that hits you worse is the overall attitude of the traffic personnel dotting the streets of the region. My perception is that traffic personnel are spread across the length and breadth of the State to harass people rather than aid and assist them. Whenever I notice a mini congregation of traffic personnel on the road they are mostly “attending” to motorcyclists and the underdog load carrier drivers, trucks carrying goods way above permissible limits, speedsters and violators (the following sentence seeks to elaborate the mentioned word “attending”).  Most motorcyclists and load carrier drivers habitually, almost never carry their full road and allied clearance documentation along and are often amiss vis-?-vis safety gear. Now when they land in the hands of our traffic personnel they get away easy after greasing their palms. So the overall situation is that while a) loads of traffic violations go unnoticed on majorly on counts of public transport which acutely concerns the working and the middle class b) motorcyclists and other three wheelers ride their way out of safety, accidents and mishaps take place.

I am given to understand that corruption is a major evil that is consuming the very vitals of governance in the country and the traffic department is no exception. There are counter arguments that point to the fact that government employees indulge in corruption only because they do not earn enough to keep their families. But whatever be, they cannot afford to throw the norms and regulations entirely to the winds. In all totality, the traffic department is entrusted with a very essential duty – that of protecting the people from landing up maimed, injured and dead and since this is matter of criticality the authorities need to upgrade the whole system. 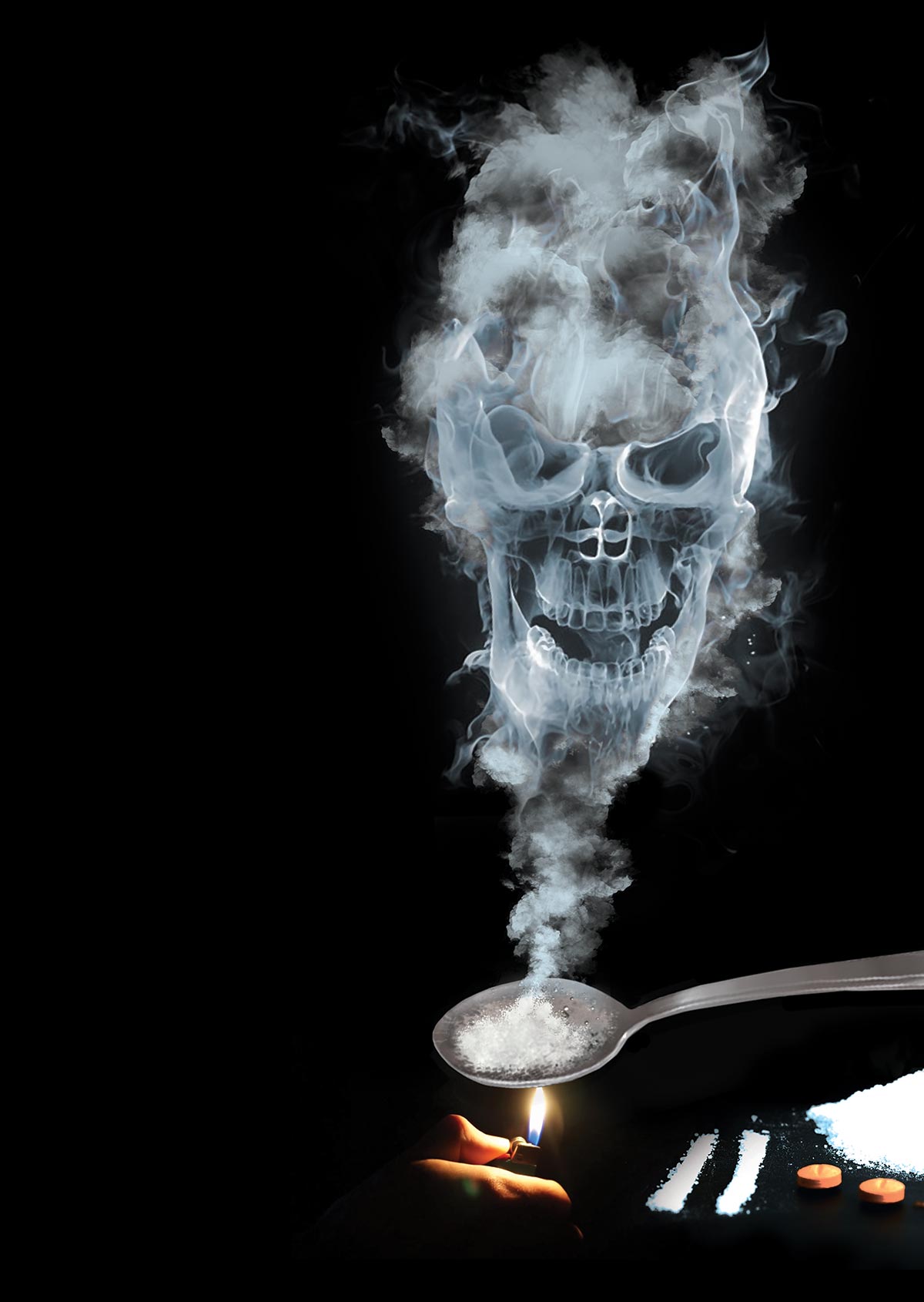 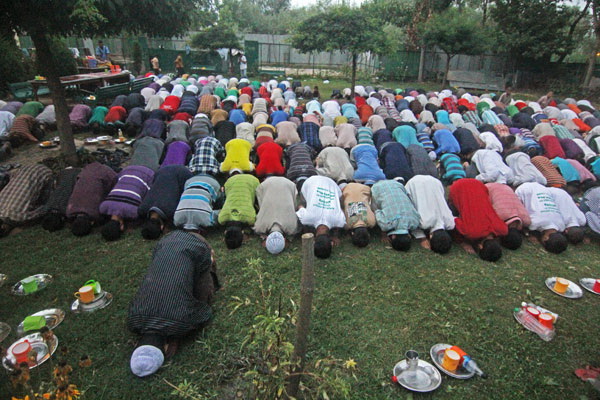 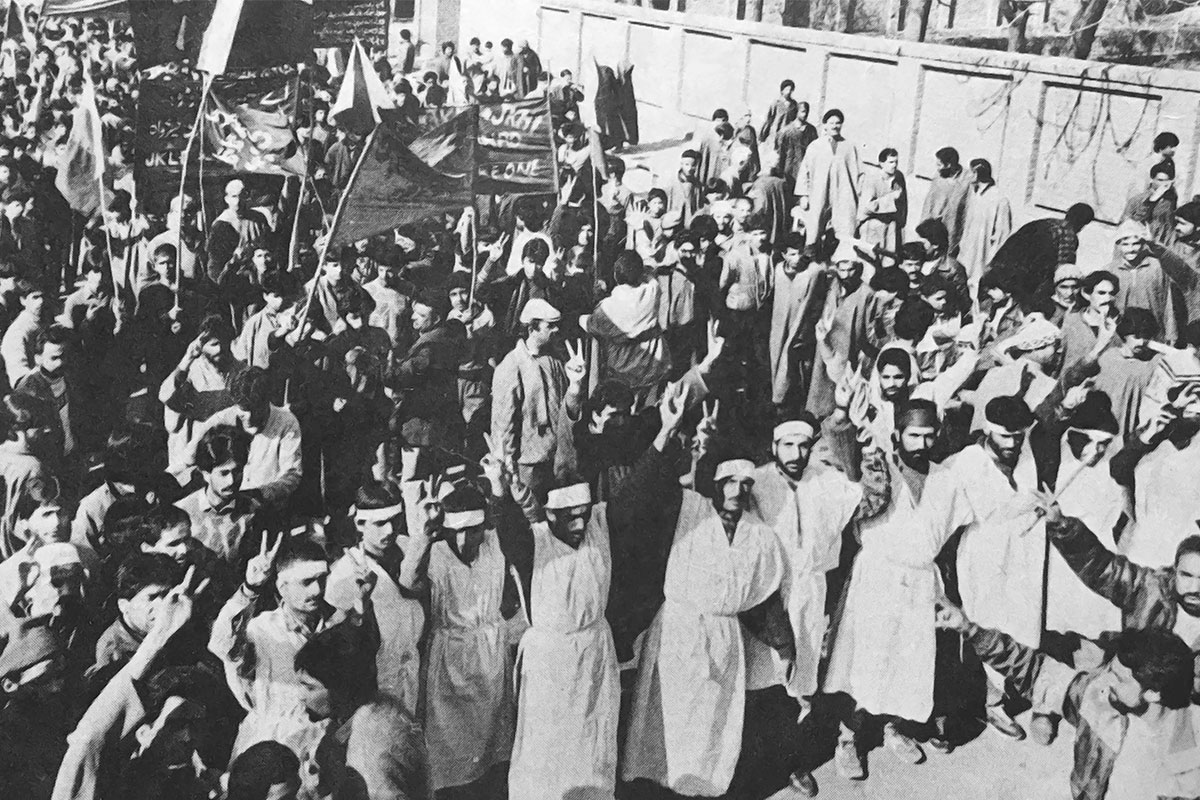