A day after China’s offered to help mediate in Kashmir to bring “peace and stability to the region, India’s Foreign Ministry spokesperson Gopal Baglay said today, “We are ready to talk Kashmir with Pakistan, but no third party mediation…Our stand is absolutely clear. You are aware that the heart of the matter is cross-border terrorism emanating from a particular country that threatens peace and stability in the country, region, and the world,” NDTV reported. 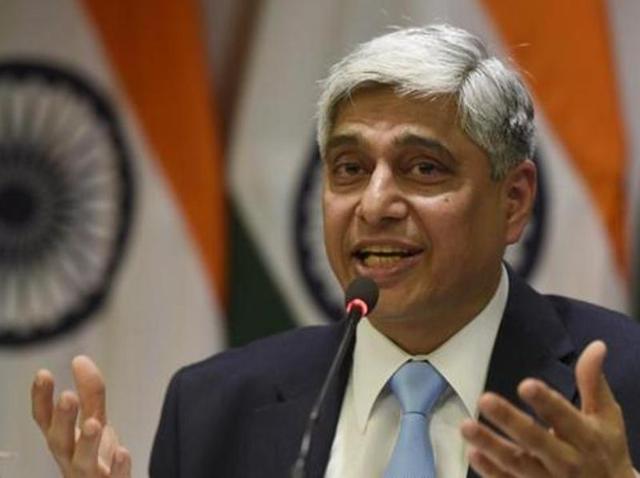 Reacting to the Chinese Foreign Office spokesperson’s remarks that China was ready to mediate between India and Pakistan over Kashmir, External” Affairs Ministry spokesperson Gopal Baglay said “cross-border terrorism was at the heart of the issues between New Delhi and Islamabad.

The Chinese foreign ministry on Wednesday offered to play a “constructive role” in improving India-Pakistan ties over Kashmir where the “situation has attracted the attention of the international community”.

Tomorrow evening, Home Minister Rajnath Singh will brief the leaders of opposition parties on the developments in China, as also the recent attack on Amarnath yatris or pilgrims in which seven people were killed in Jammu and Kashmir.  The government hopes to build support among the opposition ahead of parliament starting its new session on Monday.