Politics is hugely influenced by wildlife, especially by the lion. In every country, there is somebody who is known as the lion in the local politics. Kashmir, for most of last one century, knew Sheikh Mohammad Abdullah as the Sher-e-Kashmir.

The peoples’ infatuation with the lion is so immense that in elections, there are songs in the praise of these “lions”. The just-concluded five-phase poll for the Lok Sabha was yet another proof that the lions exist in Kashmir politics.

Over the years, Kashmir has evolved a set of slogans in the praise of these ‘predators’ in politics. During the campaign for the Lok Sabha, almost all the six constituencies reverberated with the lion slogans. Baramulla and Jammu went to polls in the first phase and the second phase saw Udhampur and Srinagar polling. In the third phase, part of south Kashmir Anantnag constituency cast votes along with Ladakh.

“Aaw Ha, Aaw Ha – Pader Seh” is the welcome slogans. It means the great lion has just come. This slogan helps the event organisers to keen the Josh (emotion) of the crowds intact.

The other slogan quite famous in Kashmir for decades is Nakli Shera Yeti Waut Deara – Asli Shera Aagaya. It translates like this: “you fake lion, pack your bags, now the real lion has come”. Interestingly, this slogan was heard in almost every party’s election meeting – NC, PDP, Congress and the Peoples’ Conference.

Kashmir’s infatuation for the lion has been in the evolution of politics as well. During the 1940s up to late 70s, Kashmir’s urban political space, Srinagar was divided into two groups – Sheras and Bakras (lions and goats). Lions usually meant the National Conference (NC) and the Goats would mean the followers of the Mirwaiz Mohammad Farooq. These two groups would usually fight over the local politics, and at times, it would get into nasty scenes and that has been happening for almost seven decades. Caps would fly every time the two groups fought in the old Srinagar city. The Sher-Bakra divide ended with Dr Farooq Abdullah finally negotiating an accord with Molvi Mohammad Farooq in 1983, after the death of Sheikh Abdullah. It was called the Double Farooq Accord. Though the rise of militancy in 1989 led to the undoing of the understanding it marked an end to the Sher-Bakra divide in the Srinagar city. Interestingly, this feud would not exist beyond the municipal limits because Bakras ceased to exist outside the city. For more than 30 years now, the two political forces are separate and ideologically poled apart but there is no Sher Bakra.

Incidentally, when the situation in Kashmir started deteriorating, it all started with a film also linked to a ‘lion’. The world famous 1981 film, the lion of the desert, revolving around the life of the Libyan tribal leader Omar Mukhtar was watched by tens of thousands of people in a local cinema. One day, they resorted to rioting and it is seen as the prelude to the rise of militancy in Kashmir. They were making comparisons between the Libyan lion and his Kashmiri counterpart.

In Jammu and Kashmir that lacks geography and climate that suits lions, the king of the jungle would be so impressively being followed that Dr Bhim Singh founded a political party called Jammu and Kashmir Panthers Party. Its election symbol was a panther at one point in time.

Even the Peoples Conference, the party that Sajjad Lone’s father Abdul Lone founded in the early 70s had a lion as its election symbol.

There are scores of institutions which are named in the memory of Sher-e-Kashmir, the lion of Kashmir. It includes the Sher-e-Kashmir Institute of Medical Sciences, Soura in Srinagar – Kashmir’s only territory medical care facility; the two agriculture universities in Kashmir and Jammu, both named after him; a world-class convocation centre, a park in the heart of the city and many other facilities.

Sometimes, it created interesting instances. Last time, when a lawyer asked a senior doctor at the SKIMS hospital, why his relative died in his hospital, the doctor innocently responded: “This hospital is named in memory of the lion of Kashmir.”

This season, some youth took a serious offence to the massive sloganeering around the lion. In a Budgam village when three leopards barged in, they caught one of them. They did not hand it over the animals that had strayed into the locality to the wildlife. Instead, they took the animal on their back and came out in a small symbolic procession. There was only one slogan that reverberated: Nakli Shera Yeti Waut Dear – Asli Shera Aagaya. They captured their symbolic procession on facebook and it was viral for many days.

But the question remains: why are societies so infatuated by lions in politics? Lions, after all, are the strongest animals in the woods but the most unprincipled ones. Their immediate victims are the weakest species.

By the way, Kashmir’s climate cannot sustain either the lion or the tiger. It has leopards and snow leopards, however. Ghani Kashmiri, one of Kashmir’s most celebrated Persian poets was also aware of these lions. He once sang:

(The lions painted on carpets are different from the real lions) 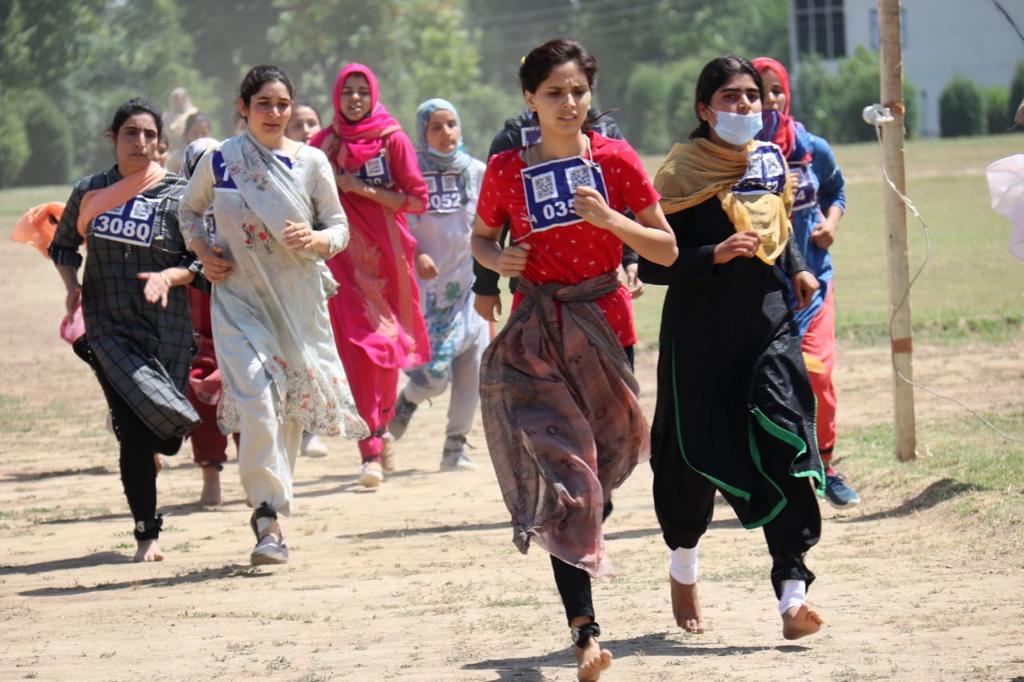 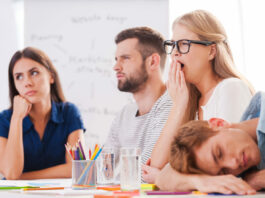 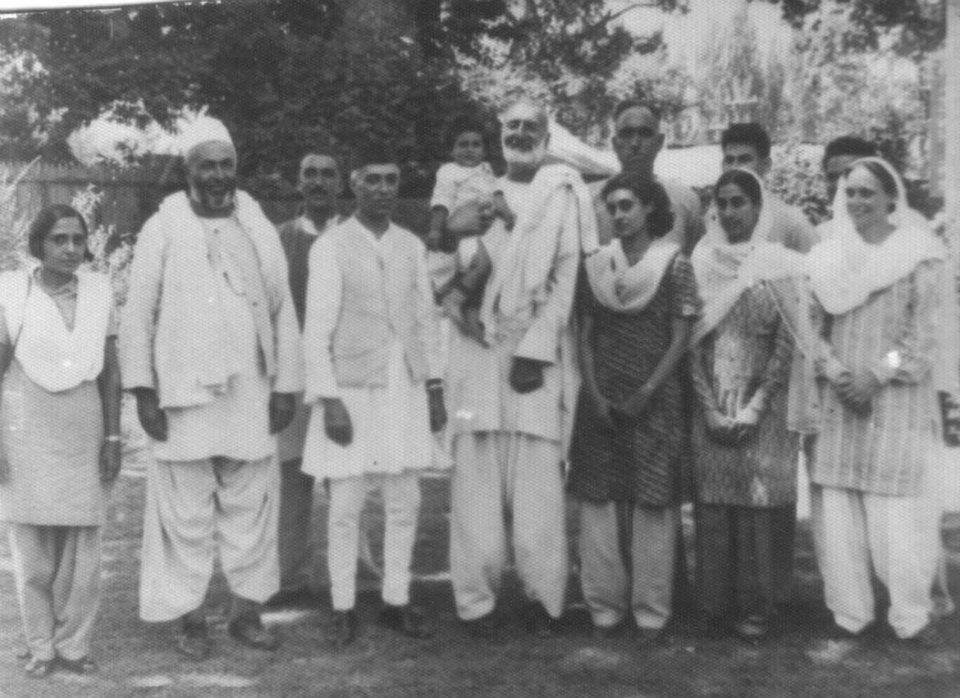 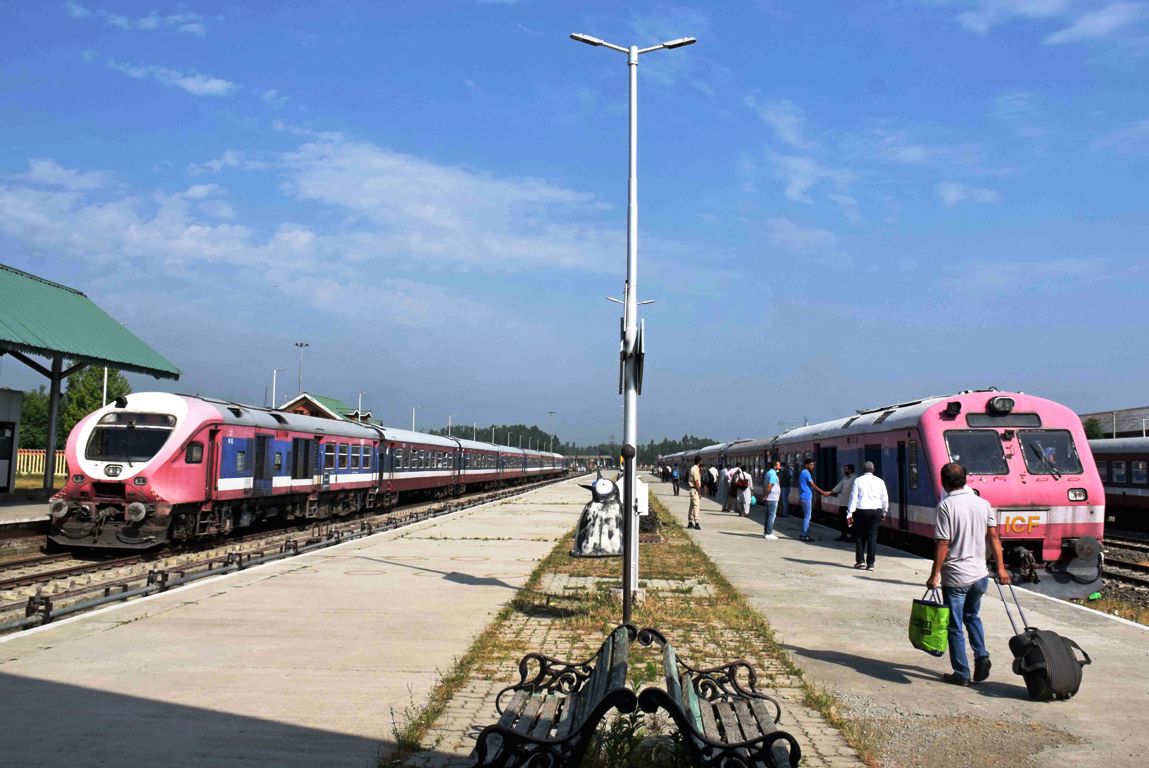 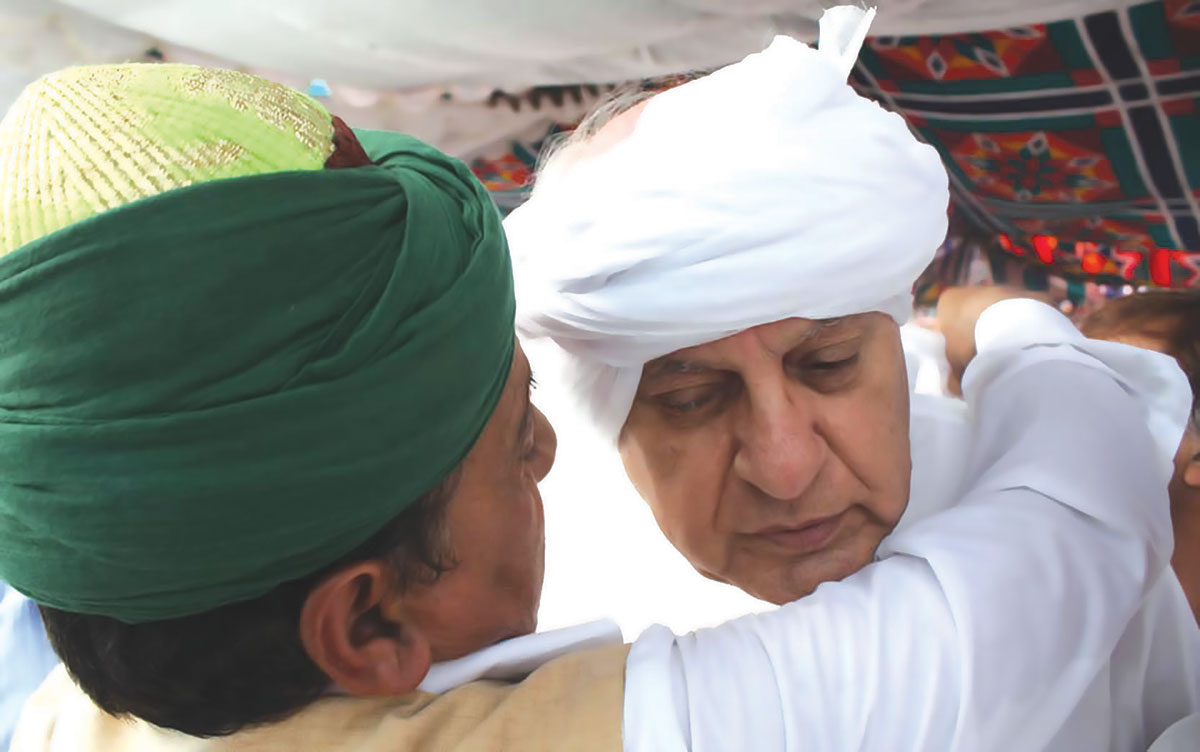 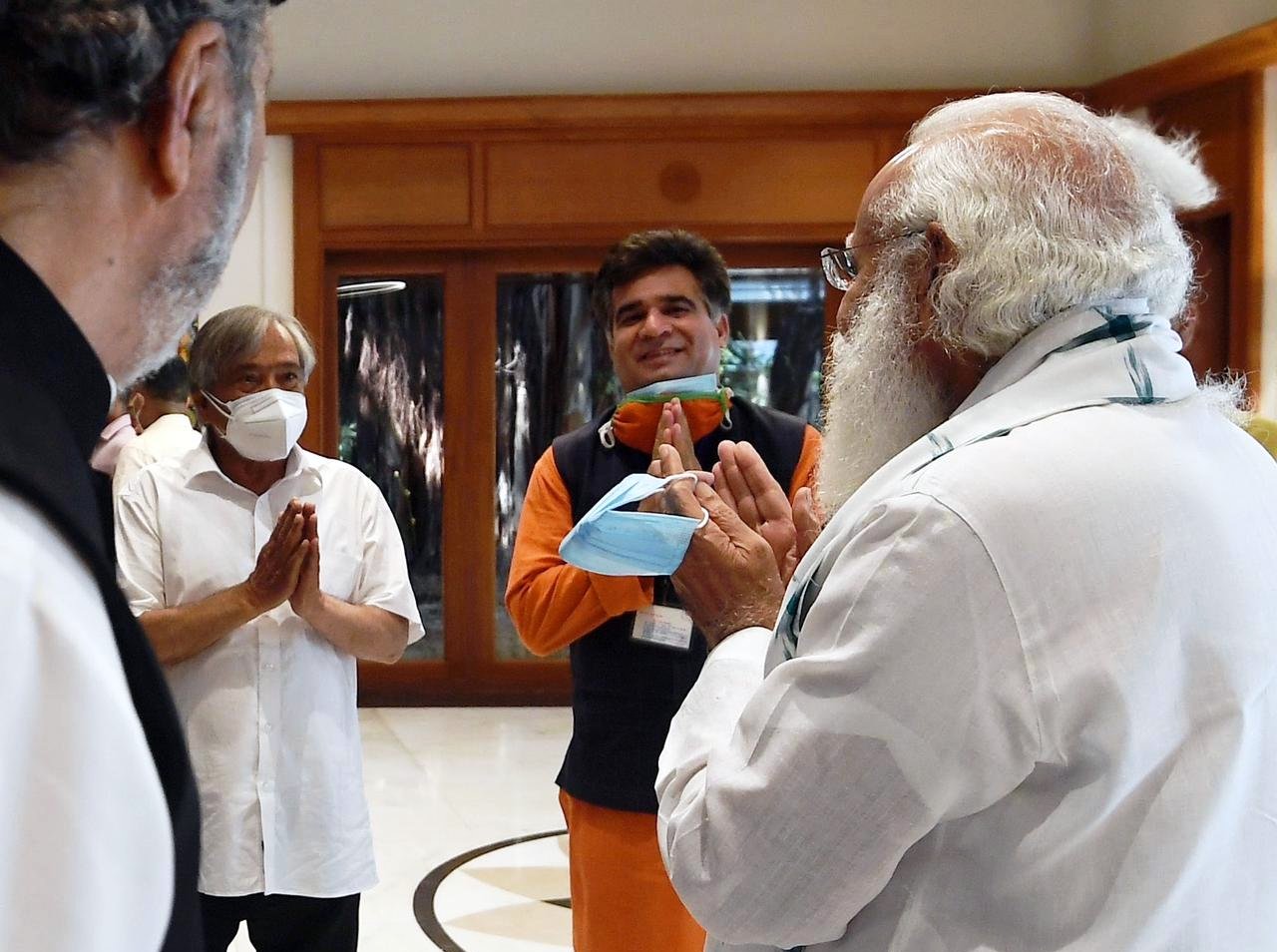