The Jammu and Kashmir Liberation Front Chairman Muhammad Yasin Malik has been released on Monday from central jail Srinagar. 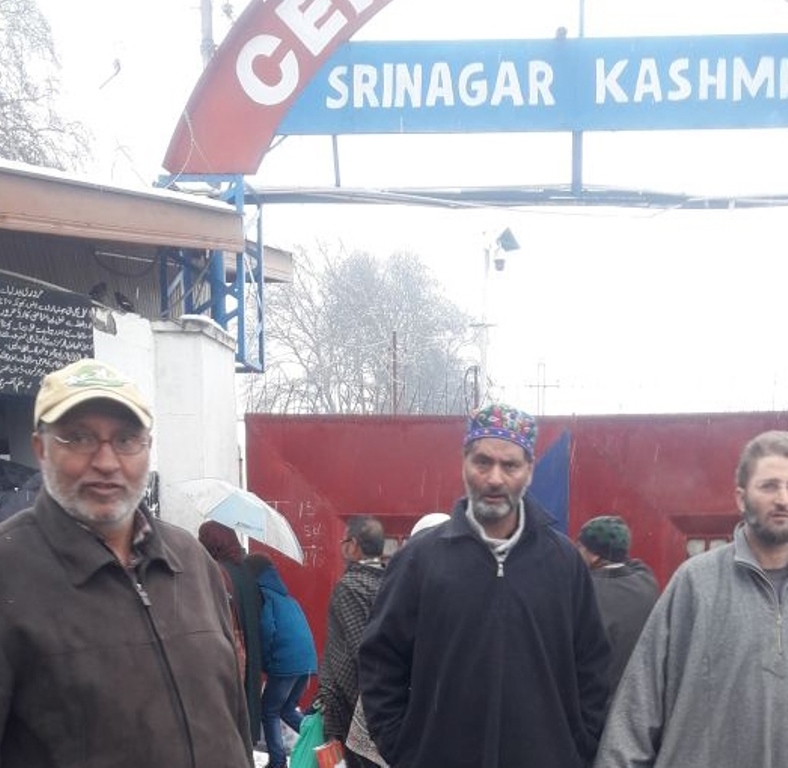 Malik was arrested by police some ten days before ahead of the death anniversary of Afzal Guru and JKLF Founder Maqbool that Geelani and immediately shifted to central jail Srinagar from where he has been now released on bail.