A complete shutdown is being observed in parts of south Kashmir’s Anantnag district to mourn the killing of two militant killed during an encounter with government forces a day before.

Reports said that all the shops and other business establishments are closed especially in Bijbehara’s Zirpora and Lazibal area of main town Anantnag. An eyewitness said that a thin movement of traffic is seen plying on roads.

Earlier, two militants, Burhan Ahmad Ganie from SK Colony Anantnag and Safder Amin Bhat, 25, of Zirpara Bijbehara were killed in a gunfight with government forces at Bagender village of the town.

The encounter at Bagender began After a joint team of Army’s 3RR, SOG Anantnag laid siege in Bejbhera after having credible inputs about the presence of some militants in the area on Thursday early morning. 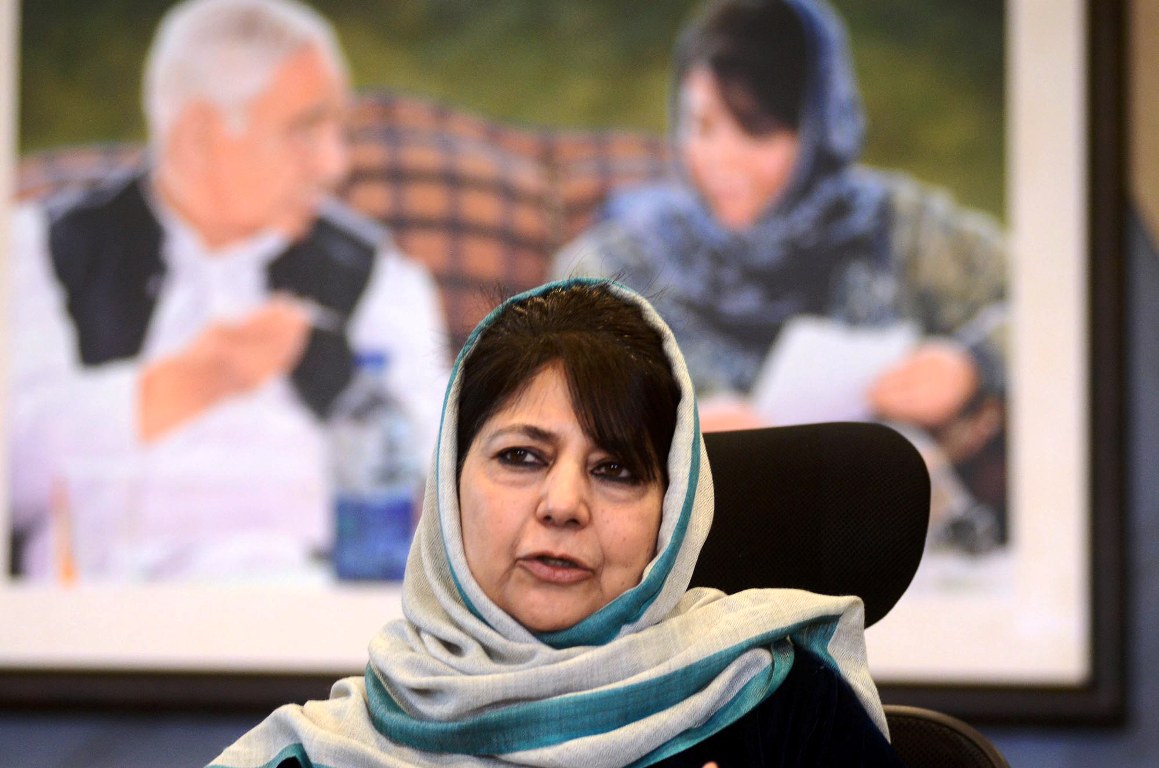 ‘Repression Is Govt’s Only Method To Deal With Situation In JK’:...