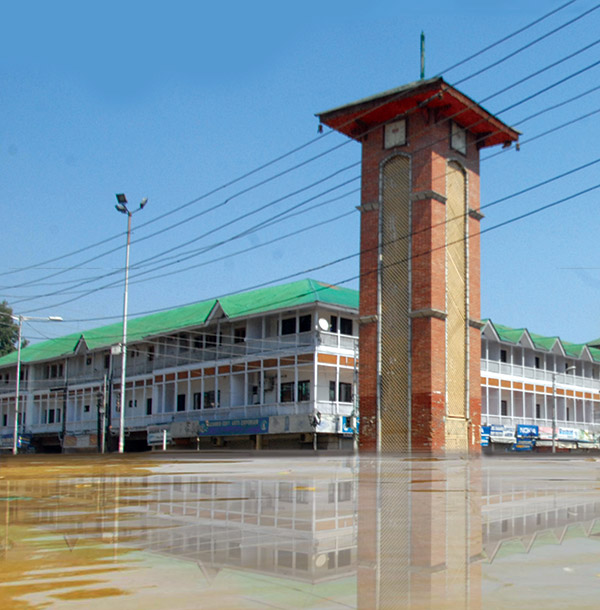 “The cheques were distributed among 71 traders whose business turnover is between 5-10 lakh rupees. The amount of relief provided to traders was in accordance with the assessment of losses,” an official spokesperson said this evening.

Meanwhile, the DDC also informed that under Prime Minister’s Development programme, relief has also been distributed directly into the Bank accounts of 2014-flood affected families.

It was also mentioned that the amount provided to the victims is in addition to the amount already provided under SDRF and NDMA to the 2014-Flood affected people in the district.

Meanwhile, while briefing a Press Conference, Deputy Commissioner Islamabad, Muneer-ul-Islam today said that Rs 49 Crores have been disbursed among flood affected victims, whose residential houses were damaged during September, 2014 floods. This is the third instalment of the ex-gratia relief, previously being SDRF and PMNRF.

The amount of ex-gratia has been disbursed out of Special Assistance of Central Plan under Prime Minister’s Development Plan, 2015.

It was informed that a total number of 14523 have affected during September 2014 floods. The ex-gratia is released in favour of the beneficiaries who have already received the relief under SDRF and PMNRF.

In order to ensure that the relief is disbursed in a transparent and hassle free manner, the relief amount is being credited directly into the accounts of the beneficiaries which they have already provided to the district administration.

A demand of Rs 52 Crores has been projected to the government to cover the hitherto families which have not received any ex-gratia. A balance amount of ex-gratia relief in respect of business establishments has not been disbursed yet because there are cases of duplication which need a revisit. In this regard, DDC sought the cooperation of the traders.