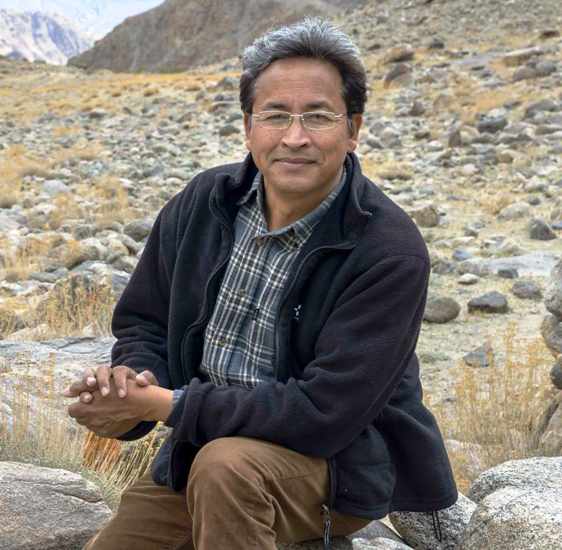 It was a moment of celebration for Ladakh hero’s game changer activist and innovator Sonam Wangchuk when he was awarded Ramon Magsaysay Award 2018 in Manila, Philippines. The 2018 Magsaysay Award honoured six Asian for making major life changing contributions. He was honoured for “harnessing nature, culture and education for community progress in India’s mountain region of Jammu and Kashmir,” by founding a movement in 1988 that pursued educational reforms and helped tutor poor village students so they could pass exams. The award carried a cash prize of US $ 50,000.

In the last three decades of conflict, journalists have always been on the forefront in Kashmir. In the line of duty, many were killed including the recent incident of Shujaat Bukhari who was shot dead just outside his office in press enclave. In the new case, a Srinagar based journalist Asif Sultan, working with a local magazine was arrested by the local police from his home in Batamaloo for questioning on August 27. Since then he is in custody. The allegations leveled against him are not clear yet but the larger narrative goes that he has been arrested for one of his story on slain Hizbul Mujahideen commander Burhan Wani and has been asked to report his sources to police. 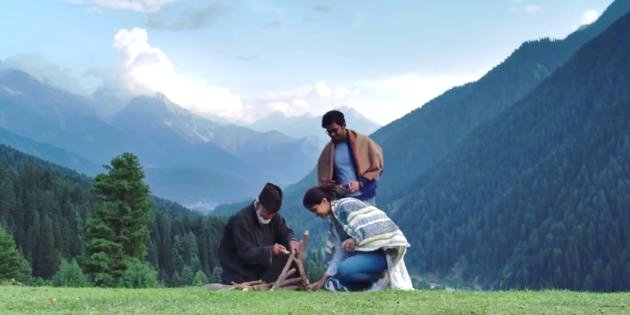 Struggling to attract tourists to Kashmir, the department of tourism was recently awarded with an International Advertising Association (IAA) gold award for its short film ‘Warmest place on Earth’ in Mumbai. This ad film was launched by the state’s Tourism Department in September 2017. The 5-minute film was the first such big campaign launched by the Kashmir government to highlight the hospitality of Kashmir. The film has crossed more than 25 million views on social media and got a massive response from people across geographies. Its song ‘Sahibo’ written by Shah Faesal and sung by Vibha Saraf and Mudasir Ali was also a huge hit.

Over the years, many Kashmiris have settled in Saudi Arabia serving the kingdom. Last week, a longest serving Qari, Khalil ur Rehman Qadri passed away. He had migrated to Saudi Arabia on the request of the kingdom’s government in 1963. Born in 1940 in a Pathka village of Muzzafarabad in Pakistan administered Kashmir, Qari Khalil was taught by Sheikh Suleman in Lahore. He was the brother of Muzaffarabad’s first district Qazi, Mufti Mohammad Sulaiman. He was given the responsibility of Majid-e-Quba. In his long inning as a teacher of the Quran, Qari Khalil ur Rehman has taught the key Imam’s of the two holy places – Qari Ali bin Jabir of Masjid-e-Haram and Qari Mohammad Ayub of Masjid-e-Nabvi.

In Kashmir’s recent past, a few minor girls were raped and then killed but in none of the cases justice was given. What was common in all the cases was they were brutally killed. Now last week added to that list from a case in Lari village in Uri where the body of a minor, nine-years-old, was recovered from forests in a highly decomposed condition. She was missing for many days. After police completed their investigation, it was revealed that the step mother of the girl, her son and two more friends had first gang raped her and then she was killed with an axe, then her eyes were gorged out and acid put on her body. Only time will prove if this case too will remain among dusted files!

Any attempt to fiddle with the special status of Jammu and Kashmir at New Delhi has a strong resentment on Kashmiri streets. Last week, when Supreme Court of India was going to listen to the argument on the cases pertaining to Article 35 (A), most of the advocates in Jammu and Kashmir booked their flights and reached New Delhi. It included some doctors as well. The list of lawyers included the senior lawyer Zaffar Ahmad Shah as well whose daughter was getting married the same day.

First time in last 10 years, the number of listed militants has crossed 300 mark