The painful ordeal of 2016 pellet victims seems to be far from over. Two weeks back, police arrested Suhail Ahmed Trumbo, a resident of Muran, Pulwama, along with a number of youngsters. Recently Suhail has been slapped with draconian Public Safety Act and shifted to Kathua Jail. In 2017, Suhail was hit by pellets in his left eye which made it dysfunctional. Suhail is the lone bread earner for his family of six, including three sisters. 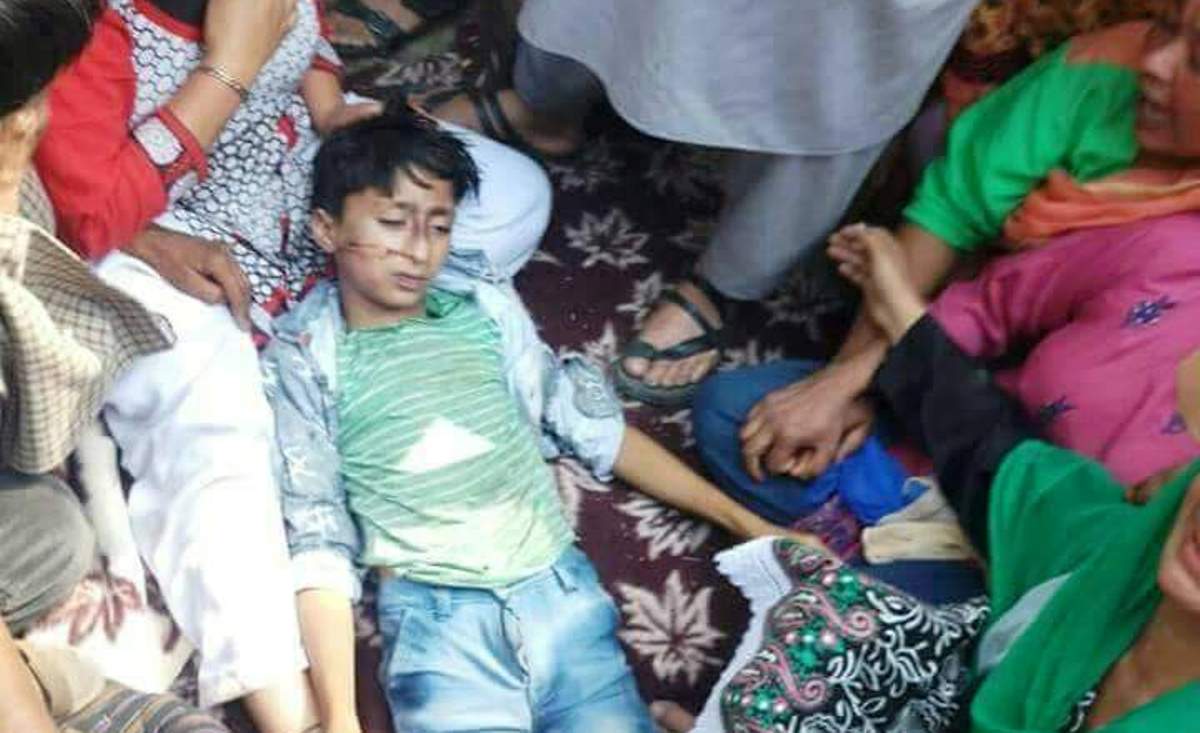 When the mystery behind gruesome murder of 12-year-old Faisal Hussain Misgar, a resident of Alestang, Ganderbal, was cracked by the police, it shocked everyone. The minor boy was killed by his sister’s jilted lover Abrar Majid Reshi, 21, with the help of his friend. Reshi had approached the girl’s family with a marriage proposal which was turned down by her father. In order to seek revenge, Reshi kidnapped and killed the girl’s brother Faisal. 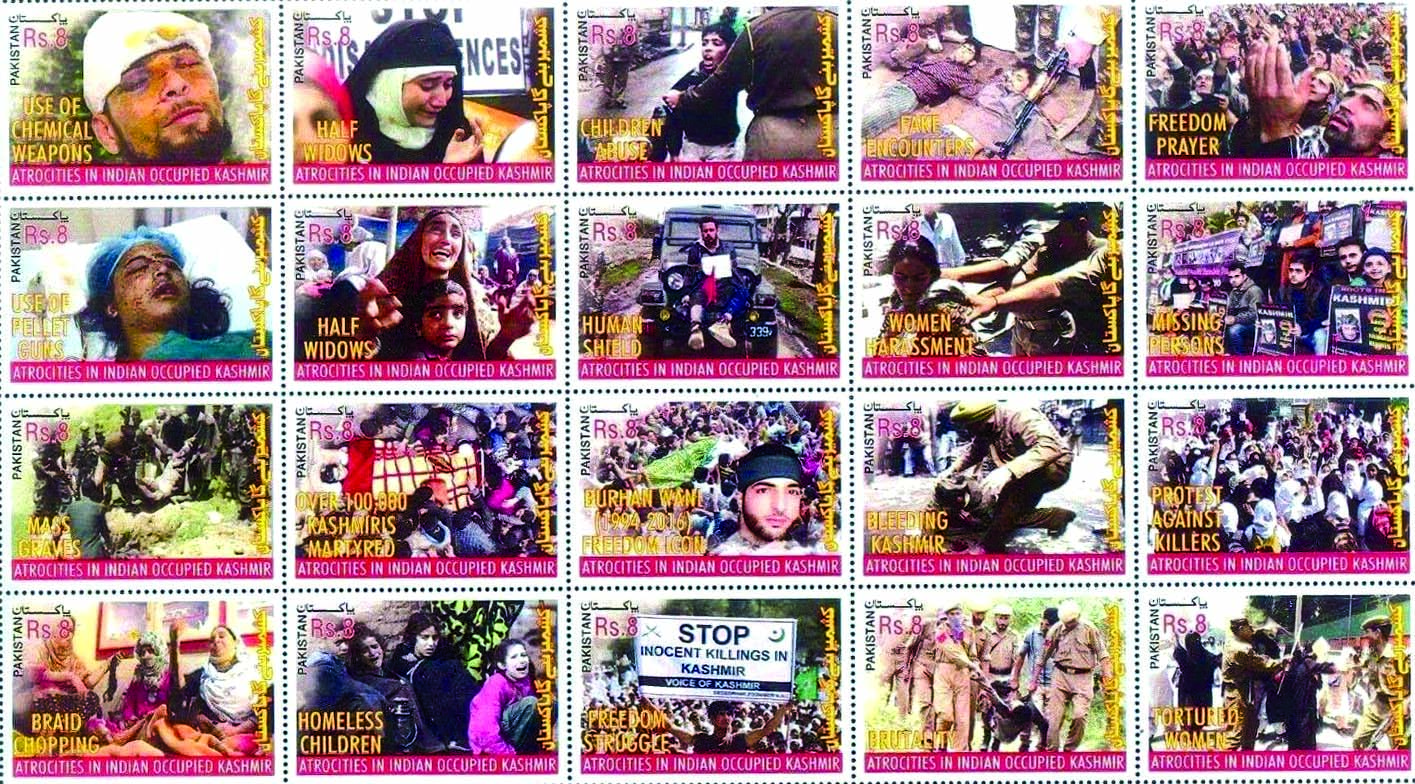 Taking the battle of ideas to a next level, Pakistan recently issues twenty postal stamps depicting atrocities in Kashmir. The stamps include pictures of Burhan Wani, Hizb commander whose killing in July 2016 triggered mass street protests and Insha Mushtaq, a pellet victim from Shopian. One of the stamps feature Farooq Ahmad Dar, whose picture on an army jeep triggered fierce debate over use of human shields in Kashmir. All postal stamps are valued at PKR 8.

When Rifat Jan, a resident of Mirpur-Ashmuji in Kulgam, came to know that army has picked her brother, she suffered massive cardiac arrest and died. The claim however was refuted by the army but local eyewitnesses maintain that Rifat’s brother was thrashed by a party of local army unit.

After armed insurgence erupted in Kashmir in 1989, Bollywood abandoned its once famous location completely. Now, with the revival of this connection since last few years, another feat has been added recently. After a gap of 35-years, cameras once again rolled at highly secured and sensitive Srinagar airport for web series ‘The Family Man’. The last time it was Yash Chopra directed Silsila that was allowed to shoot some sequences at the airport

Inspired by Kashmir, a premium fashion brand Wills Lifestyle has unveiled a new autumn winter clothing line – Kashmir, which celebrates the essence of Aari Kari, Jamawar print, checks and stripes for a clean look as also 100 per cent cashmere wool touch. They launched their collection in Srinagar for which they flew a few journalists to the formal launch. The brand has been inspired by the rich heritage, values, quality of patterns, fabrics and craftsmanship from the region.