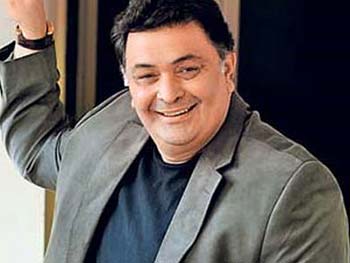 Playing to the tunes of Bollywood for decades, NC’s flamboyant President Dr Farooq Abdullah finally made Bollywood to tune with him. Out in field and hitting hard, when Dr Abdullah stated publicly “PoK belongs to Pakistan and it won’t change even if the two countries fight wars against each other,” it had reactions. But the oldie got support from famous Bollywood actor Rishi Kapoor when he said “Totally agree with you sir,’ leaving Abdullah to sing ‘mil gaya humko saathi mil gaya…’ 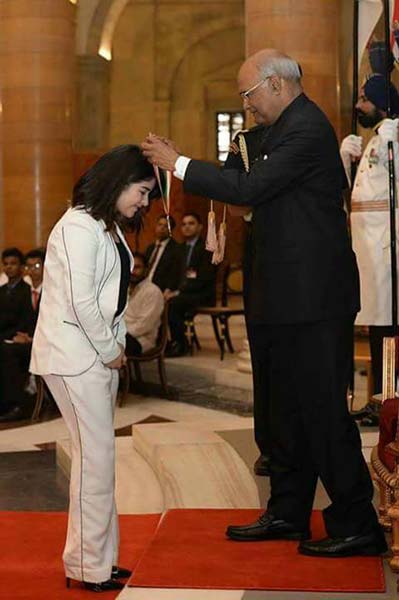 Bollywood’s Dangal girl had her day out in Delhi. Already a winner of the best-supporting actor in 64th National Film Awards, the old city girl, Zaira Wasim, was awarded the National Child Award for Exceptional Achievement 2017 in New Delhi by the President of India. The occasion was Children’s Day when Zaira, a teenage actress lifted silver medal in the field of art. Long way to go! 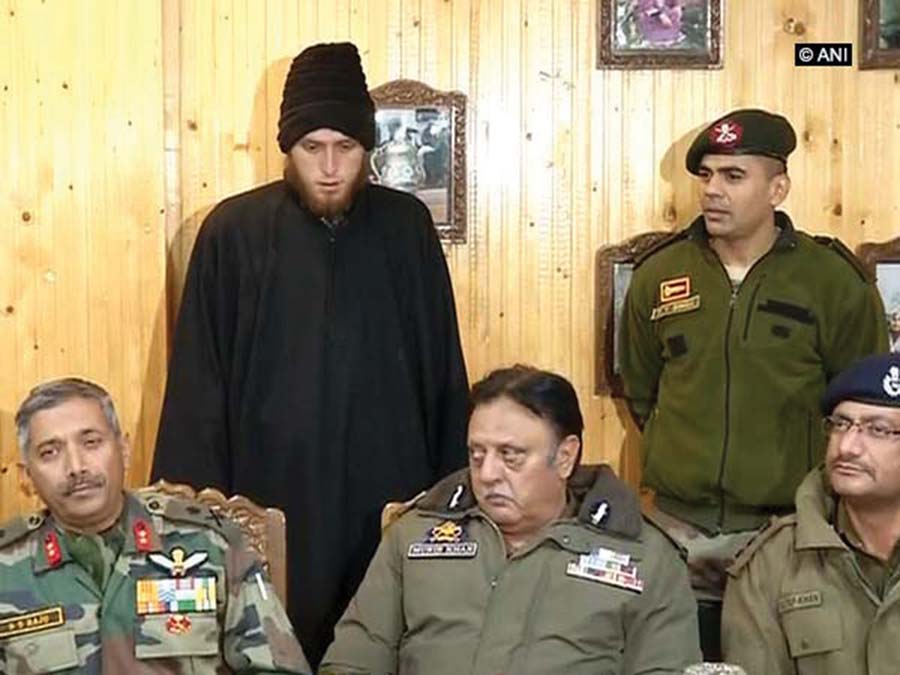 The only visible sight on social sites from last over a week was a blonde and tall guy from Islamabad, the restive district of the valley. Known as Pollock and expert in football, Majid Khan was viral with an assault rifle and reports said he has joined ranks of rebels. An instant hit, prayers and appeals flooded equally. Aware of the end in the path he has chosen, his mother was crying continuously and father landed in a hospital with mild heart attack. Finally, the family had a breather when Majid left the rebels and surrendered with the weapon. Police presented him before media and assured he would be having a normal life. A wish made Omar Abdullah as well.

Baba-e-Gojri is on a visit to this part of Kashmir. Multi-lingual author of over 28 books, Rana Fazal Hussain actually hails from Rajouri but later migrated to Mirpur in 1965. Rana was the first person to broadcast Gojri programme in PaK and was even awarded Tamgha- e- Pakistan by the Pakistan government. Back to his roots, Rana was given an overwhelming response. 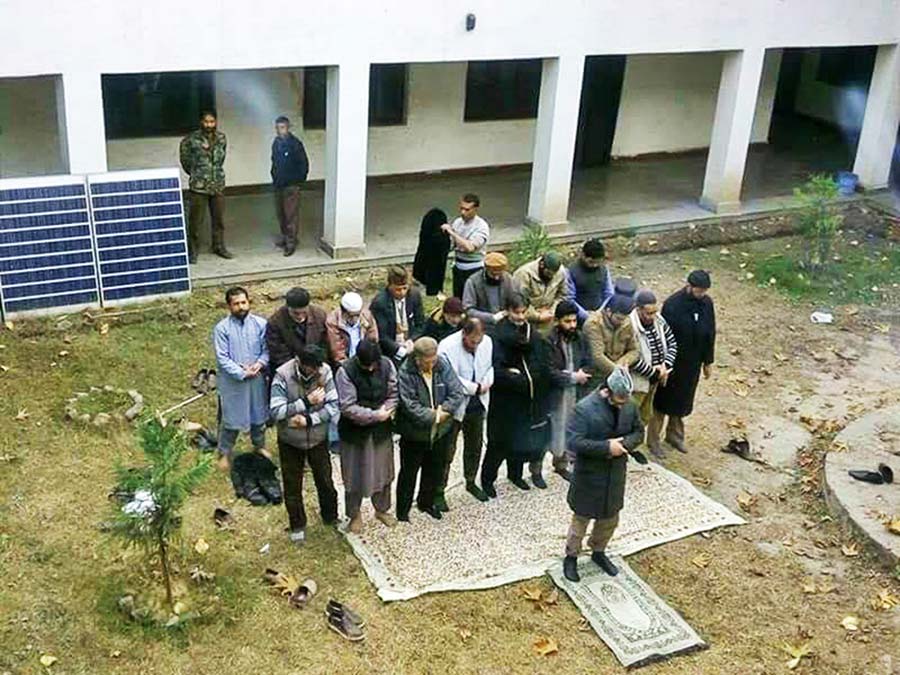 The pulpit was missing and the venue had changed but Valley’s chief cleric Mirwaiz Umar Farooq lead the prayers in police station Kothi Bagh. Among the participants was JKLF chairman Muhammad Yasin Malik. The duo was out in Law Chowk to protest. Once they moved after briefing the media, police acted swiftly and bundled them along with their supporters. Before being whisked away, they had called for a shutdown.