Weeks after having being trapped red handed allegedly in an immoral act Court on Wednesday acquitted former MLC Altaf Kallo, of the charges, saying that Police could not produce any substantial evidence against the accused.

Court of Chief Judicial Magistrate (CJM)Srinagar  dismissed the case against Altaf Ahmad Kallo, former MLC against whom police had registered a case under section 294 and 188 RPC. Court held that no prima facie case is made out against Kallo.

Quoting sources,local news agency KNS, reported that prosecution in the case projected every possible argument to convince the court that the case should go for trail but no able argument was  sufficient to displace legal and factual requirements for proceedings with the trail.

“From the circumstances as are reported in the charge sheet, I don’t find any prima facie evidence available on record which would entail proceedings with the trial of the case. Therefore, the circumstances are sufficient to apply the provisions of section 249 Cr.Pc and to stop the proceedings. The charge sheet is stopped and the accused are released”, The court held. 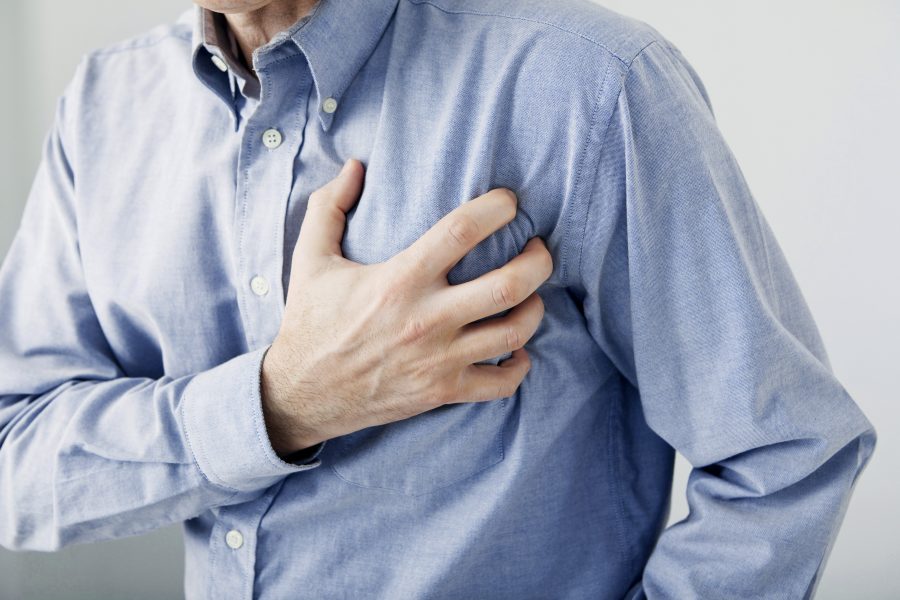 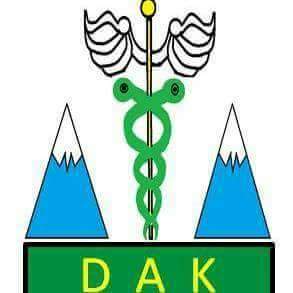