Seven people are at least injured who have been admitted to the SMHS hospital Srinagar.

These injured have been hit by pellets during the clashes near the encounter site at Chadoora. 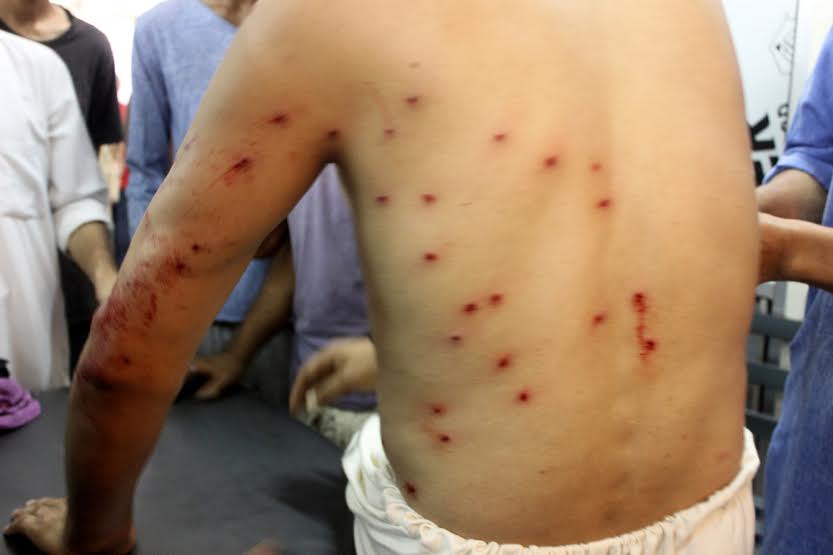 Moreover, two civilians have also died. One of them was identified as Zahid Rashid from Chadoora and another Sakib Ahmad from Wathoora Budgam.

A number of other civilians have received injuries and are being treated at sub-district hospital Chadoora.

The encounter broke out between forces and militants in the wee hours of Monday morning.